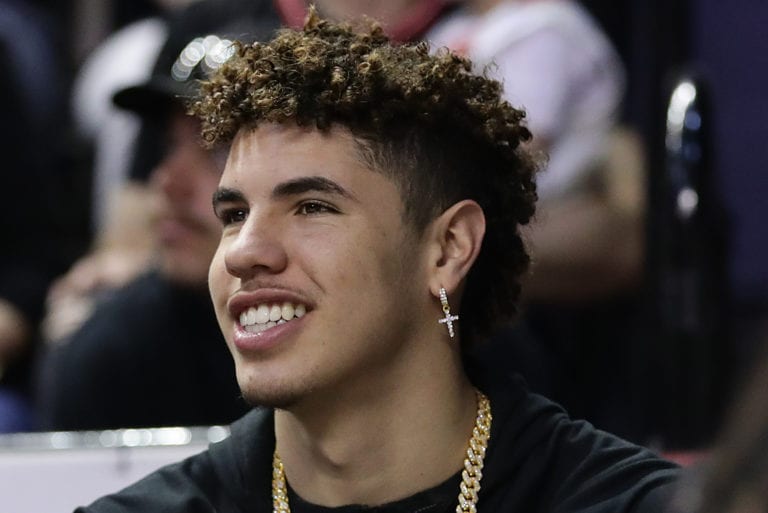 LaMelo Ball is closing in on a deal with Puma instead of wearing shoes made by Big Baller Brand, the label launched by his father.

That’s the word from The Athletic’s Shams Charania.

Melo’s looming partnership with Puma makes a lot of sense, considering he and his brothers have all recently signed with Jay-Z’s Roc Nation Sports.

Jay-Z is also the creative director at Puma Basketball.

This will not be Melo’s first signature shoe, however.

He had his own sneaker in high school, such was his immense fame and stature atan early age.

Ball has finished his season in Australia’s NBL and is currently preparing for the NBA Draft, where he is expected to be a top five pick.

The financial details of his deal with Puma have not been released.

Puma, meanwhile, has been making a strong surge in the basketball space, with other players on their books including DeAndre Ayton, DeMarcus Cousins, RJ Barrett and Kyle Kuzma.

The brand re-entered the basketball sneaker market for the first time in 20 years in 2018, making a splash when they signed the top two draft picks from that year, Ayton and Marvin Bagley Jr.