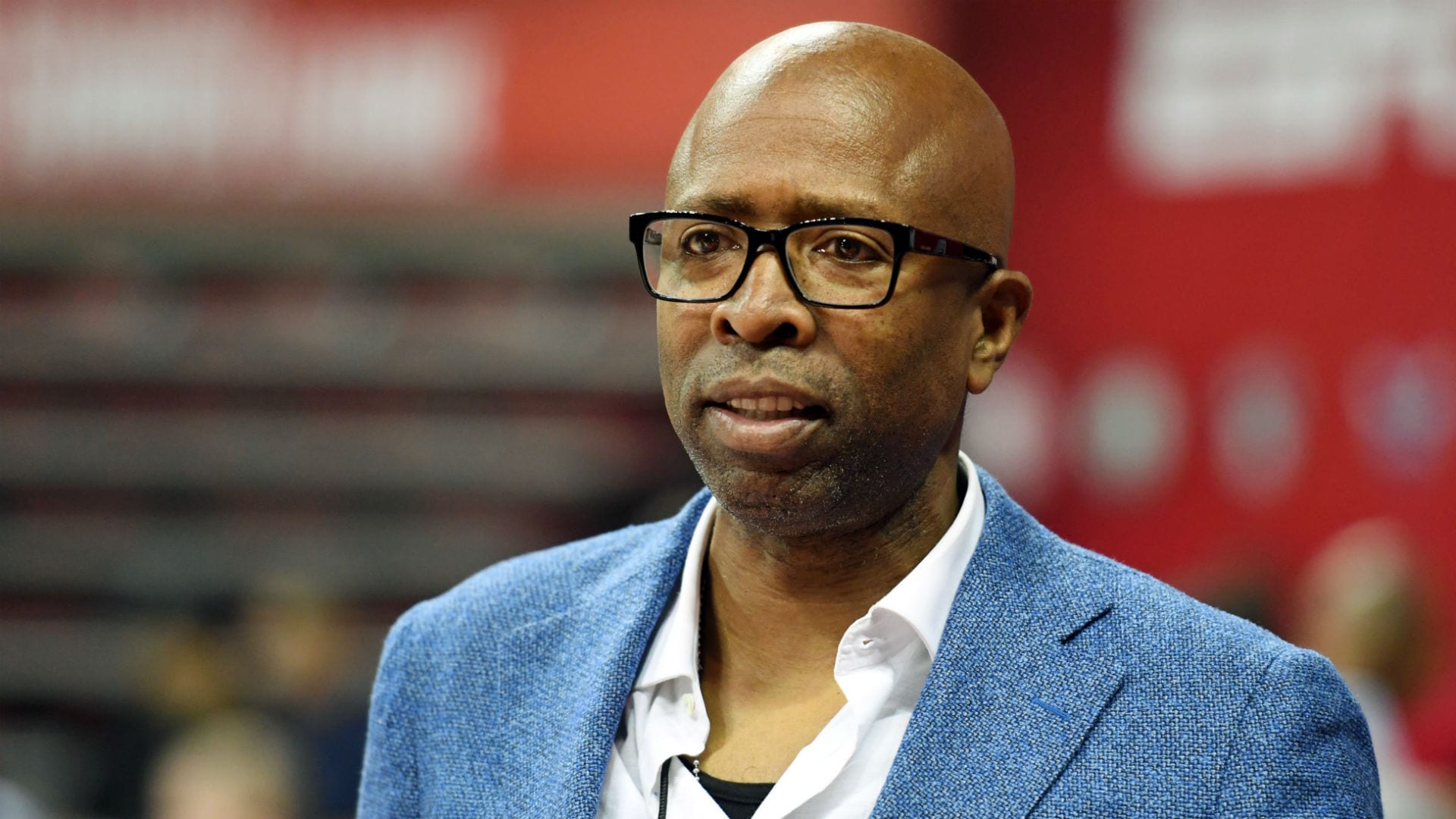 Kenny Smith walked off TNT’s “Inside the NBA” on Wednesday in solidarity with the players who chose to boycott the day’s games.

Smith has been a member of the Turner Sport’s family since 1998 and has worked on the Emmy Award winning Inside the NBA for more than two decades.

“This is tough. I mean right now my head is ready to explode,” Smith said, via ESPN.

“Like just in the thoughts of what’s going on. I don’t even know if I am even appropriate enough to say it what the players are feeling and how they are feeling.

Kenny Smith walks off the set of Inside The NBA in support of the players.

“I haven’t talked to any of the players. Coming in and even driving here, getting into the studio, hearing calls and people talking…

“And for me, I think the biggest thing now as a Black man, as a former player, I think it’s best for me to support the players and just not be here tonight.”

The Milwaukee Bucks decided to boycott their game against the Orlando Magic on Wednesday in protest of the inaction of the Wisconsin State Legislature and the shooting of Jacob Blake in Kenosha, Wisconsin.

The NBA is holding an all-inclusive meeting with its players tonight to decide the best course of action moving forward.