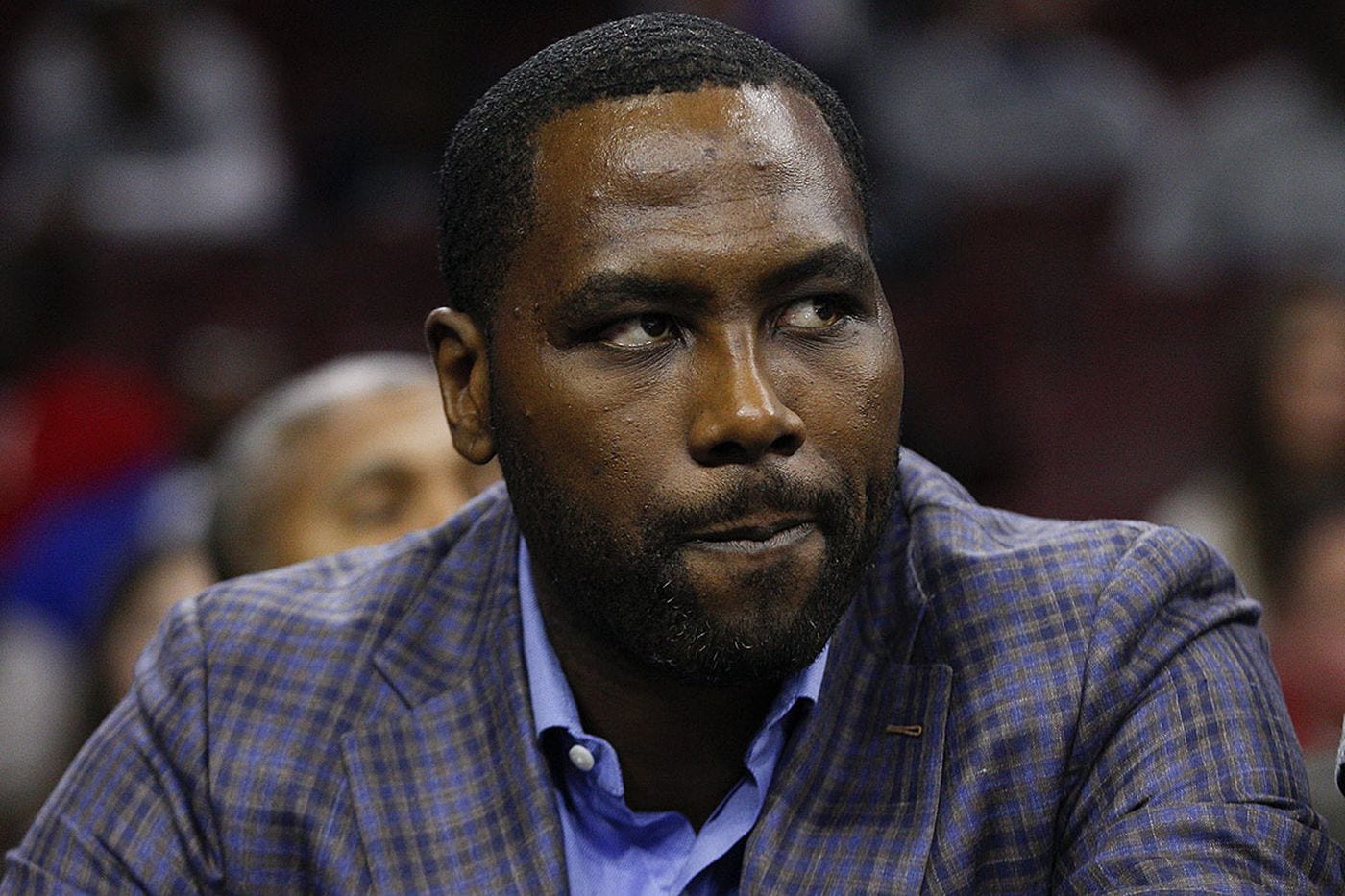 After being swept out of the playoffs by the Boston Celtics, Philadelphia 76ers GM Elton Brand begins an offseason of adjustments that is expected to bring significant change to the organization.

However, Brand is not interested in replacing his two stars, Ben Simmons and Joel Embiid.

“I’m not looking to trade Ben or Joel,” Brand said during a virtual news conference.”I’m looking to compliment them.”

“They are 24 and 26 years old, respectively. You try to make that fit as long as you can. They want to be here, they want to be with our organization, and I see them here for a long, long time.”

The changes began Monday with the firing of head coach Brett Brown, who had been with the team for seven seasons.

Outside of their two stars, everyone else will be examined and the search for a new coach will also take precedence.

Brett Brown endured “The Process” years before leading the Sixers to the playoffs the last three seasons.

A number of things like fits and rotations plagued the Sixers, but their record away from home was among the biggest issues.

At home, the team posted a 29-2 record, but away from Philadelphia they posted a worse road record than the New York Knicks.

The inconsistencies were a big reason for the change.

Among other players that Brand sounds like he will be keeping around is their big free agent from last summer Al Horford.

Horford was signed to a four-year, $109 million contract after playing for the Boston Celtics.

The goal is to now find him a consistent spot on the roster after flip-flopping him from the starting lineup to the bench throughout the season.

“That’s for the next coach to make that decision, determination on how the line-ups work,” Brand said. “But Al Horford can fit on an NBA-caliber, championship-caliber team, absolutely.”

“Whatever that role is, we’re going to have to figure out, but absolutely he can fit.”

Elton Brand was named Sixers GM two years after retiring with the franchise as a player.