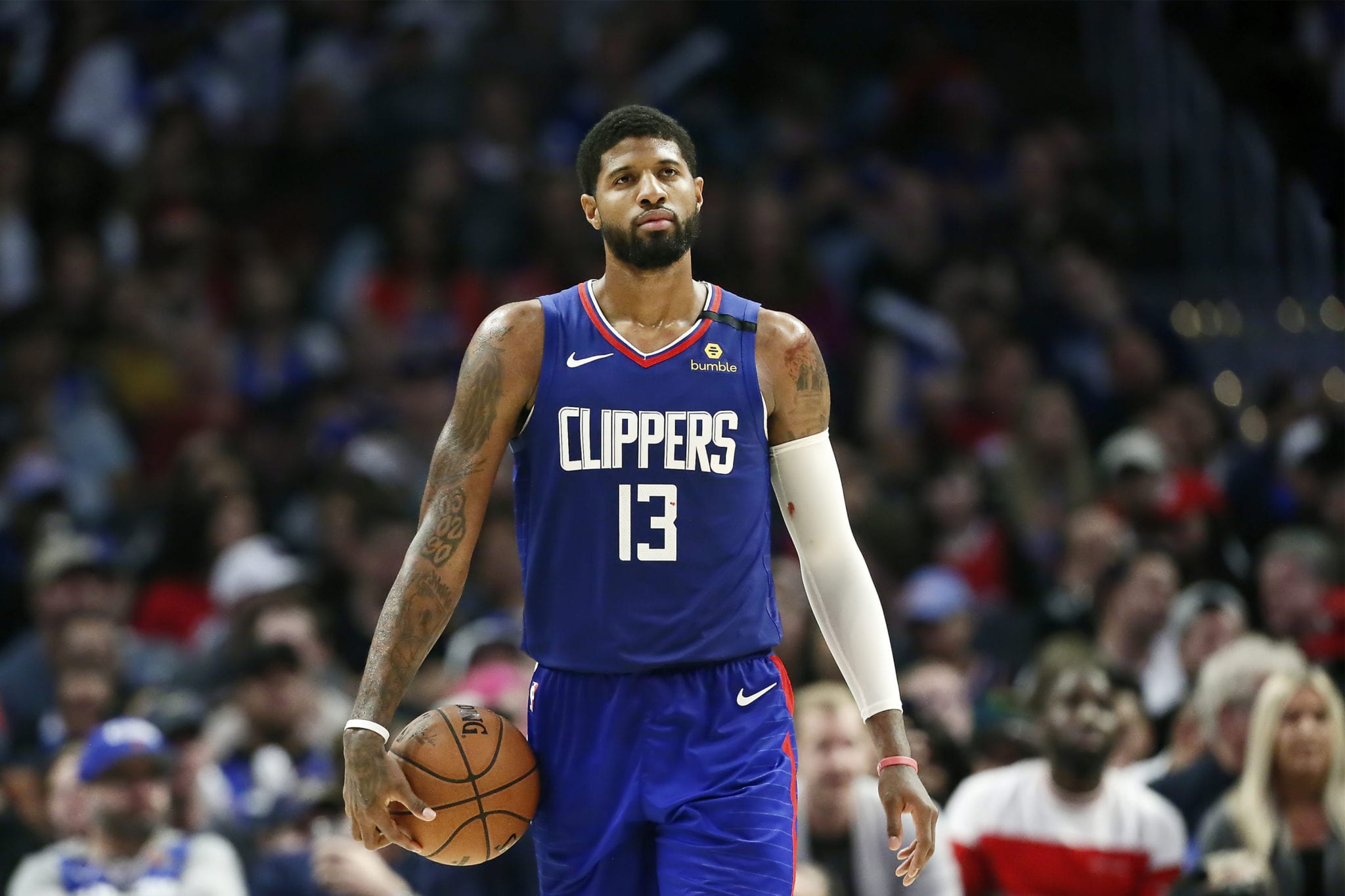 Paul George has started the NBA playoffs in the midst of a historic shooting slump but coach Doc Rivers isn’t worried.

“We clearly got to get him more shots. And that’s on us, on all of us. [He got] great looks and I just want him to get more of those and take more of those,” Rivers said.

Through four games against the Dallas Mavericks, George has shot just 29%.

“He needs to shoot 20-plus times, he needs to get the ball up in the air. And he will. I feel very confident about PG because I always have,” Rivers continued on to say.

Rivers isn’t the only one who thinks George’s shooting will come around.

“On this team, and under the scope that we are under, he is going to get ridiculed a little bit, but in these four walls with our team, we all got his back… one of these nights he’s going to have 40 and everybody is going to say oh yeah, well he was supposed to do. It’s what he does. He’s a scorer. Nobody here is worried about it. It’s going to come.”

The Clippers face off Tuesday against the Mavericks in hopes of taking control of the 2-2 series.