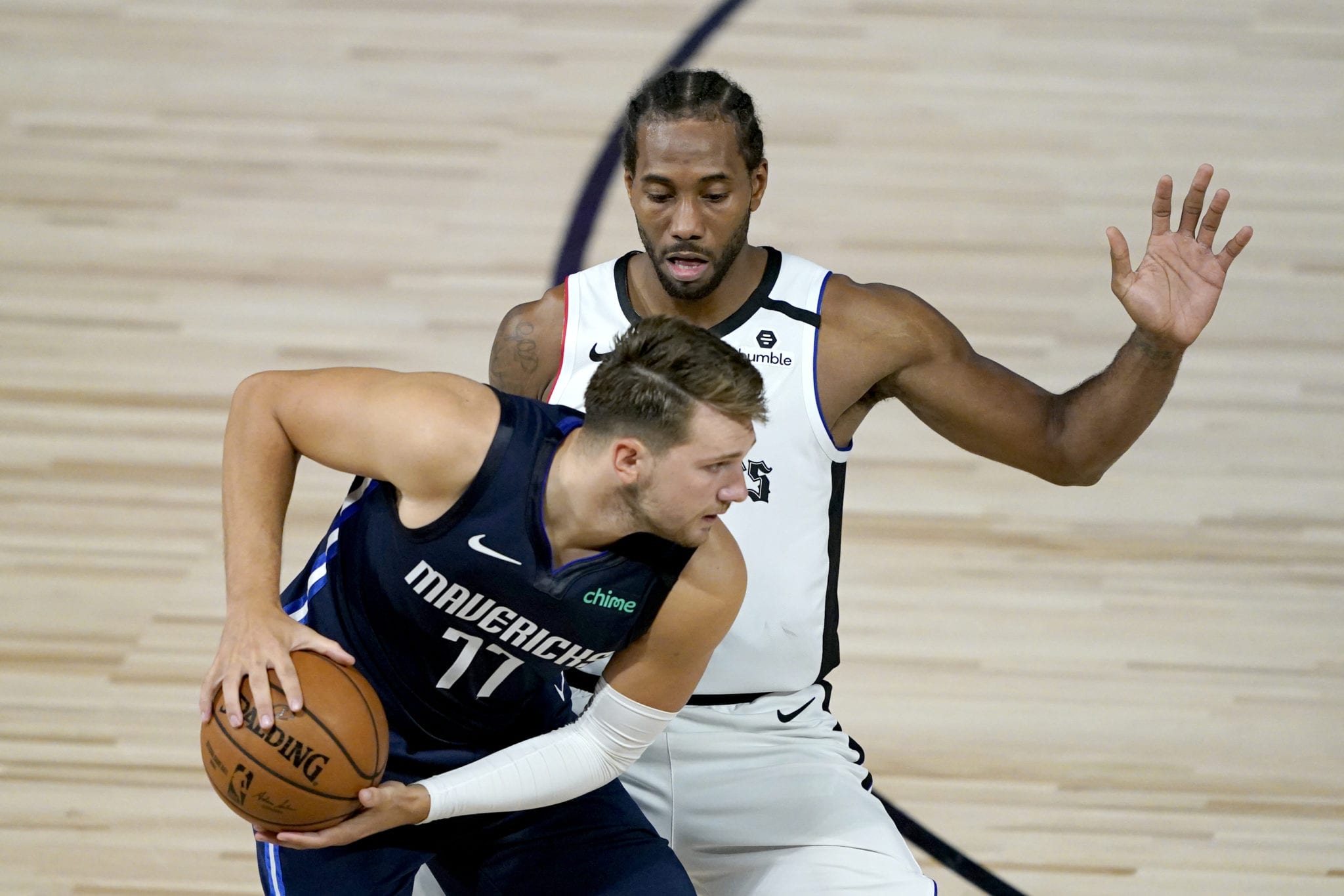 Luka Doncic was the hero in Game Four, leveling up the series at 2-2 and he will have to be at his very best again if the Mavericks want to take a lead.

Los Angeles, on the other hand, will be hoping Paul George can finally find a way out of his shooting slump and help Kawhi Leonard.

Can the Mavericks stun everybody again and take a 3-2 lead over the Clippers? Dimers.com Game 5 predictions below 👇

Bet on the Game 5 of the Mavericks v Clippers with BetMGM. Every bet type, market and promo is now available ONLINE. New to BetMGM? Your first bet is risk-free up to $500! If you lose, get it back in bonuses!

Under 236 Total Points has a 53% probability

So far, this series has been free-flowing in terms of scoring, with both teams getting after it. However, with the pressure on the Clippers, look for them to get back to what they’re known for, which is hard-nosed defense. Currently, the over/under total for this game is set at 236. Our projections suggest there is a 53 percent chance of it staying under that number, which means it is our top pick for this game.

Mavericks H2H has a 1.4% edge vs. the sportsbooks

Dallas once again comes in as underdogs but our data actually highlights that they have a 1.4 percent edge against the sportsbooks. Kristaps Porzingis’ status for Game Five is uncertain, however the Mavericks have shown they can win without him, so don’t be completely surprised if we get served up an upset in this one – even if they are only a 30% chance of winning.

Despite their Game Four victory, the Mavericks are +6.5 in spread betting. The two games they have lost in this series have been by single digits, and they have shown they are willing to fight all the way to the final buzzer. Look for them to cover in Game Five.

This has been arguably the most exciting series of the first round and Game Five should be no exception. All eyes will once again be on superstar Luka Doncic who continues to amaze, while there is no doubt Paul George would be feeling the pressure to perform. Don’t sleep on the Mavericks, in what should be a tighter and tougher game than we’ve seen previously.

Today’s preview brought to you by Dimers.com. Dimers’ predictions are based on 10,000 simulations of this particular matchup.