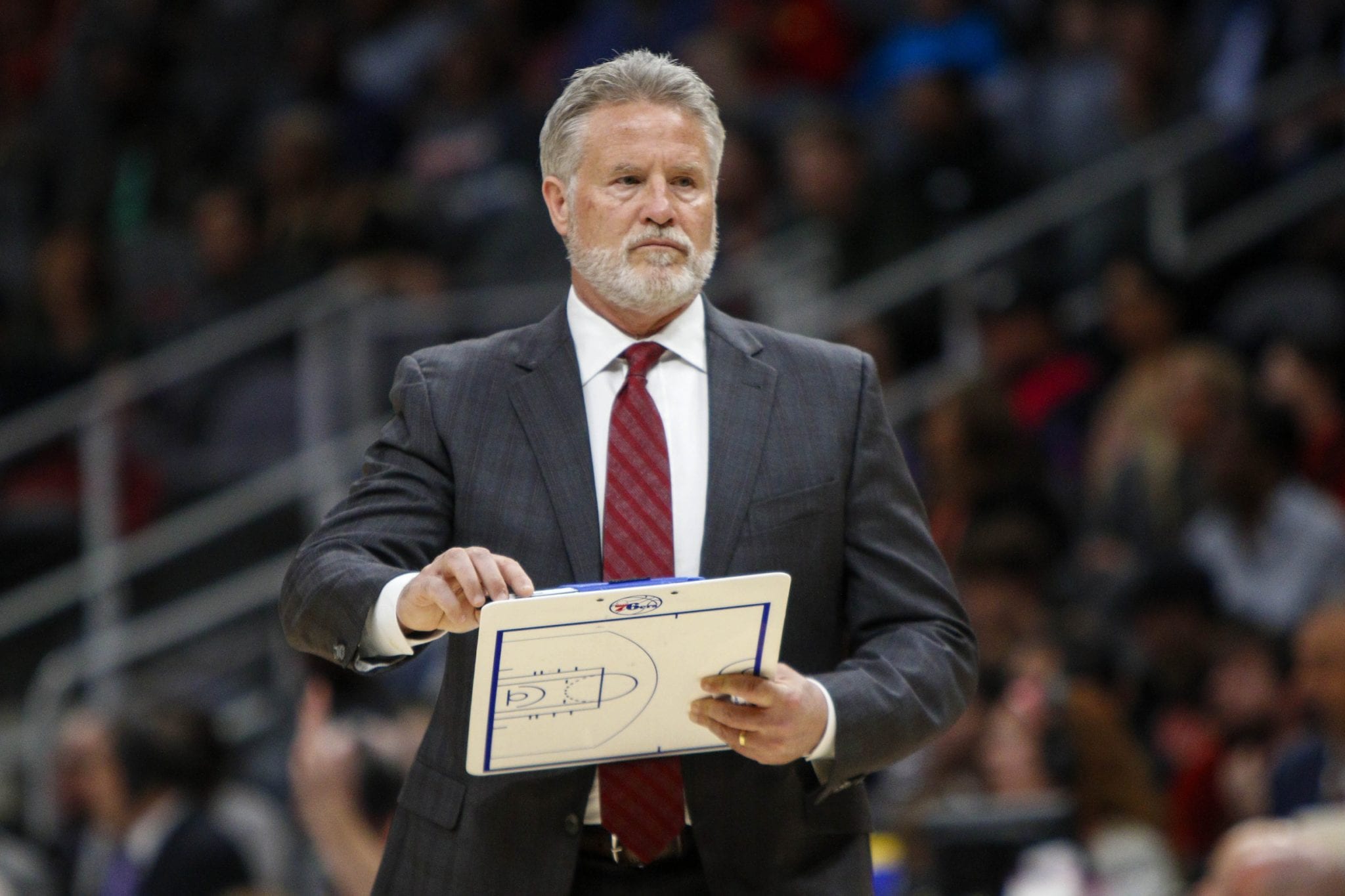 It’s now a game of “what ifs” for Philadelphia 76ers’ head coach Brett Brown after what many believe was his last game with the team.

The Sixers were swept by the Boston Celtics in the first round, an outcome that could have been viewed as inevitable when All-Star Ben Simmons was lost to injury.

The team had high hopes after moving Simmons to power forward and Shake Milton to guard.

But Simmons sustained a partial dislocation of his left patella and was ruled out for the rest of the season, leaving the Sixers short on star power, and quick on blame.

“No,” coach Brown replied when asked by reporters if he believed he had been able to demonstrate his full capabilities as a coach with the Sixers, alluding to the multiple injures that have plagued the team over the past few years.

Simmons, Joel Embiid, and number one pick Markelle Fultz all suffered injuries during Brown’s seven-year coaching span, and this year’s starting five only played 20 games together.

“Missing Ben will resonate for a long time, especially given what he did to prepare himself to play in the [bubble],” Brown said. “The difficulty of guarding the Celtics’ wings [that] you live every time you play them is they’ve got so much firepower, and you really need to have a stable of able, senior, veteran-type mentality defensive players on a bunch of really good scorers.”

Without Simmons, the Celtics’ Jaylen Brown and Jason Tatum were set loose, with Tatum averaging 27 points and 9.75 rebounds in the series.

Joel Embiid, who backed up his coach last year, spoke on Brown’s character, not on whether he should stay.

“I’m not the GM. I don’t make the decisions. All I know is that we’ve got a great organization, a bunch of great people outside of basketball,” said Embiid.

“He’s an even better person than a coach. He cares about his players. He cares about people that work with him. It’s beyond basketball… he’s gonna be a great friend no matter what,” Embiid said.

The Sixers will have three months to figure it out before the 2021-22 season starts.