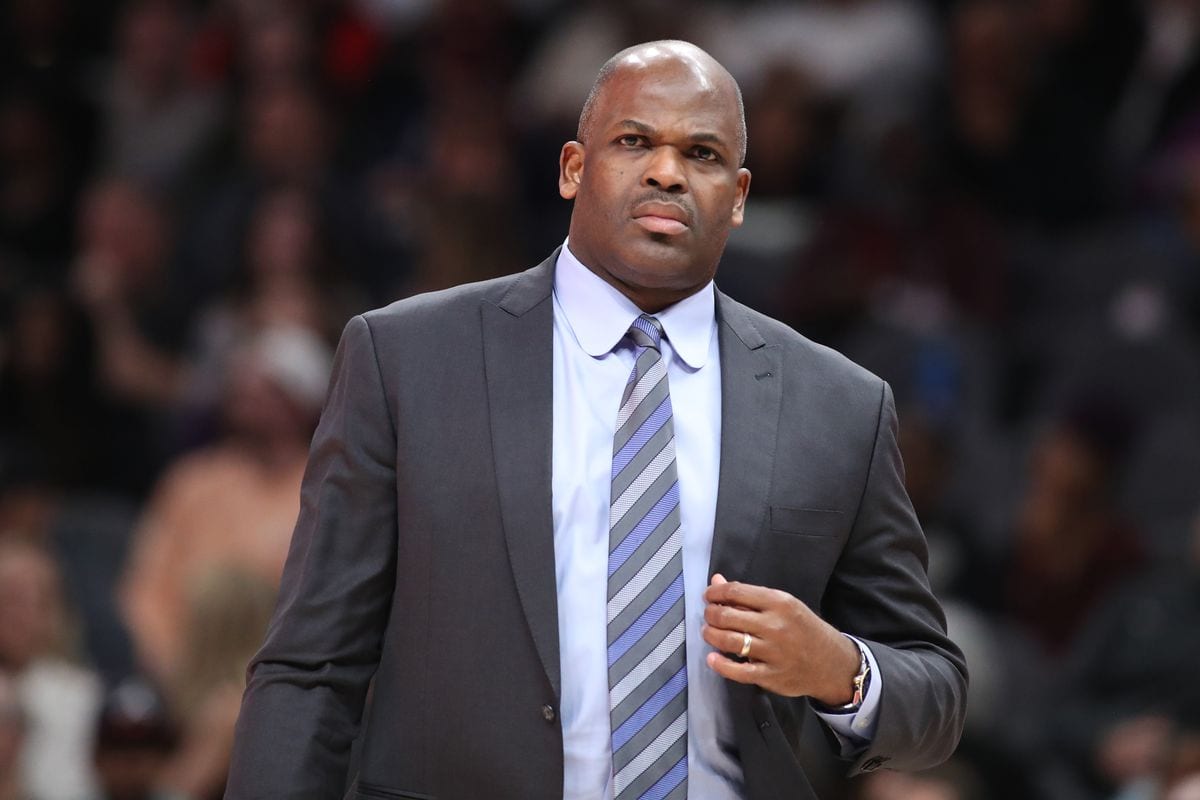 Indiana Pacers head coach Nate McMillan wasn’t exactly thrilled with the refs after his team lost 124-115 to the Miami Heat on Saturday afternoon.

The Heat shot 52 free-throws in the game, and star Jimmy Butler went to the line 20 times.

Meanwhile, the Pacers shot just 28 free-throws as a team.

After the game, McMillan let his displeasure with the statistical discrepancy be well-known.

“I can’t explain that,” Pacers coach Nate McMillan said after the game, via ESPN.

“I mean, 52 free throws is ridiculous. They had 24 at the half, Butler shoots 20 of them … this is the playoffs, and I thought some of those calls were … I can’t explain it.”

The Pacers surmounted a huge comeback in the third quarter, but ultimately it proved fruitless by the end of the game.

Pacers star Victor Oladipo also spoke on his disappointment with the game.

“Unfortunately, a lot of things happen. You can make excuses, you can blame everybody or you can just figure it out. In the second half, we did a better job of just figuring it out. We came up short, obviously, but we have to have that same mentality in the next game and go out there and do the impossible. I know everyone thinks it’s over and thinks it’s a wrap. I’m sure they do too. But it’s been done before, and why can’t we do it? We have to have that mentality and truly believe that if we want to accomplish something special,” Oladipo said.

The Pacers will face-off against the Heat on Monday at 6:30 ET in the hope of avoiding a sweep.