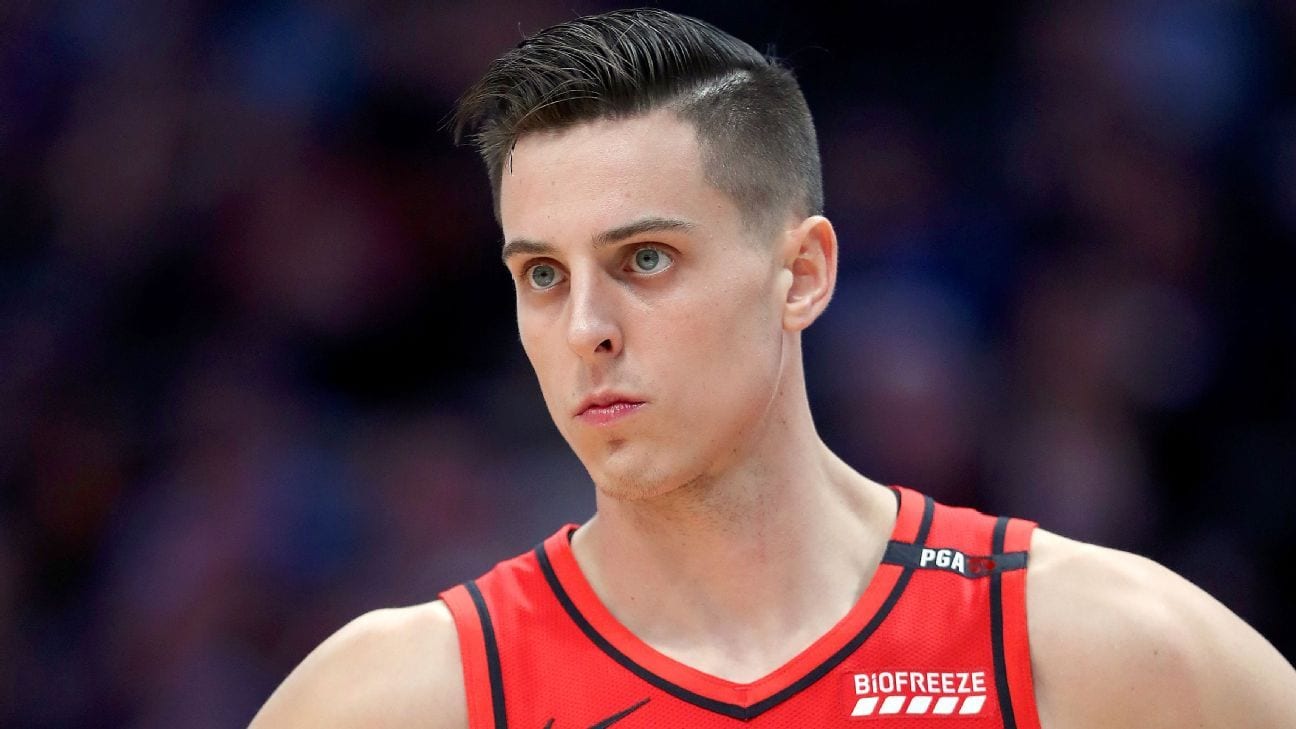 The Blazers are all tied up with the Lakers in the first round of the playoffs, and they’ll have to go the remainder of the series without a key player.

Zach Collins will miss the rest of the season after undergoing ankle surgery.

Collins, who missed most of the regular season, averaged 6.3 points and 7.1 rebounds and helped provide a spark to the Blazers since they entered bubble life.

The team sorely missed his energy before the league shut down.

Portland’s offense was much more efficient with Collins and Jusuf Nurkic healthy.

The Blazers were able to steal game one from the Lakers but got handled pretty easily in game two.

The Trail Blazers’ offense will have to rely on Damian Lillard and CJ McCollum.

Lillard is dealing with an injury of his own.

The superstar point guard dislocated his finger in game two.

Fans will have to wait and see whether Dame’s injury affects his play or shooting.

The Blazers will miss Collins, who ignited the team on both ends.

The Trail Blazers won’t lose a step on offense, but their defense will suffer.

They’ll need to have a shootout against the Lakers to win, which they’re more than capable of doing.

Portland and LA faceoff Saturday for Game 3 as both teams look to go up 2-1.