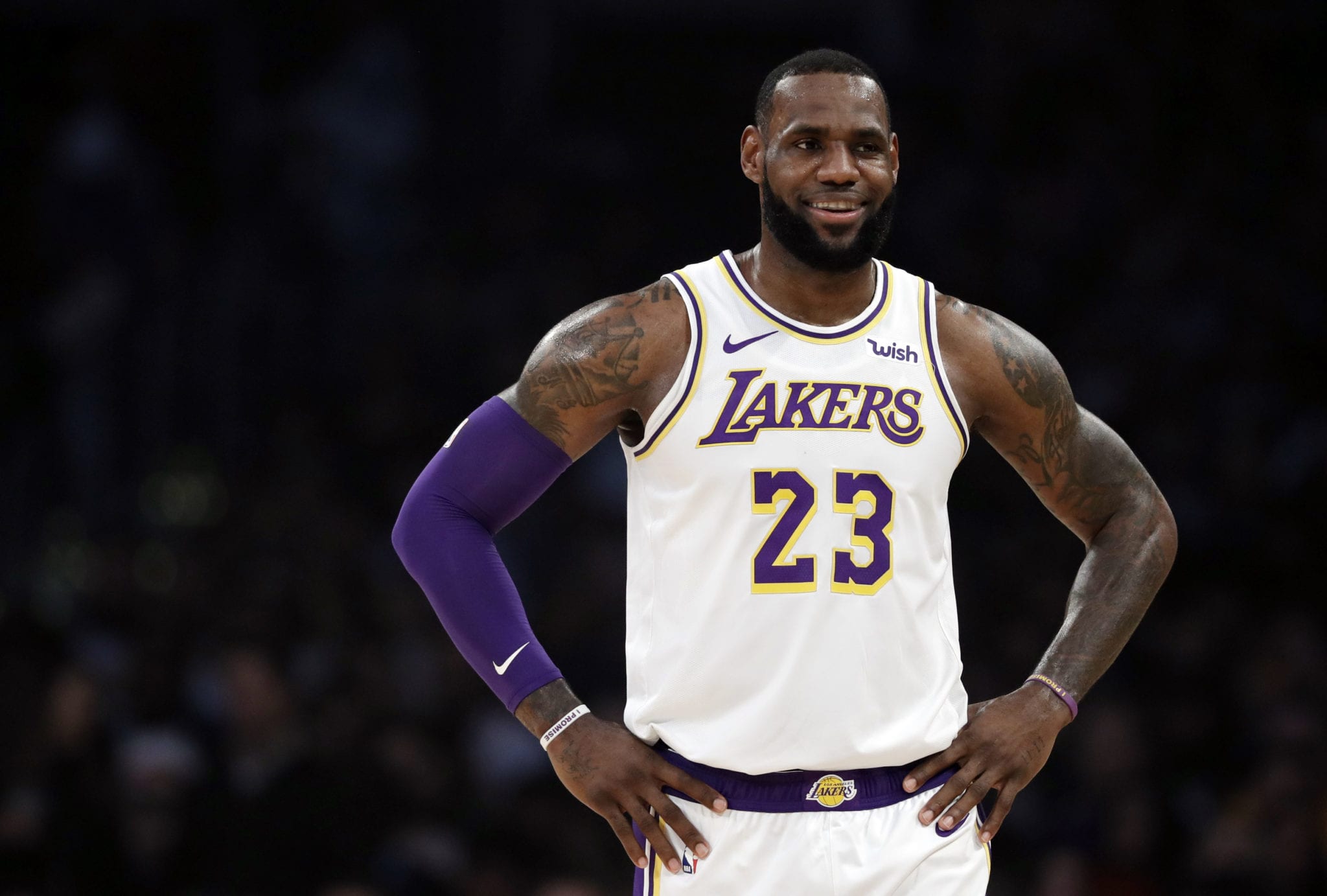 Goodyear tires was founded in Akron in 1898 by Frank Seiberling.

Los Angeles Lakers star LeBron James put Akron, Ohio on the map in the early 2000s when basketball scouts from around the world flocked to see him play.

That’s not to say that people didn’t go to Akron before then, it just wasn’t a city commonly mentioned in public discourse.

Lakers’ LeBron James on President Trump’s call for Goodyear boycott: “I know my people of Akron and what Goodyear means to our city. One thing about us, we don’t bend, fold or break for nobody. Shout out and salute to all the workers.” pic.twitter.com/7h9MJBYoYF

“I know my people of Akron. I know what Goodyear means to our city,” James said, via Yahoo Sports.

“One thing about us, we don’t bend, we don’t fold, we don’t break for nobody. I’m not worried about that. Not only has Goodyear been good for our city, but for the history of our country, and what they represented. It’s an unbelievable brand, unbelievable history. So we stand strong, always united, especially in my city. We always felt like we’ve been counted out, being a small city, and that’s what makes us rally, makes us even stronger. Shout out and salute to all the workers, the men, and women at Goodyear, over the course of their history, and to the city of Akron.”

Related Article:  How Magic Johnson’s Sudden Trade Demand Changed Everything for the Lakers

It’s clear that James took the high-road in his response, not mentioning the President by name once.