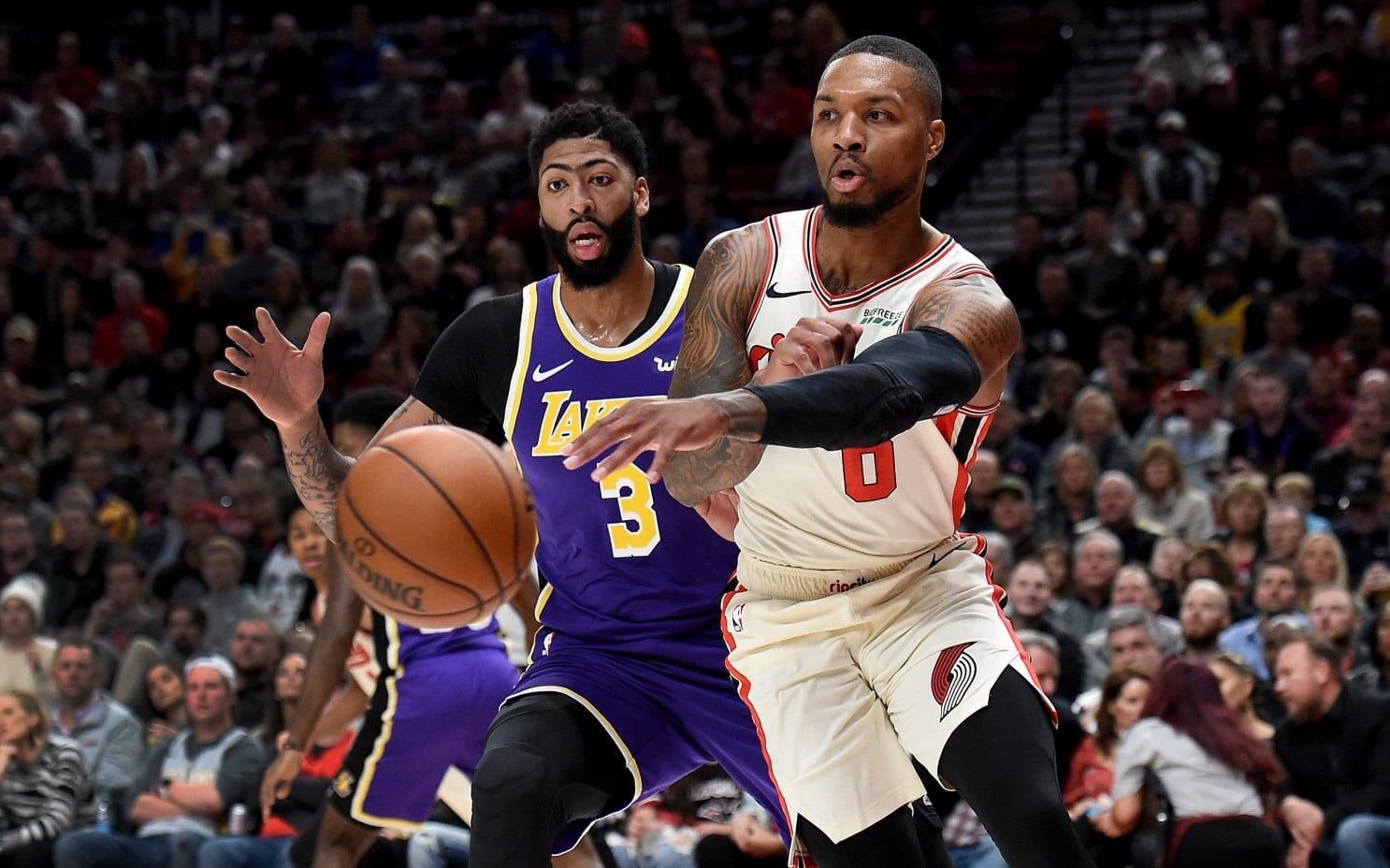 The series is tied at 1-1 and all eyes will be on the Trail Blazers to see how they respond after a tough Game 2 loss.

There were concerns that Damian Lillard would miss, however, coach Terry Stotts has stated that his star will be on the floor.

Bet on the Lakers v Trail Blazers game with BetMGM. Every bet, market and promo is now available ONLINE. New to BetMGM? Your first bet is risk-free up to $500. If you lose, get it back in bonuses! Join here (CO), (IN), (NJ)

The pressure is on Portland in Game 3 after the Lakers sent a message to the rest of the league with a stunning 23-point win to level the series. Although Los Angeles were excellent, the Trail Blazers were equally as bad and you can expect them to be a lot better this time around. As mentioned, there were concerns about Damian Lillard’s fitness. He will play but it’s worth keeping an eye on that finger to see whether he is impacted by it.

Our projections suggest the top pick in this game is the Trail Blazers at the spread. They are rated as a 52 percent to cover and at -110 look a smart bet. If you like the look of this play, NJ customers can join William Hill and get up to $160 in FREE bets with their initial deposit.

Despite a poor performance in Game 2, the Trail Blazers represent a 0.8 percent edge at the Moneyline. At the time of publishing, they are +245 to cause an upset. Considering how well they’ve played in the bubble and the fact they knocked over the Lakers in the series opener, it looks to be great value.

The two opening games of the series were surprisingly tough affairs, however, we don’t expect that trend to continue. The Lakers improved their shooting numbers in Game 2, and the Trail Blazers are also very capable of filling up the box score in a hurry. With the series tied at 1-1, expect things to open up a bit as both teams look to move to 2-1 in the series.

The pressure is well and truly on Portland now, and they need to respond after getting blown off the floor last time. Expect them to be a lot better in this one, with our projections highlighting the Trail Blazers at the spread as the top pick. If you’re keen for some action on this game, check out Dimers’ comprehensive review of the best online sportsbooks and choose a one that suits you.