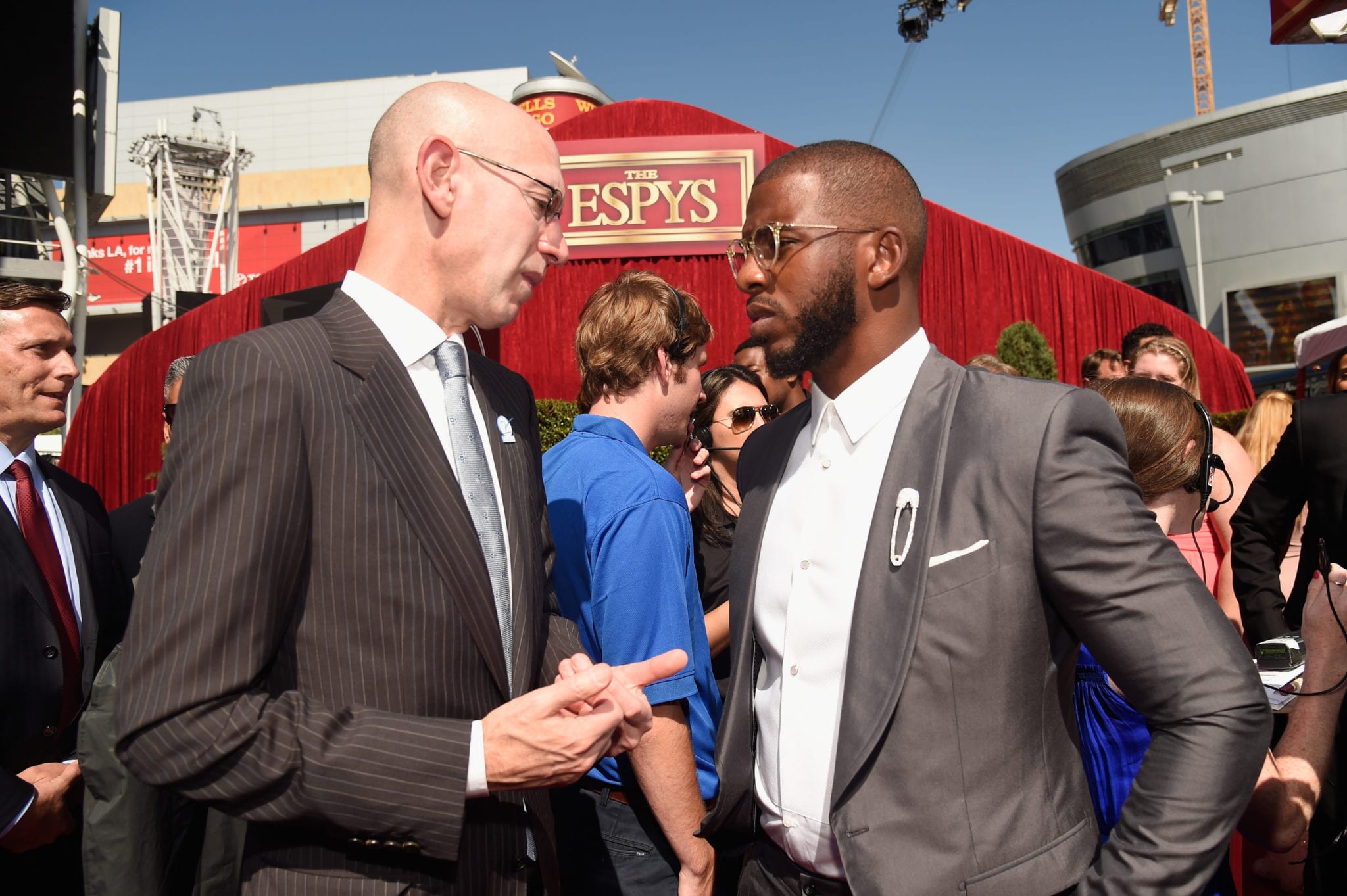 The NBA Player’s Association has notified members of its organization that the start of free agency, which was set to begin in mid October, may be delayed several weeks.

Commissioner Adam Silver has stressed that specific dates are subject to change ever since he announced a revised schedule of off-season activities.

Considering the 2020 NBA Finals won’t begin until September 30th, it’s not much of a surprise that the league may need a bit of a respite before jumping into free agency.

One major contributing factor for the potential delay would be the presumed loss in revenue for the 2020-21 season.

Owners are preparing to take a hit next season if fans aren’t allowed to return to arenas.

Another financial woe that might influence the decision making of many owners would be the notion of increased luxury tax payments.

“The NBA and NBPA are working together to bargain collectively on all of these issues, including amendments to the collective bargaining agreement to allow for the league and union’s equal revenue split,” According to ESPN’s. Adrian Wojnarowski

Wojnarowski also reports that a percentage of player salaries held in escrow won’t be returned, but rather used to cover revenue losses.

NBPA Executive Director Michelle Roberts and President Chris Paul will surely spend a lot of time at the bargaining table with Silver and the league office in the coming months.