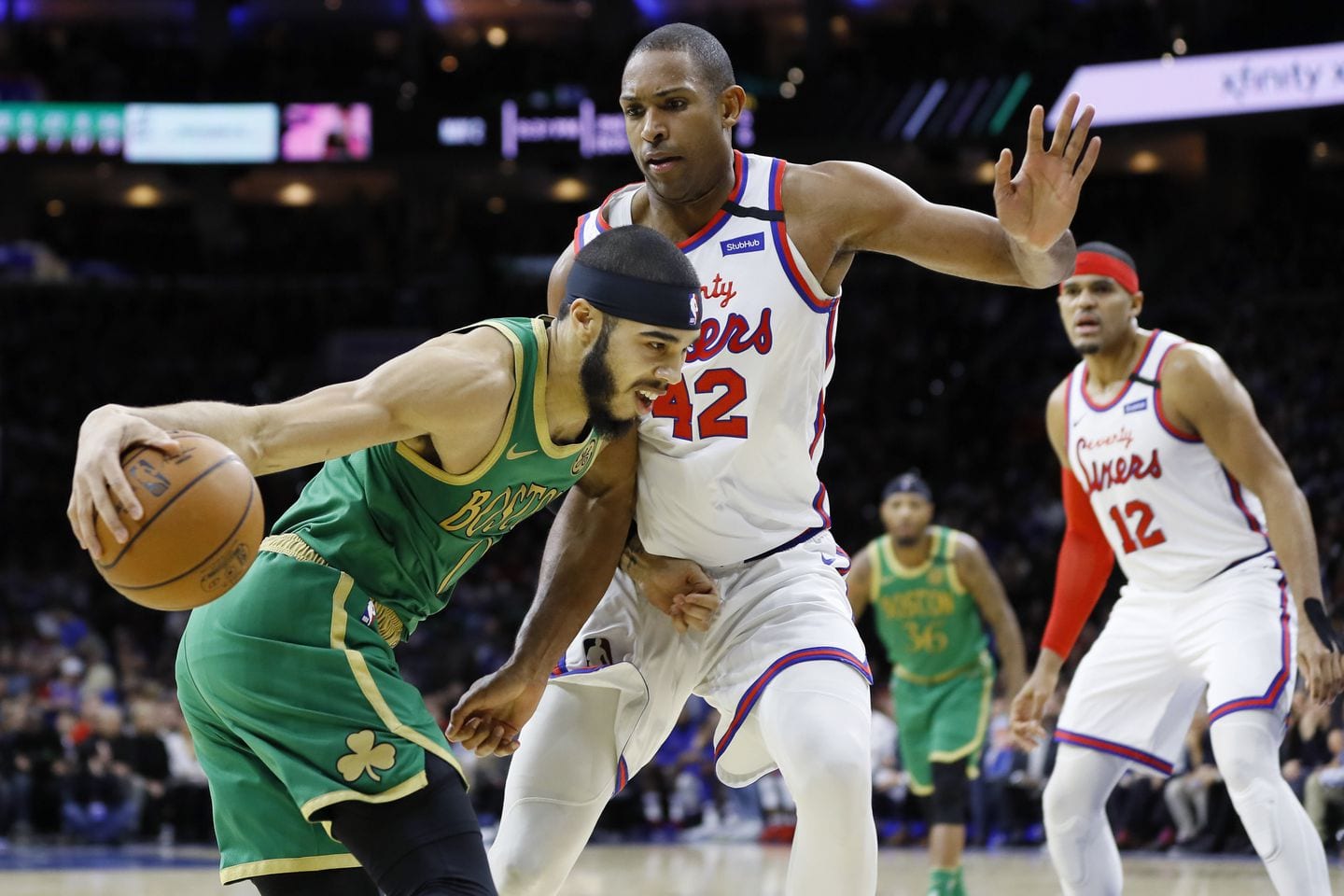 The Celtics are 2-0 up in the series and have a chance to take another step towards a sweep when they meet the 76ers in Game 3.

Despite some patches of excellence, Philadelphia just haven’t been able to put it together for an entire 48 minutes this series. They will once again rely heavily on Joel Embiid, however, Boston has been brilliant at forcing him to give up the ball.

Here are our best plays for Game 3:

New Jersey fans: Bet on the NBA 76ers v Celtics game with William Hill. New to William Hill? Use the code DIMERS150 when you join to deposit $150 and Bet with $310 instantly.

The Celtics piled on the points in Game 2, resulting in a total of 229 for the game. Therefore, it is no surprise that our model has identified the Over as the top pick for this one. Boston has so many options on offense, with Jayson Tatum, Kemba Walker and Jaylen Brown all averaging at least 20 points per game this season. Although things have been tough for Philadelphia, they have the talent to fill up the box score as well, with Joel Embiid as the centerpiece. If they catch fire from deep this game could get high-scoring in a hurry.

Philadelphia has shown over various moments in this series they are capable of outplaying the Celtics. Despite a red-hot start, things ended pretty poorly in Game 2 for the 76ers but we expect them to be a lot better in this one. Our projections rate Philadelphia as a 51 percent to cover, making it a solid bet.

If there were any doubts about the Celtics after the series opener, they were put to bed in Game 2. When things click for them, Boston is one of the best teams in the league and even when they don’t, they have the ability to grind out victories. Our data suggests they are a 67 percent chance of winning Game 3, which makes them a smart pick at -215.

In Pennsylvania? Exclusive BetRivers offer, use code 250MATCH to get up to $250 in matched bonuses on your first deposit.

This is an incredibly crucial game in the series as there is almost no chance the 76ers will come back from 3-0 down. Expect plenty of scoring, with Boston the most likely to get the job done and take the W.

* odds are correct at time of publishing