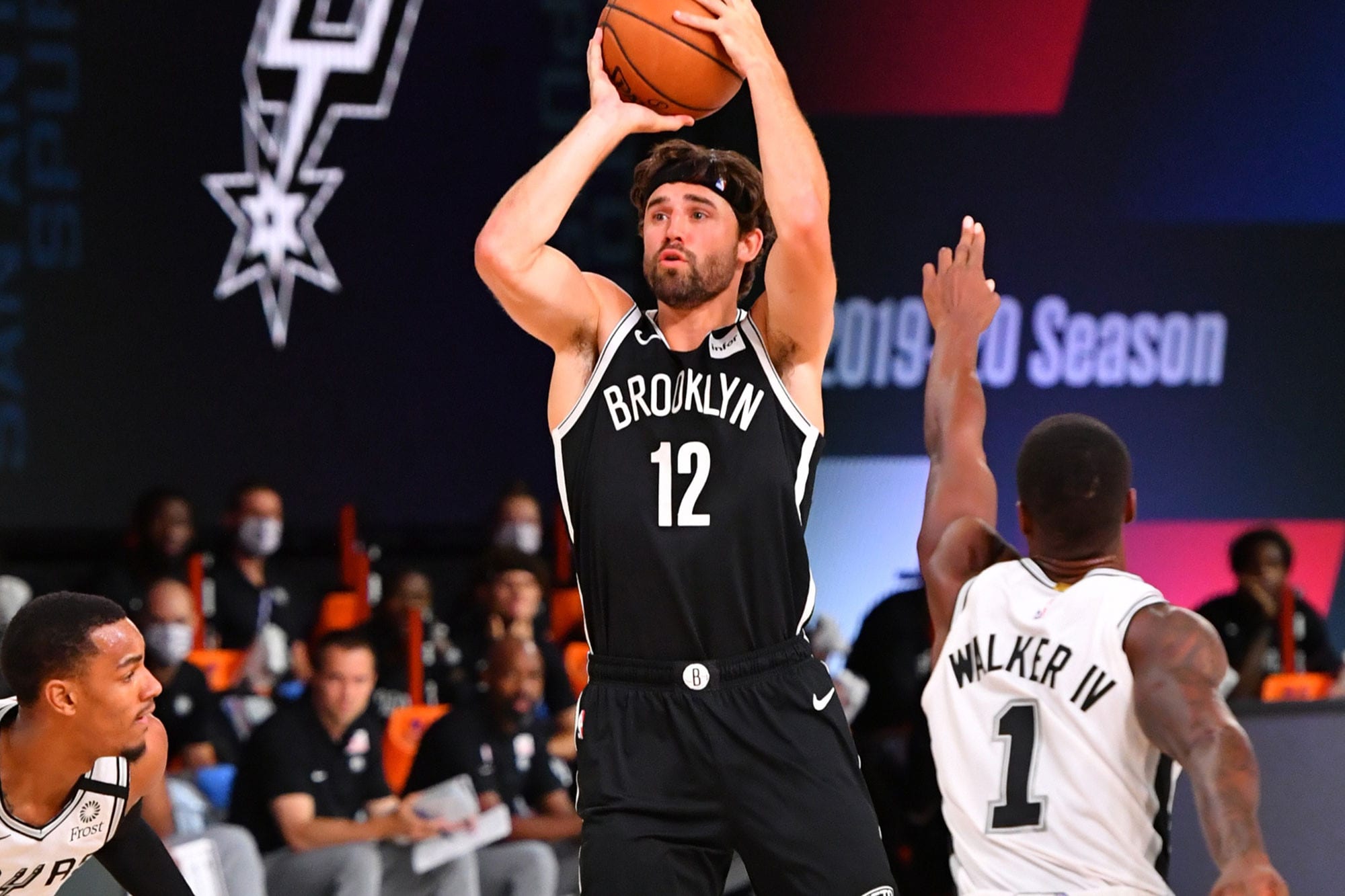 The Brooklyn Nets were already up against the wall in the NBA playoffs and the wire just got a bit thinner. Sharpshooter Joe Harris left the bubble to attend to a personal matter.

With a makeshift roster, down 2-0 to the Toronto Raptors, that should spell the end of Harris season.

The nets entered the bubble seemingly looking towards the future. A

s cornerstones Kevin Durant and Kyrie Irving aren’t playing. The team was barely noticeable with the amount of players that dropped out for them.

More importantly he shot 54% on 3-point attempts. Teaming up with Caris LeVert, they were one of the better duos in the bubble.

That will be good news for the team going forward as they look to start competing for championships in the future.

If the Nets are somehow able to come back and upset the Raptors.

Harris, if the absence is excused, would have to quarantine for four days.

He would also have to test negative twice to be cleared to return to the court.

The hope is that the personal matter is nothing major for Harris.

It is also worth mentioning that Harris is a free agent at seasons end.