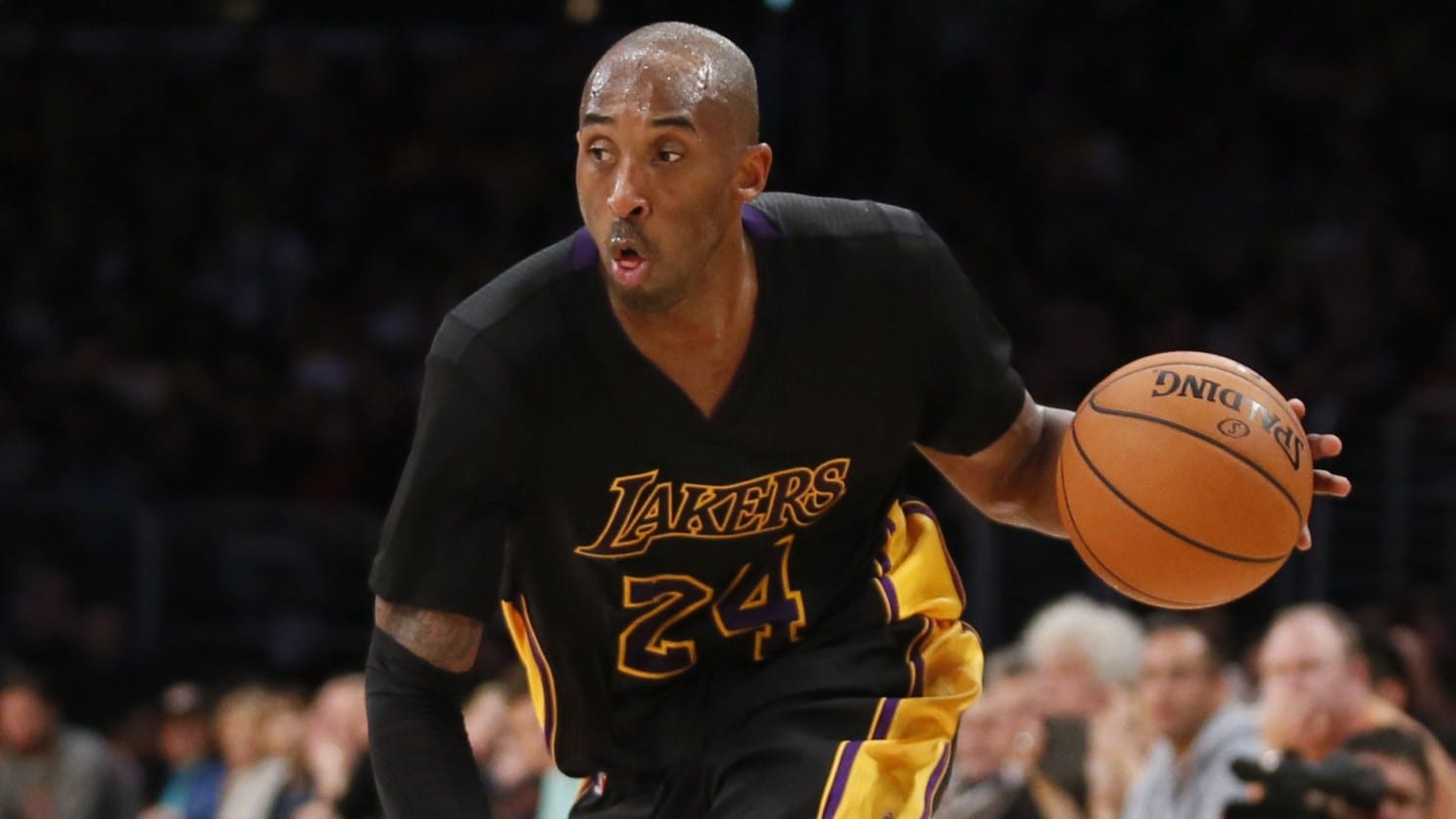 The Los Angeles Lakers will honor Kobe Bryant on his birthday, Monday, August 24, by wearing special “Black Mamba” uniforms, as shown at the NBA’s “Lockervision” website.

Bryant would have turned 42 on Monday when the Lakers face off against the Trail Blazers in Game 4 of their first-round series.

The team will continue to wear the uniforms if they move past the first round.

The uniforms feature a snakeskin print on the front and 16 stars, for the team’s 16 championships, on the side.

Kobe’s wife Vanessa Bryant shared a picture of the uniforms, which include a white heart patch with the number 2 for Gigi, on Instagram.

The Lakers will wear their “Black Mamba” alternative jerseys on 8/24 for Game 4 of the first round against Portland, according to the NBA’s Lockervision website. Kobe Bryant’s wife, Vanessa, shared an image of the uniform, including a white heart patch with the No. 2 for Gigi pic.twitter.com/QKGVmhnOXB

Fans can see all the team’s uniforms, t-shirts, sweatshirts, sweatpants, hats, and towels for each game at Lockervision.

The Lakers’ have honored Bryant earlier this season with patches on their jerseys with the initials “KB.”

Players first slipped on the black unis, designed by Nike with help from Bryant, back in January 2018.

The jersey is one several in the “Laker Lore Series,” with uniforms inspired by Laker legends Magic Johnson and Shaquille O’Neal.

In addition to the uniforms, Nike announced it would celebrate “Mamba Week,” beginning on Kobe’s birthday with a $1 million donation to the Mamba and Mambacita Sports Foundation and a new color palette of Bryants Kobe V sneakers.

LeBron and the Lakers tip off their series with Portland Tuesday night.