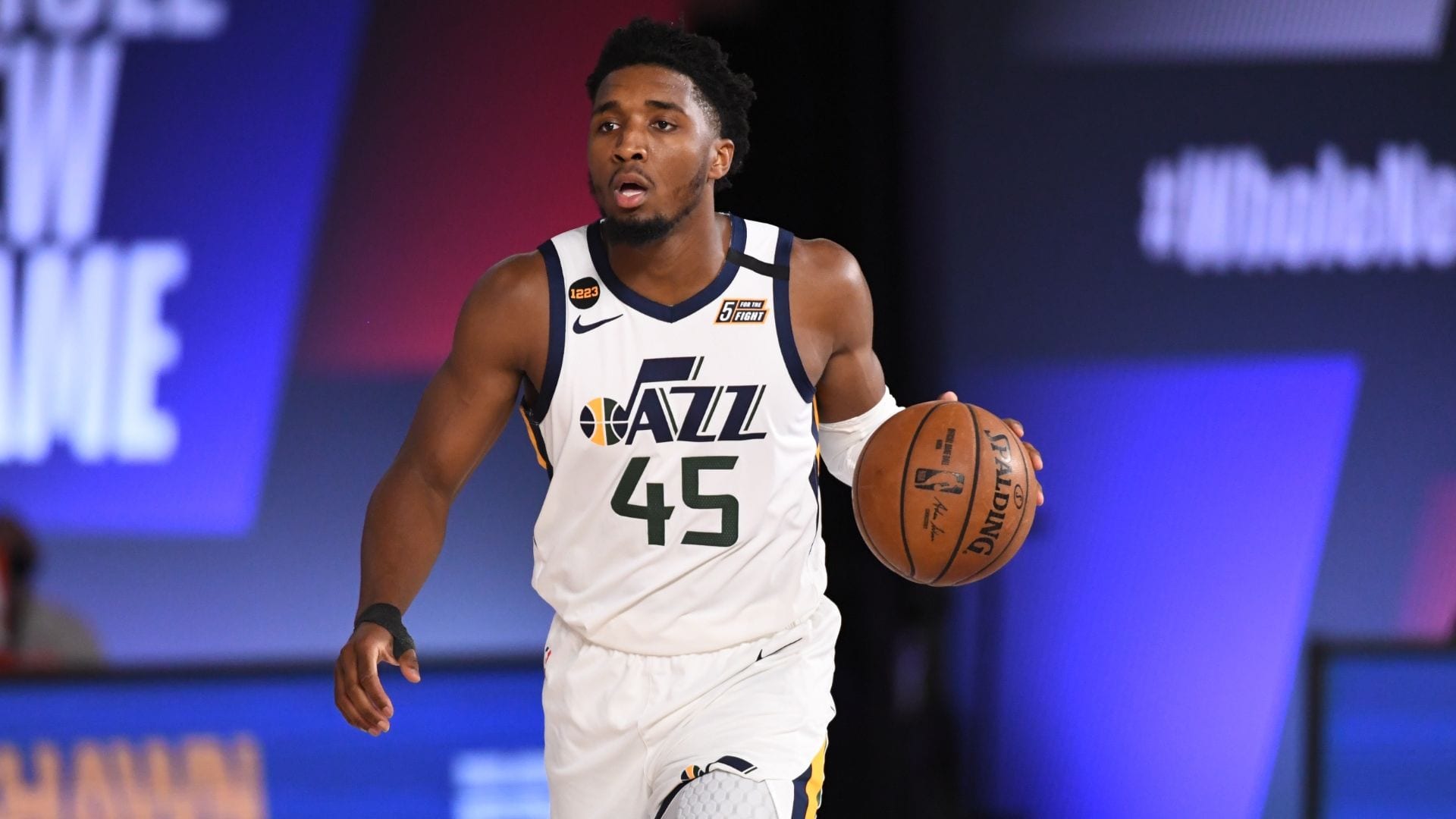 Utah Jazz All-Star Donovan Mitchell came up big in the first game of the team’s opening-round series against Denver, but it wasn’t enough to overcome the Nuggets and a costly mental error.

Donovan and the Jazz fell 135-125 in overtime despite the All-Star’s 57-point performance.

The Jazz were up by three when Donovan made an 8-second violation with 1:46 remaining in the game.

The violation led to a Jamal Murray three-pointer, which cut the Jazz’s lead to just one point, and the team’s eventual defeat.

“It’s tough to lose the first game … but there’s a lot of things we could control,” Mitchell said during a post-game interview. “I put a little bit on myself for the 8-second violation, and then they come down and hit a 3, and that really changed the entire game, that sequence right there.”

Mitchell didn’t shun any blame for the loss.

“That’s my fault as a leader and as a point guard at that time,” Mitchell said. “That’s terrible on my part…I was just taking my time walking it up, and I’ve got to be more aware. I think that was a crucial part of the game.”

It was a tough ending to a spectacular performance for Mitchell, who’s 57 points were the 3rd highest in NBA playoff history.

Mitchell and the Jazz will get another crack at the Nuggets Wednesday to tie up the series.