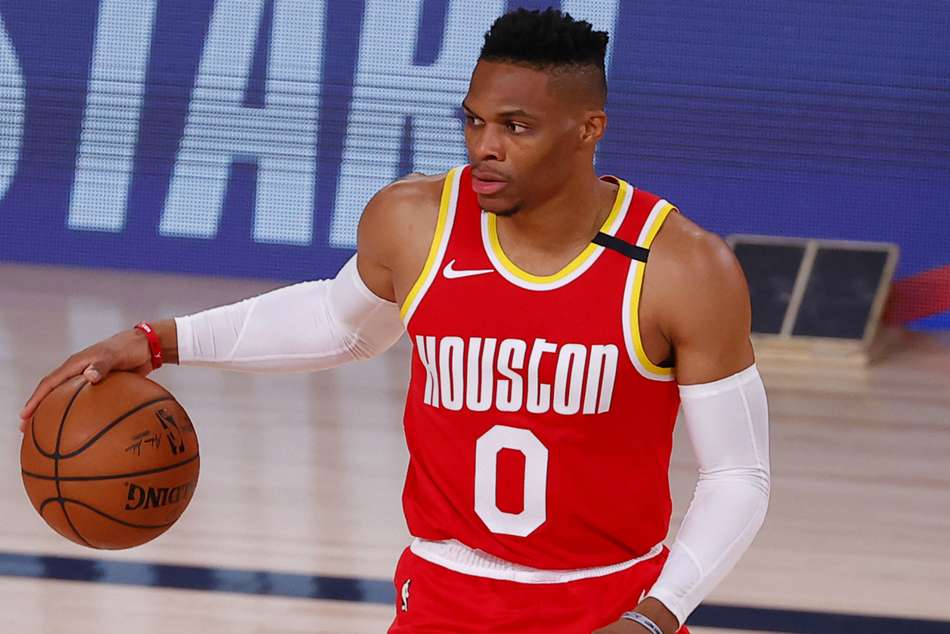 The Houston Rockets will begin their playoff campaign on Tuesday without Russell Westbrook.

Westbrook, who is dealing with a right quadriceps injury, will be out of Tuesday’s matchup.

He initially injured the quad three games into the NBA restart in Orlando.

While playing 28 minutes against the San Antonio Spurs, Westbrook woke up sore the next day.

An MRI revealed the strain and he missed the Rockets last two games.

The team has been preparing for him to miss several games in their first round series, but it is unknown how long he will be out.

In Westbrook’s place will be former Sixth Man of The Year Eric Gordon, according to coach Mike D’Antoni.

#Rockets guard Eric Gordon, who will start in place of Russell Westbrook: "It's go time. This is the real thing." #OneMission

Regardless of Westbrook’s absence, The Rockets and Thunder have the opportunity to provide the most fun and drama filled series in the first round.

The intrigue stems from the Thunder trading Westbrook to Houston in exchange for Chris Paul last summer.

While many predicted the Thunder to be in a rebuild, Paul’s leadership and the emergence of Shai Gilgious-Alexander made them good enough for the fifth seed out West.

One year later, both Houston and OKC find themselves with identical 44-28 records.

It should be a fun start to an entertaining series, with Houston’s small-ball experiement having to deal with big guys on the Thunder such as Steven Adams, Nerlens Noel, and Danilo Gallinari.

Unfortunately for Westbrook, his fun will have to wait until after Game 1.

In his first season with the Rockets, Russell Westbrook has found continued success under D’Antoni’s small-ball strategy, with averages of 27.2 points, 7.9 rebounds, and 7.0 assists per game.