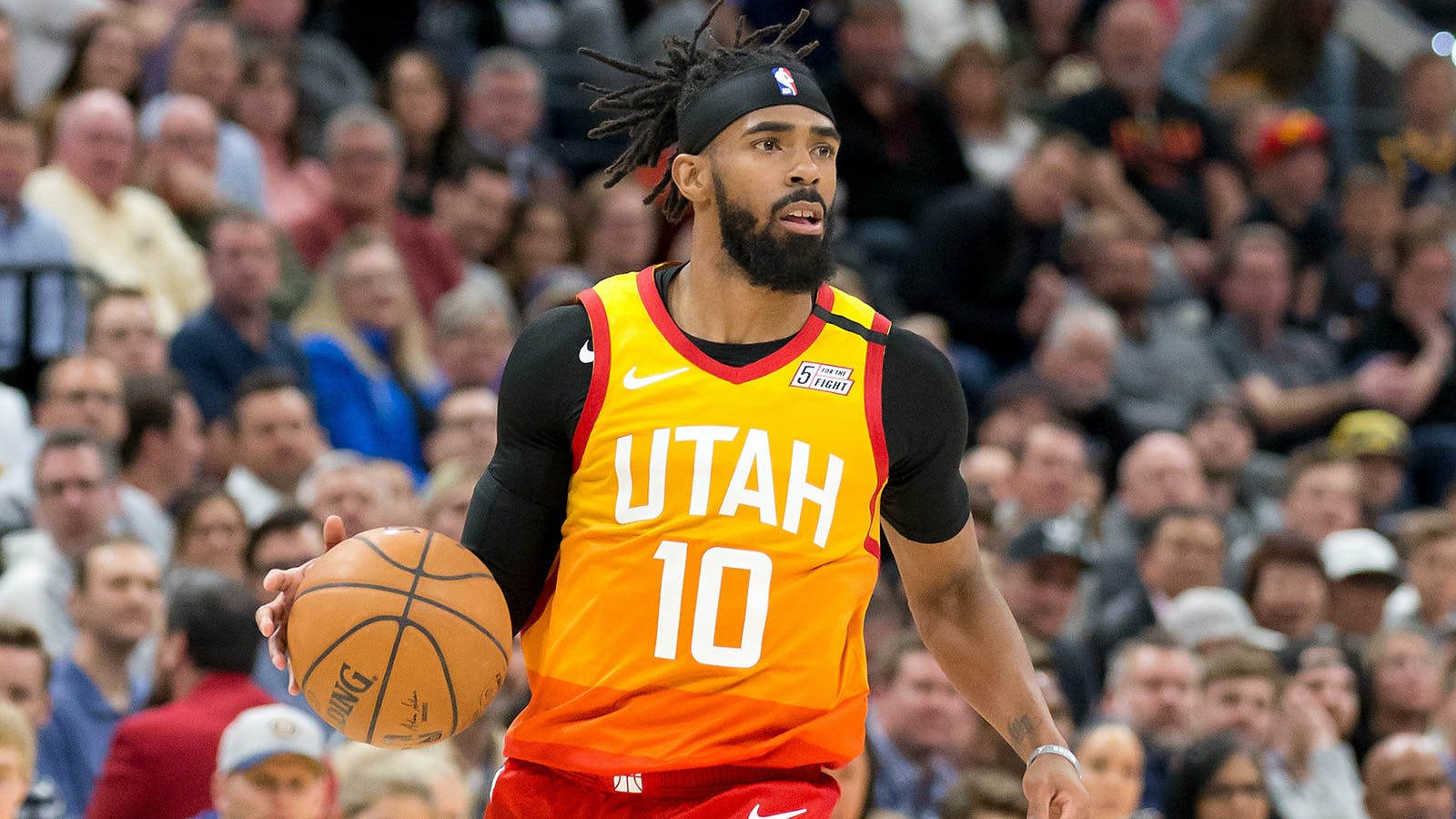 Utah Jazz point-guard Mike Conley left the Orlando bubble Sunday morning to travel back to Columbus, Ohio for the birth of his son.

Conley posted a photo of his baby boy Elijah Michael Conley on Instagram later in the day.

@livinglereve and baby are doing great! In the words of our oldest son , “Welcome to the world Lightning Thunder Michael Alex Conley”! 😂 We settled on Elijah Michael Conley instead.. close enough though. What an awesome reminder of what’s important in life and what motivates us to be better! ✊🏾#mommydidgreat #blessed

With their first playoff game just around the corner, the Jazz are going to have to act quick to replace Conley in the starting lineup.

Although there hasn’t been any official word as to what their game plan might be, it’s likely that guards Jordan Clarkson and Emmanuel Mudiay will play more minutes than usual.

Still, his veteran presence will surely be missed.

As of writing, there’s no timetable for when Conley might return to the bubble.

But it is worth noting that he plans on returning to aid the Jazz as they begin on their quest for an NBA championship.