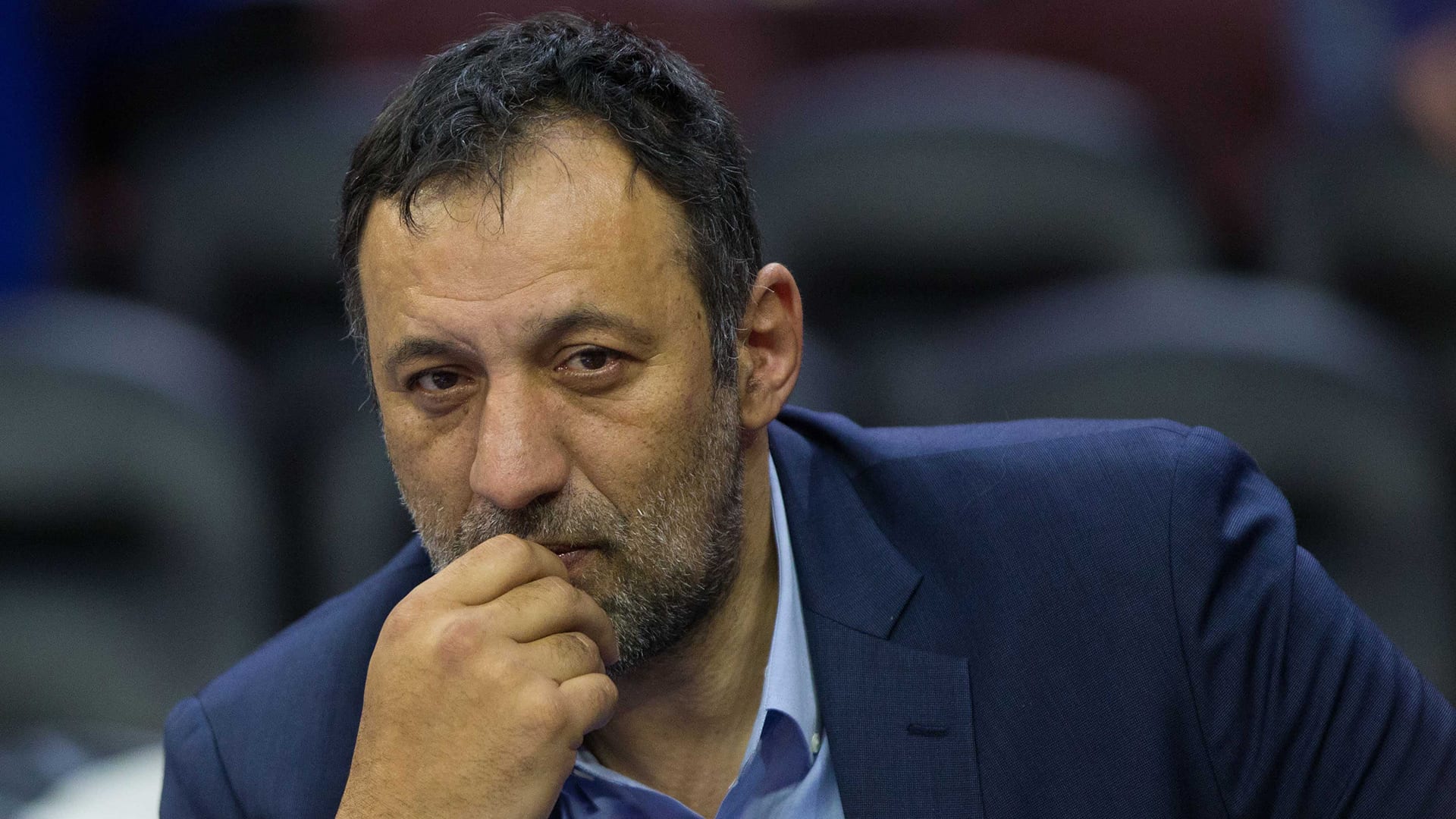 One day after being officially knocked out of the bubble playoff race, the Sacramento Kings announced on Friday that longtime GM Vlade Divac has stepped down from his position.

The Kings finished 3-5 in the bubble, missing the postseason for the 14th consecutive reason.

In his place steps in Joe Dumars, the 2002-2003 NBA Executive of the Year with his former team the Detroit Pistons.

He will be assuming the role of the executive vice president of basketball operations and will immiedatley take on interim GM duties as well.

“This was a difficult decision, but we believe it is the best path ahead as we work to build a winning team that our loyal fans deserve,” Kings owner and chairman Vivek Ranadivé said through a statement.

“We are thankful for Vlade’s leadership, commitment and hard work both on and off the court. He will always be a part of our Kings family.”

Divac was hired back in 2015 as the Kings vice president of basketball and franchise operations, a hall mark decison made by Ranadive two years into owning the team.

He hired George Karl and Dave Joerger before getting to the Kings current coach, Luke Walton.

Despite Divac’s resignation, Walton has been informed that the deal he signed through 2022-23 is valid and he will be the coach.

Elevating Dumars will provide some much needed stabilty for the upcoming draft and free agency period.

As far as free agents go, the Kings have to worry about losing restricted free agent Bogdan Bogdanovic and Buddy Hield has voiced his displeasure about his bench role despite signing a four-year, $86 million contract extension last October.

Dumars could be considered a long term replacement option for the GM job if he is interested.

Dumars and Ranadive managed to spend some time in Orlando and watch the team perform in the bubble.

Vlade Divac, a former Kings player, gave his own statement.

“It has been an honor and a privelige to serve as the General Manager for the Kings,”said Divac.

“I want to thank Vivek for the opprotunity and recognize all of the incrideble collegues who I had the great pleasure of working with during my tenure. Sacramento and the Kings will always hold a special place in my heart and I wish them all the best moving forward.”