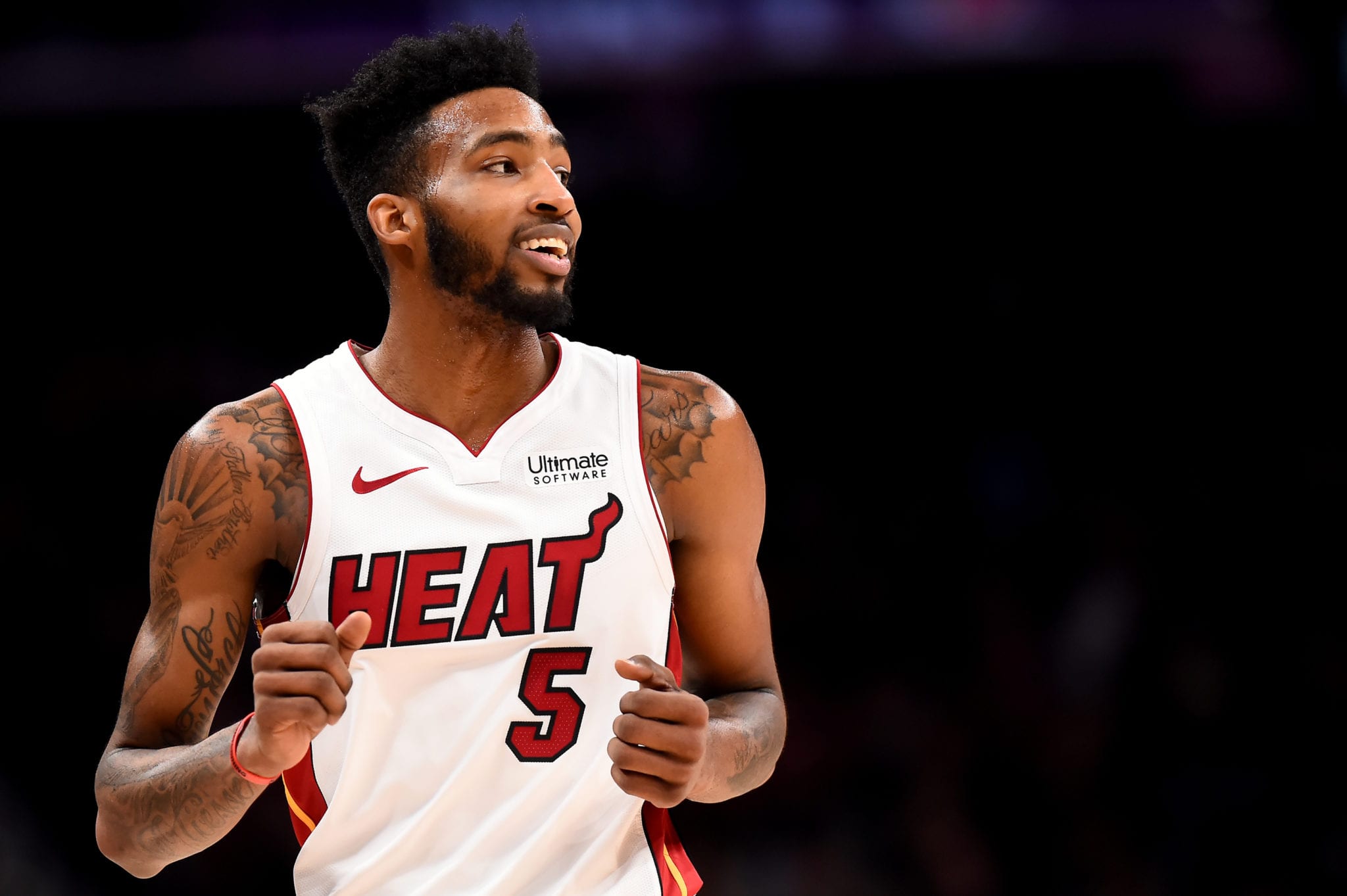 Jones Jr. was stretchered off the court by medical personnel and could be seen covering his face with a towel while writhing in pain.

There hasn’t been any conclusive word on his injury yet, but Heat coach Erik Spoelstra shared some encouraging words after the game.

“We don’t even know right now. He’s getting a scan. He’s already moving better. So let’s just wait and see before we go on full scale panic mode,” Spoelstra said, via ESPN.

Pacers coach Nate McMillan also shared his thoughts on the situation in an interview with ESPN’s Rachel Nichols between quarters.

“We thought it was a solid screen. We thought he got his neck caught up in Goga’s shoulder. You never want to see something like that. … We hope he’s okay,” McMillan said.

There certainly wasn’t any malice on Bitadze’s part — just an unfortunate result from an everyday play.

The Heat and Pacers will meet again for a seven-game series beginning next week.

Both teams will surely be keeping Jones Jr. and his health in their thoughts.