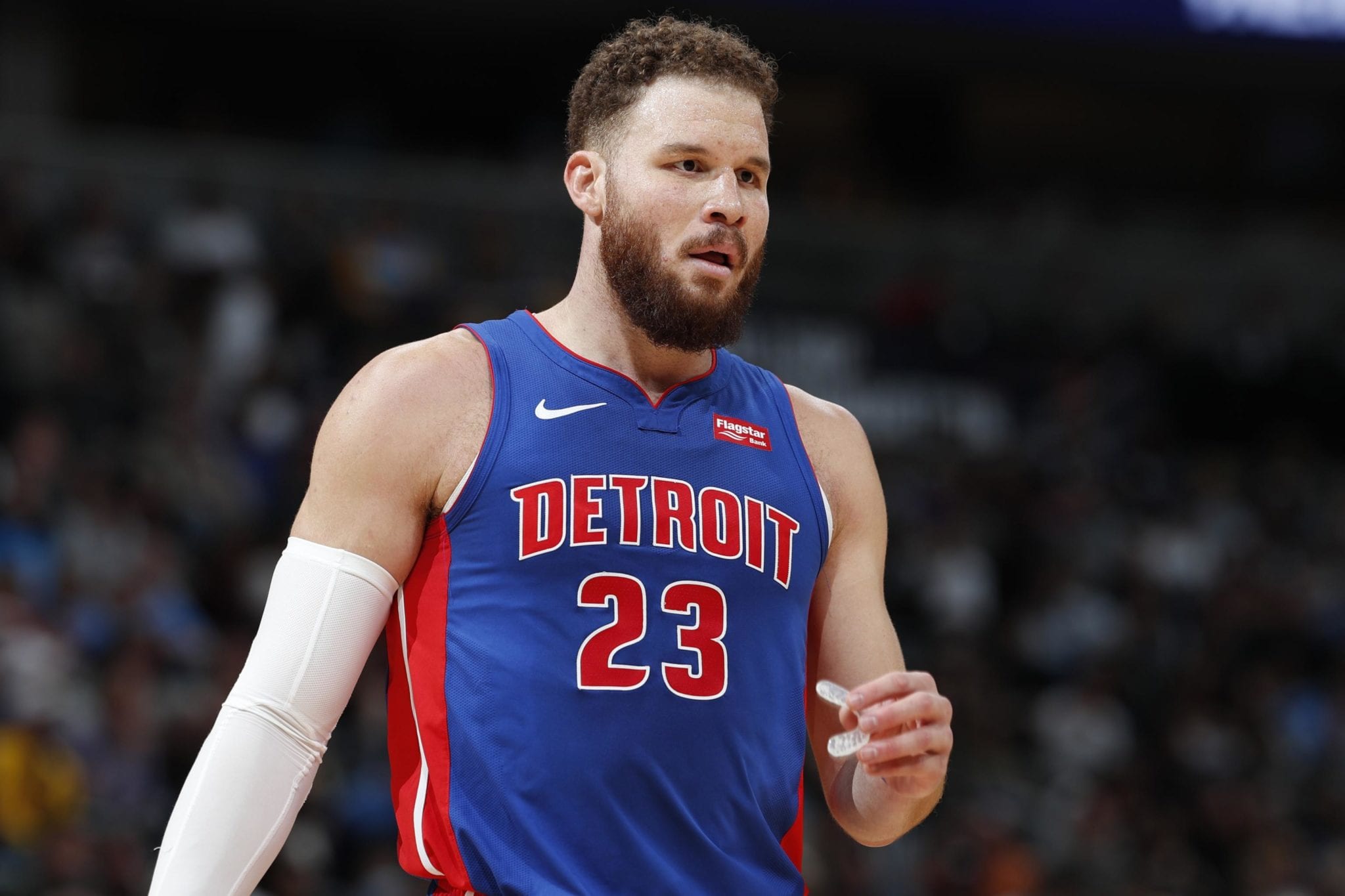 It’s been 16 years since the Detroit Pistons hoisted the Larry O’Brien trophy, and in the midst of a rebuild, Blake Griffin told reporters via Zoom that he is ready to do whatever it takes to get the team back in the winning column.

“I look for our team to be competitive. I know from my conversations with Coach [Dwane Casey] and Troy and the front office, they want to put a competitive team on the floor,” said Griffin. “I’ve told them, I’m here to do whatever they ask of me. Whether that’s sort of taking on a different role, taking on more of a role, whatever it might be.”

Griffin has been working out in the team’s practice facility over the summer, getting in shape for next season after a disappointing run in 2019-2020, in which he posted career lows while playing just 18 games.

But, the 31-year-old forward says he is feeling much better after having knee surgery last February.

Blake Griffin feeling 'world of difference' in left knee, is optimistic for 2020-21 season https://t.co/NMwqeo2wOM via @freep

“Whatever they feel the need for me to do,” he continued. “We’ll have a lot of young guys, so I think spending a lot of time with them and really setting the foundation in making sure that all these guys understand what Pistons basketball is about and the type of basketball we’re trying to play.”

It’s been years since Griffin has exhibited the explosiveness that dominated Los Angeles Clippers’ highlight reels during his first few years in the league.

Still, the former All-Star, who has career averages of 21.7 points, 8.8 rebounds, and 4.4 assists, is focused on being a leader to his teammates and help the Pistons get back some of their former glory.