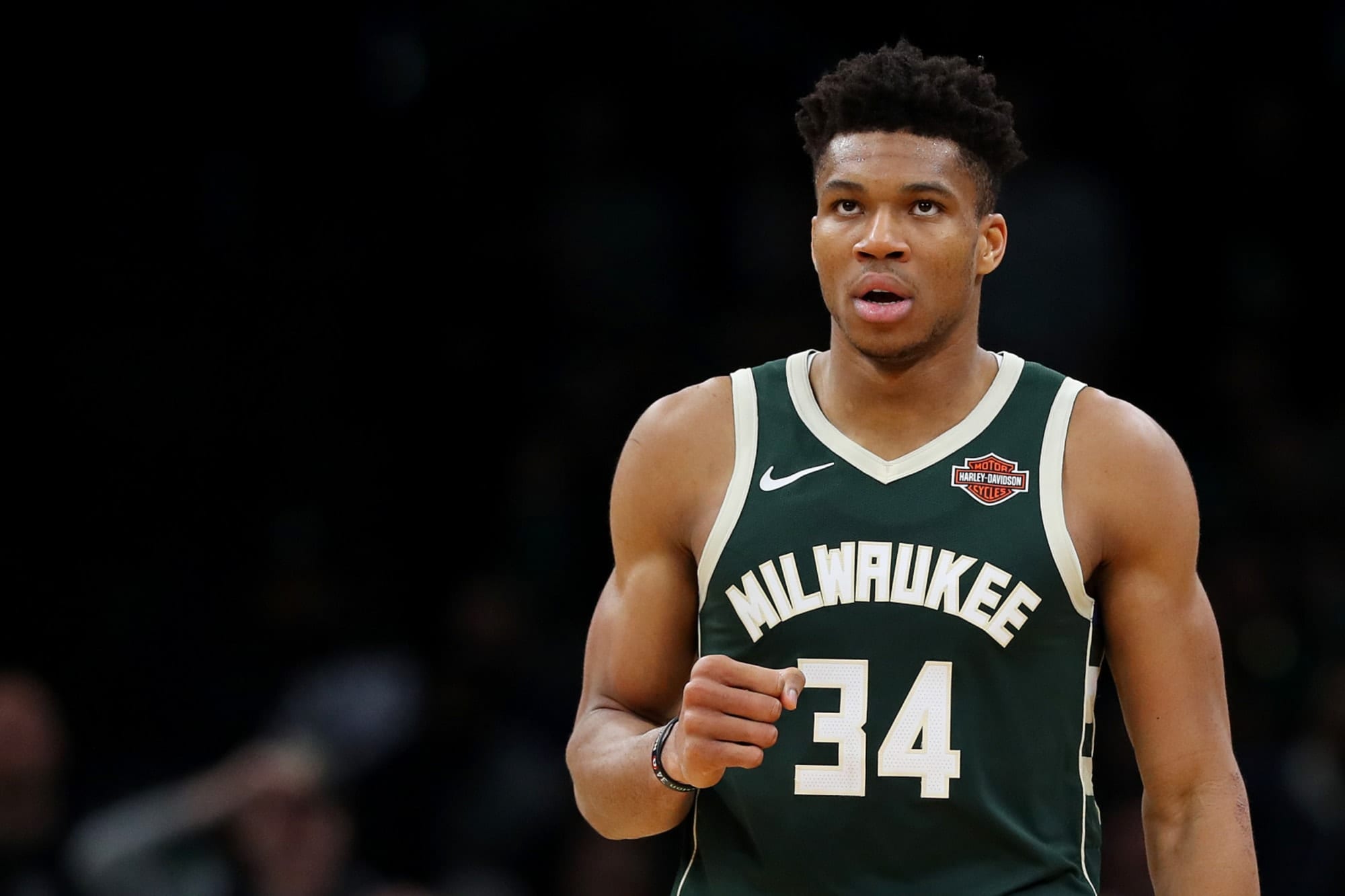 Giannis Antetokounmpo will sit out the Milwaukee Bucks final game of the season after being suspended by the league suspended for head-butting Washington Wizard Moe Wagner.

The incident occurred in the second quarter of Tuesday nights game after Giannis was called for a charge driving the lane against Wagner.

Wagner finished with 6 points, 3 rebounds, and 2 assists for the Wizards.

During postgame comments, Giannis said he was frustrated by the amount of contact in the game, shooting 12 free throws in just the first 10 minutes of play.

He called his head-butt a “terrible action,” and if he “could go back, turn back time and go back to that play, I wouldn’t do it.”

“Terrible action. If I could turn back time and go back to that play. I wouldn’t do it.” pic.twitter.com/Vt2cMKK7Mw

The referees charged Antetokounmpo with a flagrant foul 2.

According to Bobby Mark’s with ESPN, the ejection was Giannis’ fourth in his career and will cost him $178,225.

The Bucks play their last game of the season Thursday against Memphis.

Antetokounmpo will be available for Game 1 of their first-round playoff series against the Orlando Magic, which will be Monday or Tuesday.