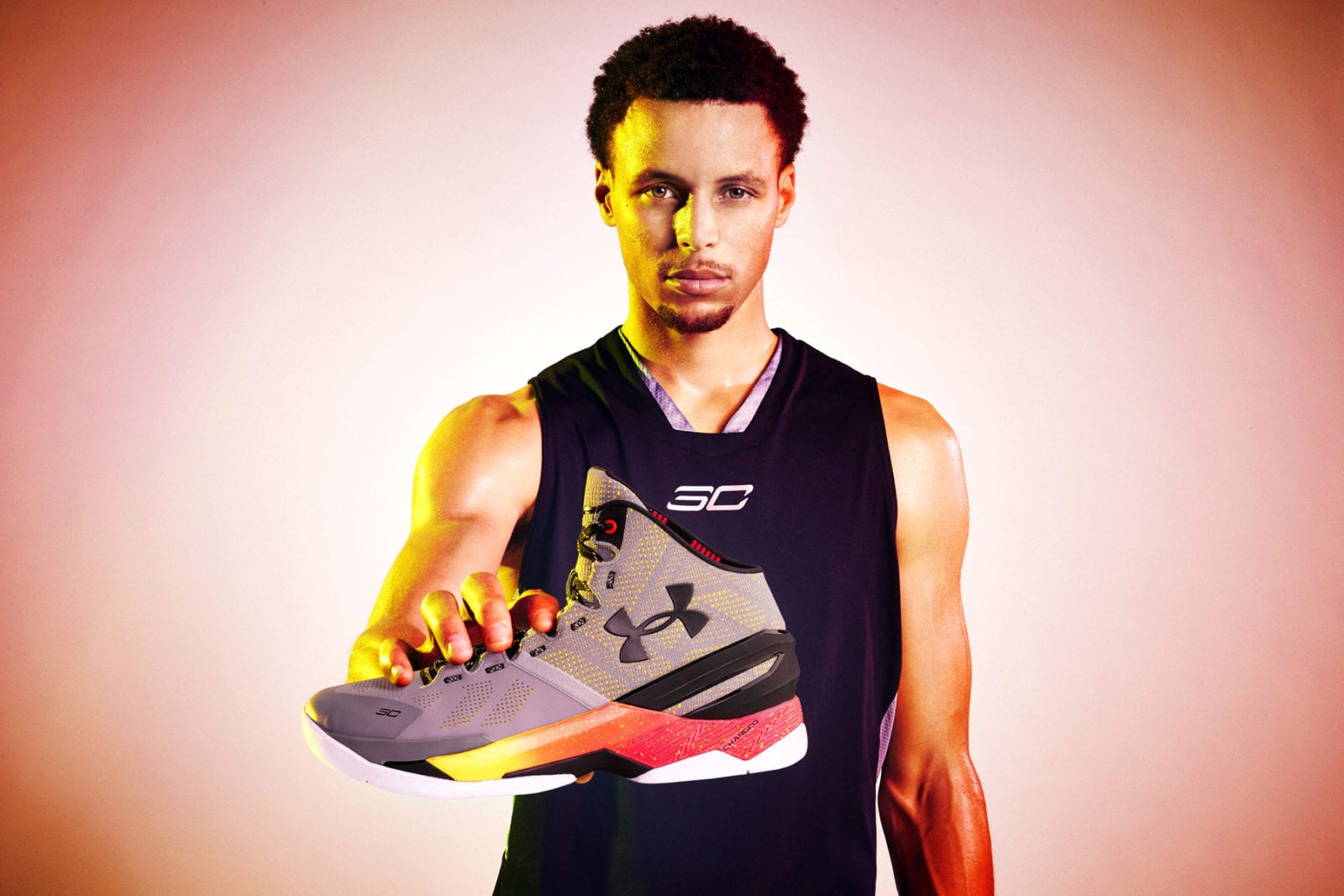 It won’t be long before Steph Curry is to Under Armour what Michael Jordan is to Nike.

Having helped Under Armour’s value skyrocket in a relatively short space of time, Curry is reportedly set to get his own brand under UA’s umbrella.

It would essentially be Under Armour’s equivalent of Nike’s Jordan Brand.

The news was first reported by Let’s Go Warriors.

Such a move would continue a remarkable rise for Curry, who attended small school Davidson College and had a series of ankle injuries threaten his career during his early years in the league.

Now he is one of the most recognisable and popular athletes in the world, having revolutionised the way the game is played.

Curry is contracted to Under Armour until 2024, but this move suggests it will be a much longer marriage than that.

Curry was originally signed to Nike before making the switch in 2013.