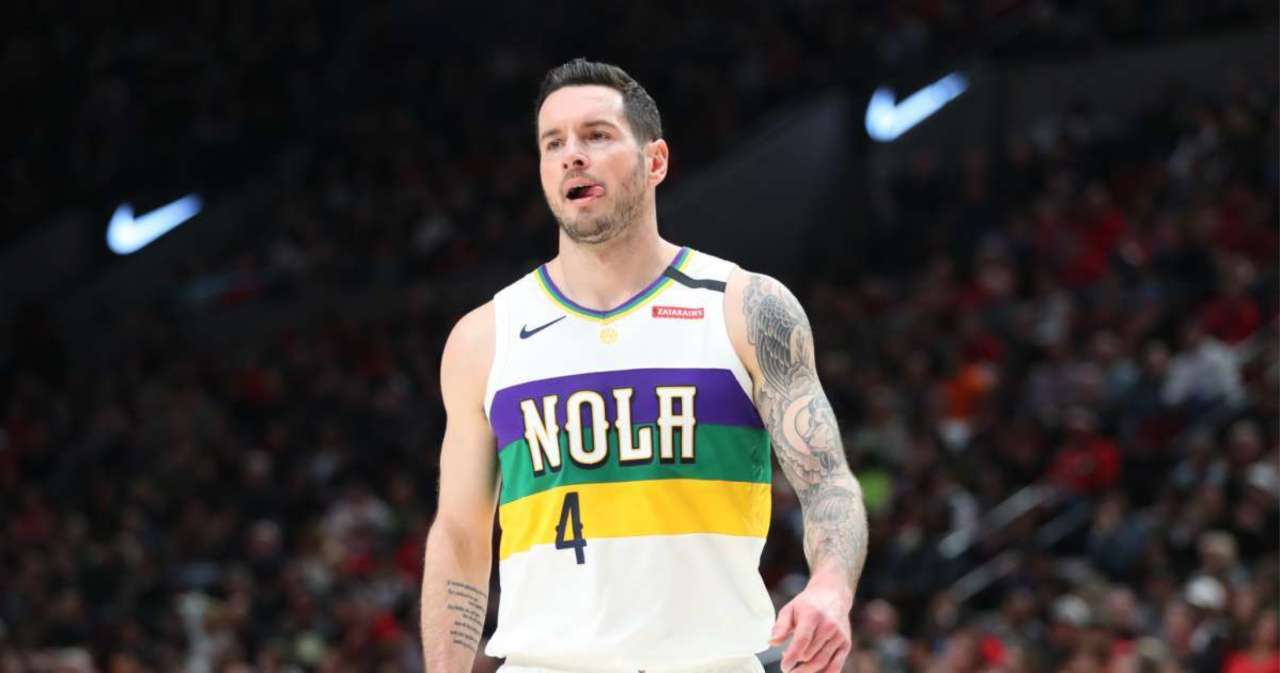 After 13 consecutive playoff appearances, J. J. Redick will miss the postseason for the first time in his 14-year NBA career.

The loss came despite a 25-point effort from rookie Zion Williamson.

New Orleans was 2-4 in the bubble playing most of those games with limited action from Williamson.

Redick’s streak was the longest for any active player, and the seventh-longest in league history tying LeBron James.

James’ streak of 13 years ended last season when the Lakers failed to make the playoffs.

John Stockton and Karl Malone, teammates with the Utah Jazz, share the top honor reaching the playoffs for 19 straight years.

During the post-game comments, Redick jokingly retold a story from earlier in the bubble when he warned Zion about his playoff record during their first conversation.

“Look, man. Don’t f*ck This up for me,” Redick had warned referring to his playoff streak.

Redick was drafted in 2006 by the Orlando Magic, joining Dwight Howard on a team, which would lose to Kobe Bryant and the Lakers in the 2009 Finals.

Redick also made playoff appearances with the Los Angeles Clippers and the Philadelphia 76ers.

The Milwaukee Bucks Kyle Korver now has an opportunity to establish the longest playoff streak.

Korver is headed to his 12th straight postseason.

Behind Korver are the Houston Rockets’ James Harden and Patty Mills of the San Antonio Spurs with 10 straight seasons.

The 36-year-old Redick was averaging 15.3 points, 2.5 rebounds, and 2 assists in his first year with the Pels.