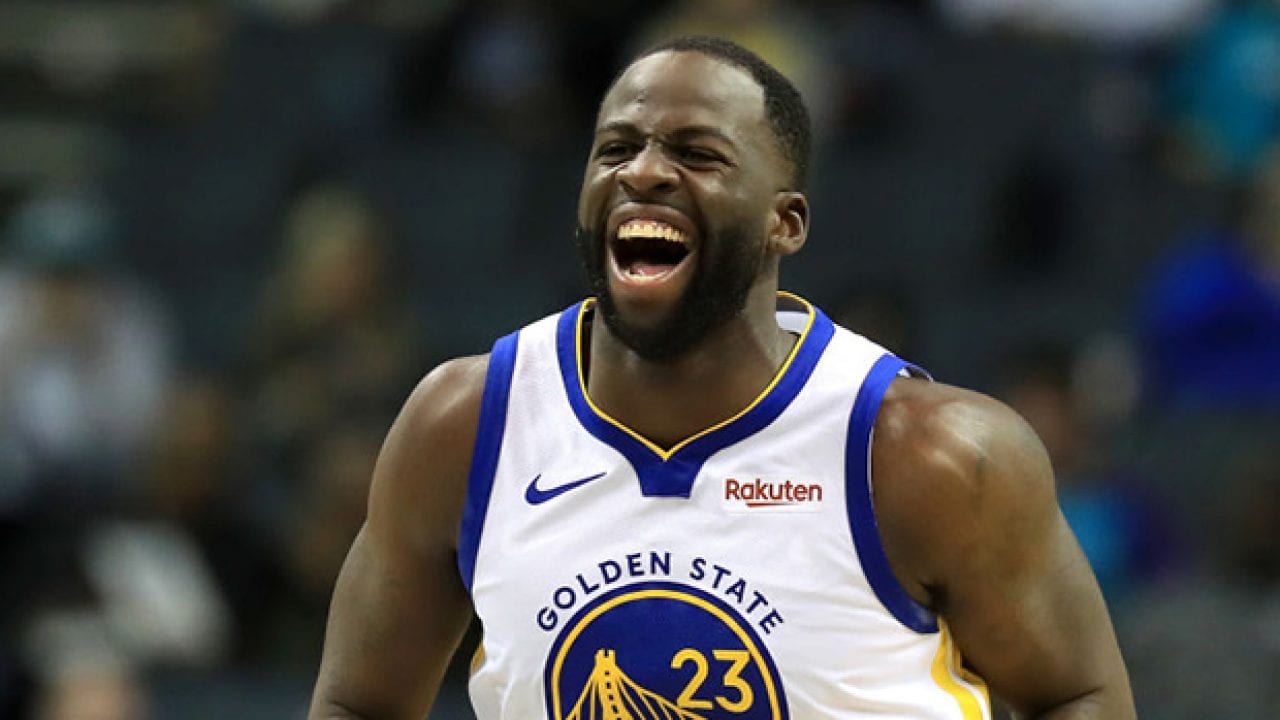 Draymond Green hasn’t argued a call on the court since last March, but he still found a way to rack up a fine during a short stint as a commentator on TNT’s Inside the NBA.

The league announced Green was being fined $50,000 for tampering in light of his recent remarks suggesting Devin Booker should leave Phoenix.

“It’s great to see Book playing well, and Phoenix playing well but get my man out of Phoenix,” Green said in a guest stint on TNT’s “Inside the NBA.” “It’s not good for him, it’s not good for his career. Sorry Chuck, but they gotta get Book out of Phoenix. I need my man to somewhere where he can play great basketball all the time and win because he’s that type of player.”

Host Ernie Johnson asked Green if his comments could be considered tampering to which Green responded, “Maybe.”

The league agreed, issuing the maximum fine to the Golden State Warrior before he could file a grievance.

The Suns tweeted their support.

We’ve got at least 50(k) reasons why we love @DevinBook pic.twitter.com/5vLqvwqSLW

Booker leads the team in scoring, helping Phoenix to an undefeated record in the bubble.