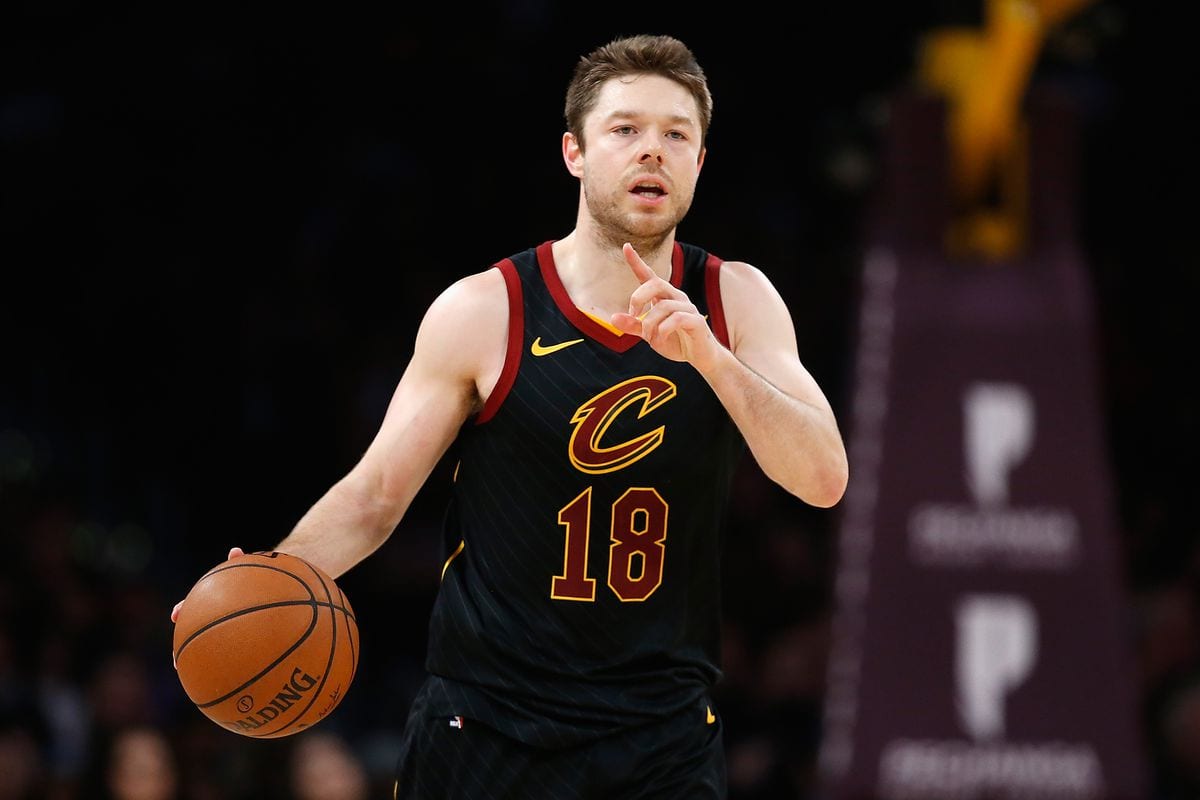 Matthew Dellavedova has joined 25 other Australian sports stars in an investment syndicate focused on early-stage initiatives, according to the Australian Financial Review.

The consortium, known as Athletic Ventures, has already made its first investment, throwing $500,000 behind digital marketing company Eucalyptus.

Athletic Ventures will predominantly focus on spaces that players can understand based on their own experience, for example, start-ups that are disrupting the health and fitness industries.

Star, who is known for his elite fast bowling as a member of the Australian cricket team, has taken the lead from team captain Steve Smith, who has also immersed himself in the world of startup investment.

Now, if Starc, Dellavedova and co. are in successful in following Smith’s lead, they will significantly further their existing riches too.