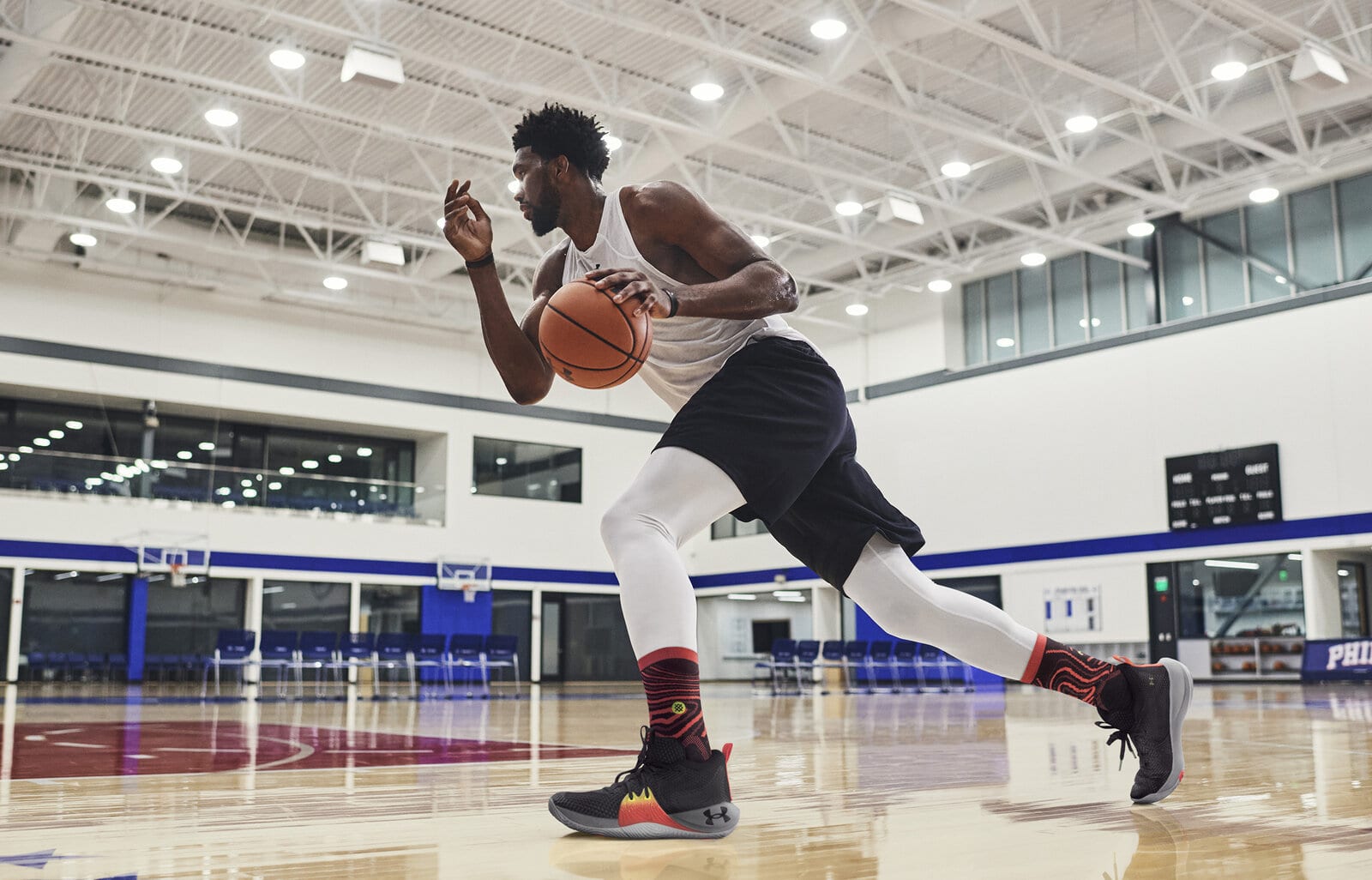 Joel Embiid has established himself as one of the best players in the NBA and now he has his own signature shoe to show for it.

The Philadelphia 76ers big man today debuted his new kicks, the ‘Embiid One’.

Landing a signature shoe is a big deal, and Embiid was excited to show his off, which has been in the making for a long time.

Under Armour says the Embiid One is “powerful enough for a big man, light enough for a guard, and quick enough to run the court”.

The combination of the three headline features helps players move faster, react more quickly and feel lighter, according to Under Armour. 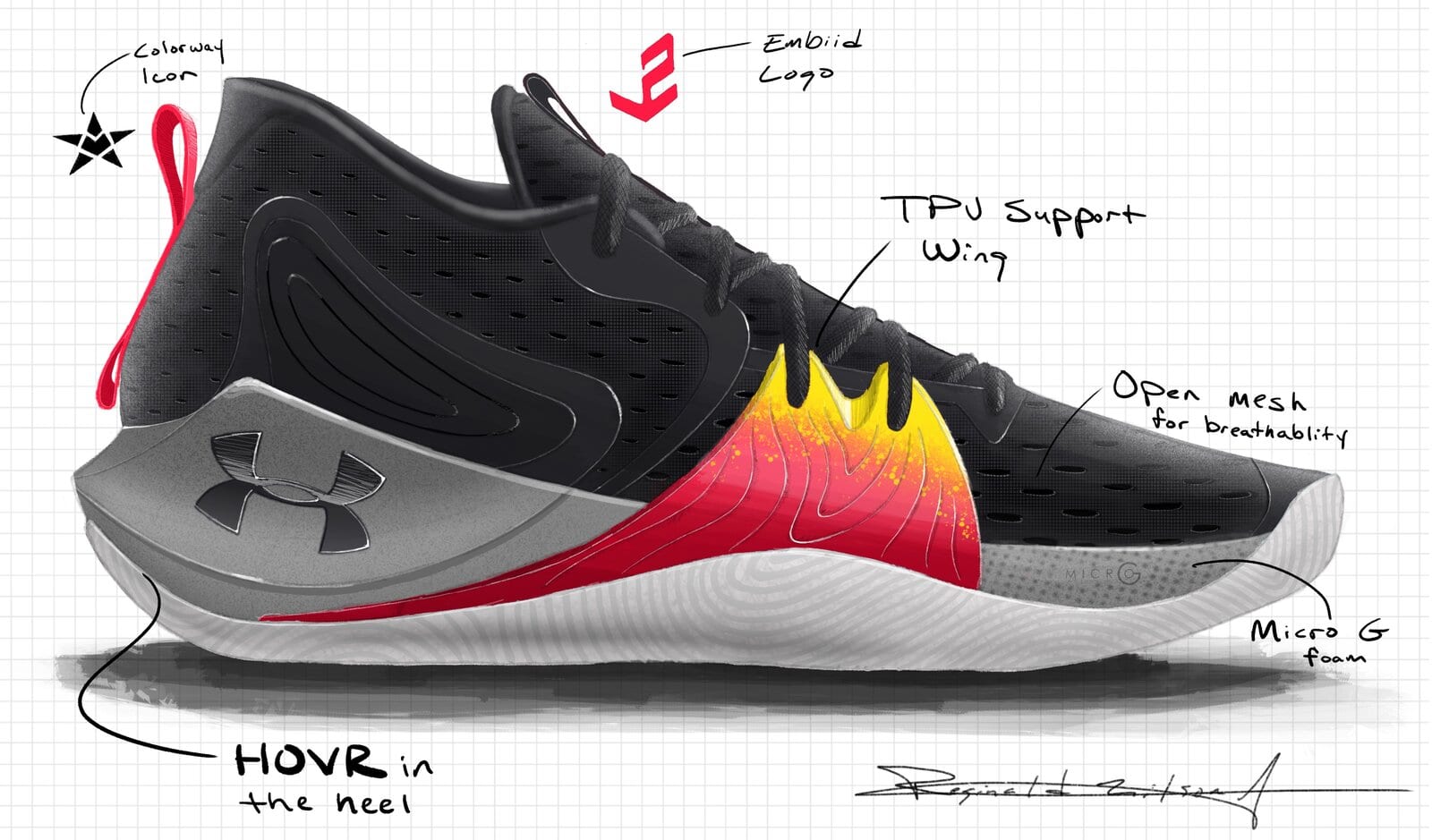 The UA Embiid One Origin colorway drops on September 18 in North America via Eastbay.com, UA.com, and UA Brand Houses, and worldwide on October 2.

Additional tech and design details for the new footwear and future colorways will be announced by Under Armour in the coming weeks.