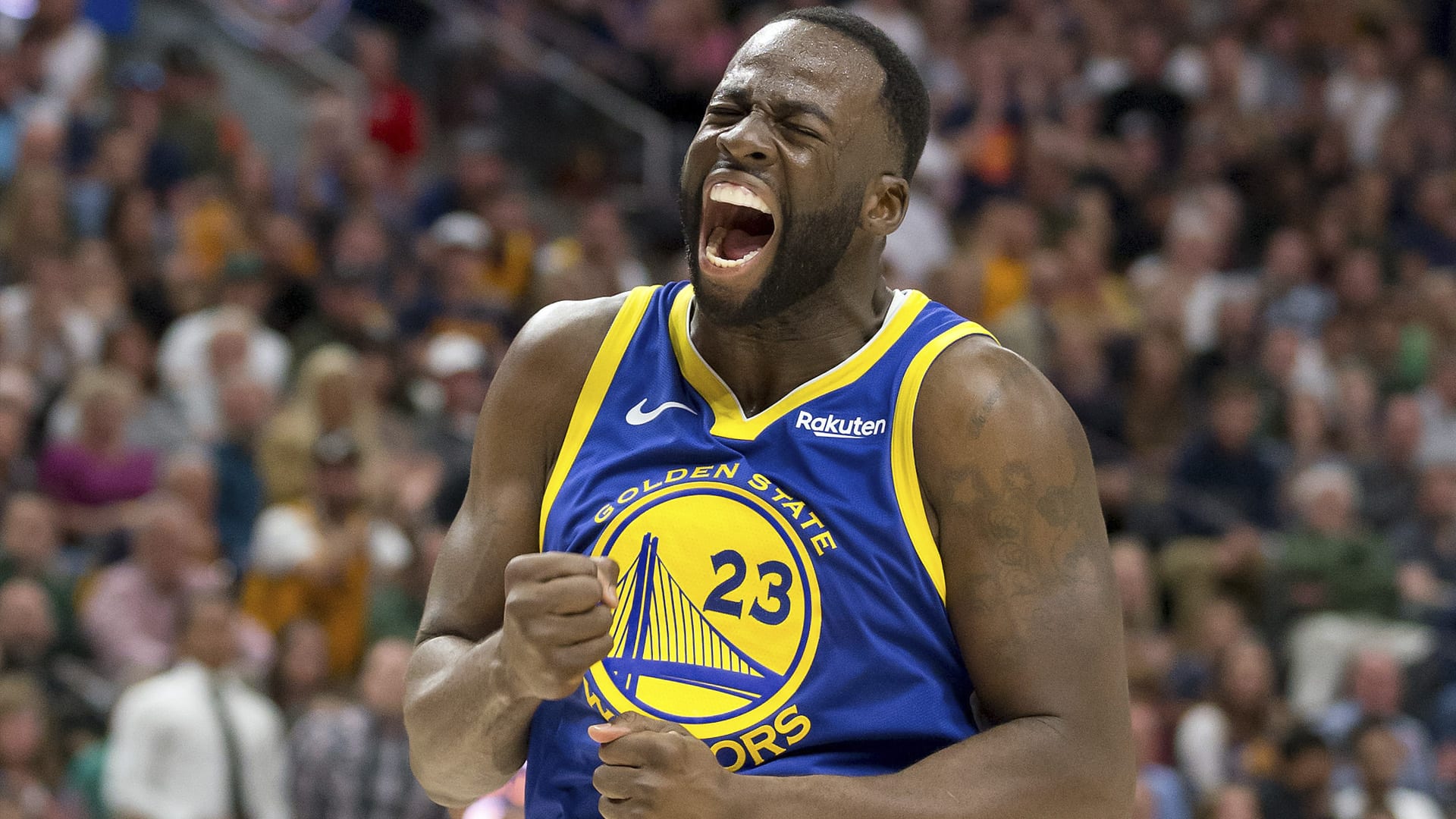 Golden State Warriors forward Draymond Green may need to open up his checkbook after his latest comments about how Devin Booker should leave the Phoenix Suns.

Green’s possible tampering charge stems from a conversation he had on “Inside the NBA” on Friday.

Green was asked to comment on the Suns’ success since play resumed inside the bubble, going a perfect 4-0.

With that start, the Suns remain very much alive for the eighth and final playoff spot in the Western Conference.

Devin Booker has been a major part of that success, averaging 28 points and 6.5 assists per game in restart play.

Draymond Green has taken notice and spoke very highly of Booker’s play before shifting his focus on the reasons why Booker needs an exit from Phoenix.

However, there is a small issue here that could lead to a tampering charge by the NBA on Green.

The Golden State Warrior is not an analyst, the only reason he was on TNT was that his Warriors didn’t make the bubble cut.

The witty Ernie Johnson knew all too well and proceeded to ask Green, “Are you tampering?”

Green, who must deny the fact if he wants to avoid a fine, responded with a soft “maybe.”

At this point, it remains unclear whether or not the NBA will pursue a fine against Green.

In recent seasons the league has reserved tampering charges for NBA executives.

In another funny twist, Bucks GM Jon Horst got fined for admitting the Bucks would offer Giannis a max contract in 2019.

Draymond Green will just have to wait to see if the league will be having him write out a check for his indiscretion.