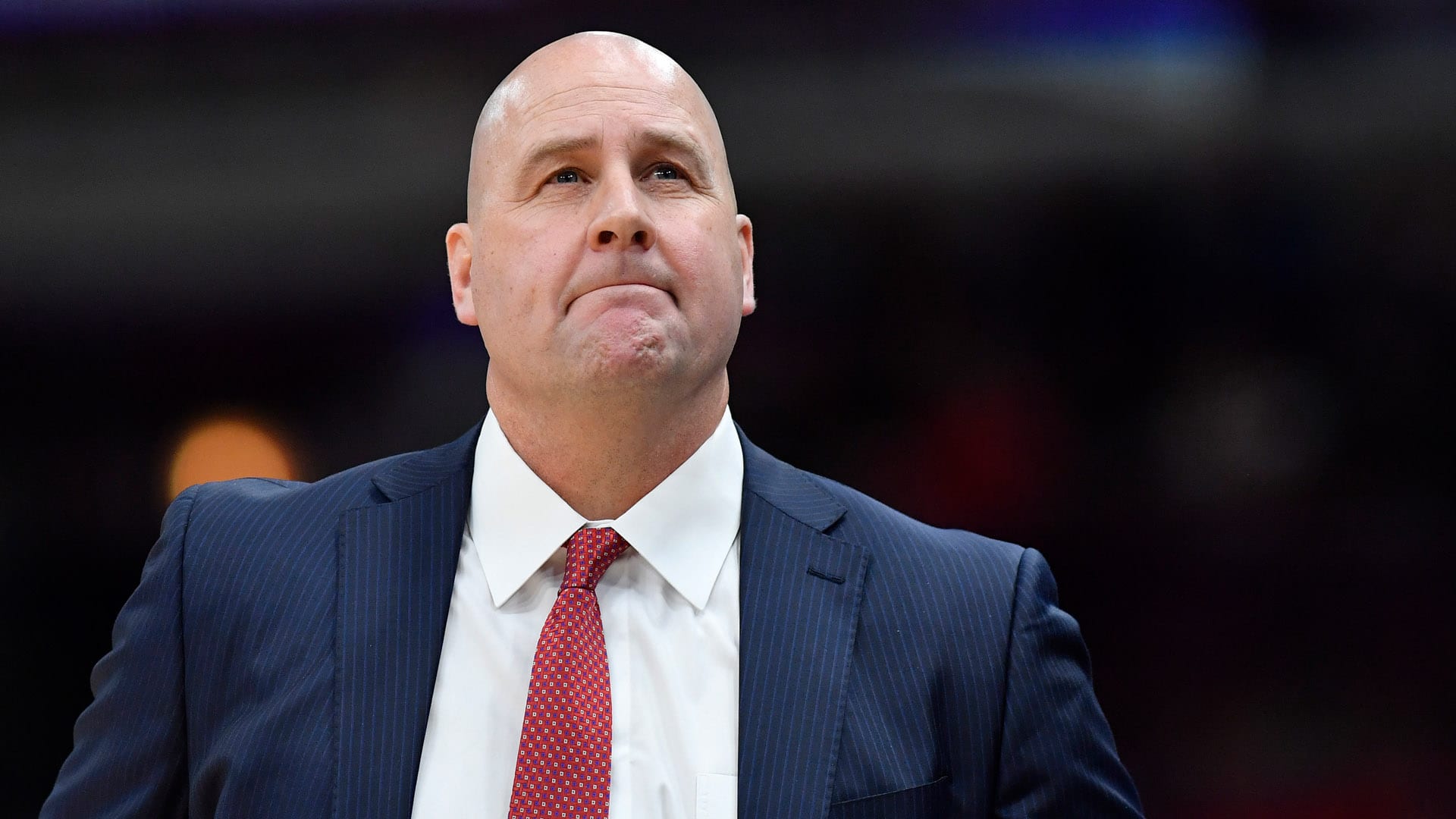 Contrary to public opinion, Chicago Bulls head coach Jim Boylen may keep his job, per a report from Joe Cowley of the Chicago Sun-Times.

“According to several sources, there is growing thought that financial concerns the Reinsdorfs have about the 2020-21 season will keep Boylen and most of his staff on the Bulls’ bench,” Cowley reported.

Boylen has garnered a notorious reputation during his tenure as the coach of the Bulls.

Many players have spoken out against his aggressive coaching style, which some pundits consider incongruent with the direction the Bulls need to be be heading.

But according to Cowley, it’s not Boylen’s coaching style that’s going to keep him on the sideline — it’s the financial implications of firing him.

Bulls owner Jerry Reinsdorf’s frugality was on full display in the ESPN documentary “The Last Dance.”

If Reinsdorf wasn’t willing to pay in excess for the services of Michael Jordan, it’s unlikely he’ll pay in excess to have Boylen watch Bulls games from home.

It’s fair to say that if the team is going to return to the NBA Finals any time soon, drastic changes need to be made.

Related Article:  Heat Expected to Go 'All In' on Giannis Antetokounmpo