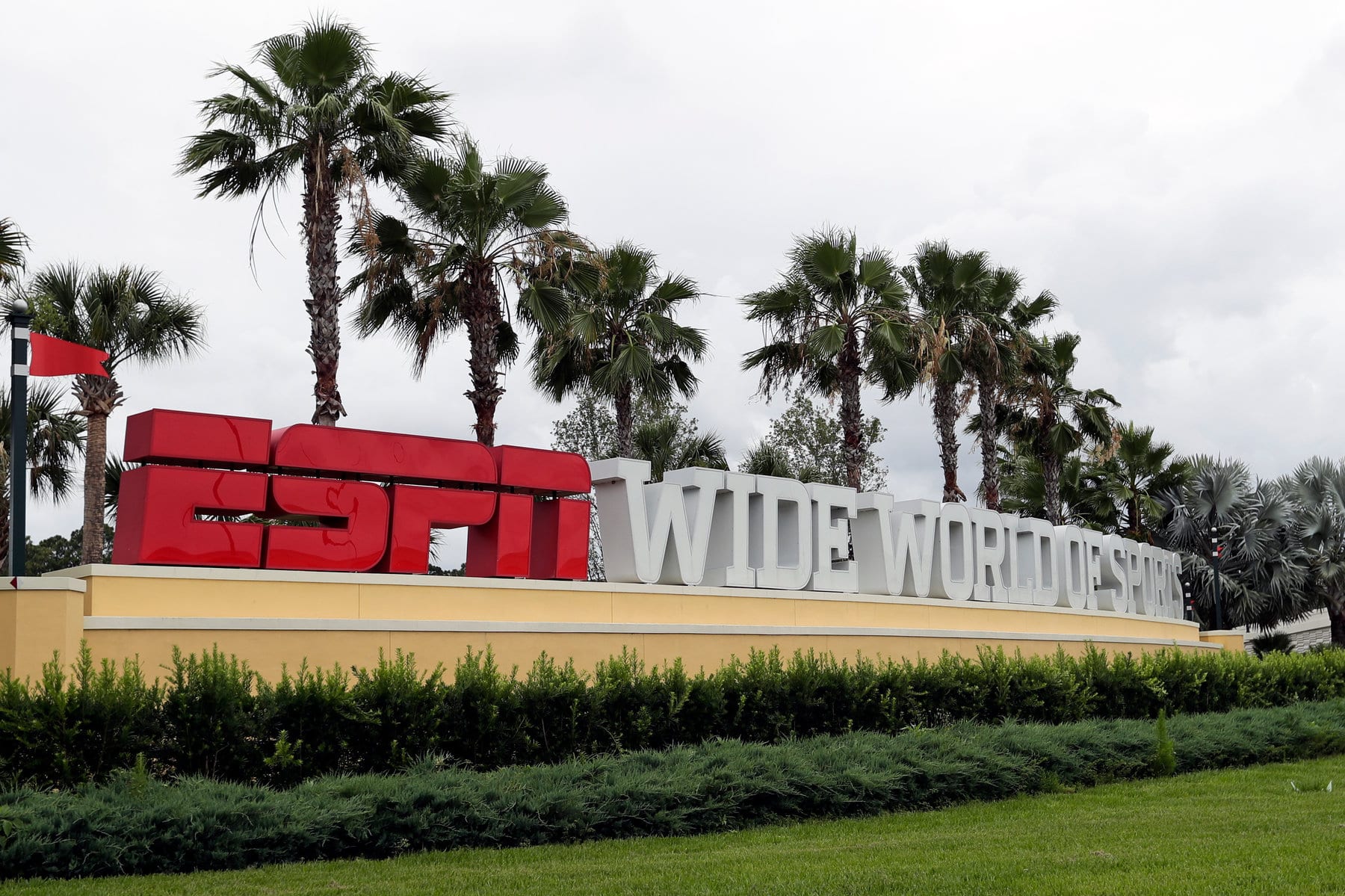 The NBA’s bubble hasn’t burst yet.

The league released its latest coronavirus testing results Wednesday, and all 343 players have tested negative for the virus since July 20.

No player has tested positive since entering the “bubble.”

Two players did test positive on arrival but were kept from exposing anyone else.

The results reflect highly on commissioner Adam Silver and the league, which have made health and safety their paramount objective.

“The NBA has done an amazing job, right?” asked Clippers coach Doc Rivers. “They’ve been great. They’re on us. They’re making us wear our masks. … We get tested every day. We have to do a health app every day. The NBA is doing all the things that we need to do.”

Rivers went on to say, “This whole virus, it’s a lot about self-control, self-discipline as well. I think not only has the league but, I think, the players and everyone, they’ve followed through. We got to just keep trying to do that.”

Some players, specifically the Lakers’ Dwight Howard, have been called out for not wearing their mask on occasion, but most players have been adhering to the rules.

“Adam Silver, has done a magnificent job of being visionaries in the sense of looking at the big picture and trying to figure out what unintended consequences may appear,” said San Antonio Spurs coach Gregg Popovich. “I think it’s a great example for the country.”

Philadelphia 76ers coach Brett Brown has also been extremely impressed by the bubble.

“I think what the NBA has done … in the environment, we are all in is spectacularly brilliant,” said Brown. “I think it’s elite. I have zero complaints about anything that might prohibit us from doing our job.”

There are still three months to go, but early indications show the NBA’s bubble is holding tight.