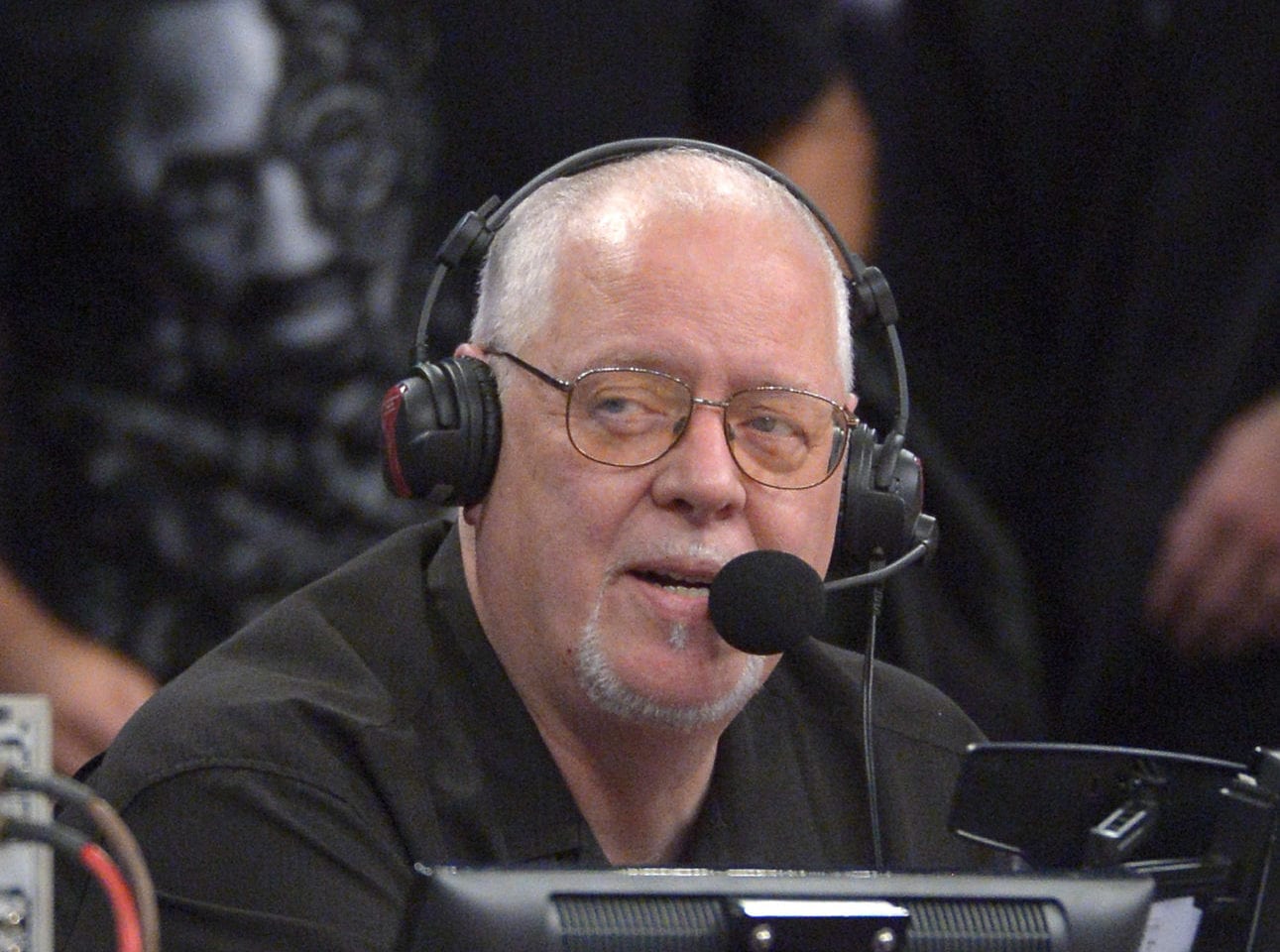 The Los Angeles Lakers are far from home in the Orlando bubble but the organization wants them to feel like a sense of normalcy still exists.

That’s why Lakers director of game entertainment Matt Shelton made sure that the team’s first introduction in Orlando would sound just like it would if they were still on the Golden coast.

“And now, celebrating their 60th year in Southern California, 72nd year in the NBA, the franchise with 23 Pacific Division titles, 31 Western Conference titles and 16 NBA titles, your Los Angeles Lakers,” the Lakers’ P.A. announcer Lawrence Tanter said over speakers ahead of the team’s first seeding game.

Tanter has been the Lakers P.A. announcer since the 1981-82 season.

Over the past 38-plus years, Tanter has become a fixture of Lakers games.

Lakers guard Danny Green was so impressed by the quality of the voice performance that he thought Tanter was in Orlando.

In reality, Tanter was in Los Angeles, and the vocals were performed and edited prior to the game.

“I hope it gives them a little degree of home cookin’, man,” Tanter told ESPN.

“I was really honored to do it. Even though I’m not there in person, I’m there in spirit and the whole Laker Nation is there in spirit,” Tanter continued on to say.

Perhaps Tanter will continue to announce the lineups for Lakers games as they continue their march into the playoffs.