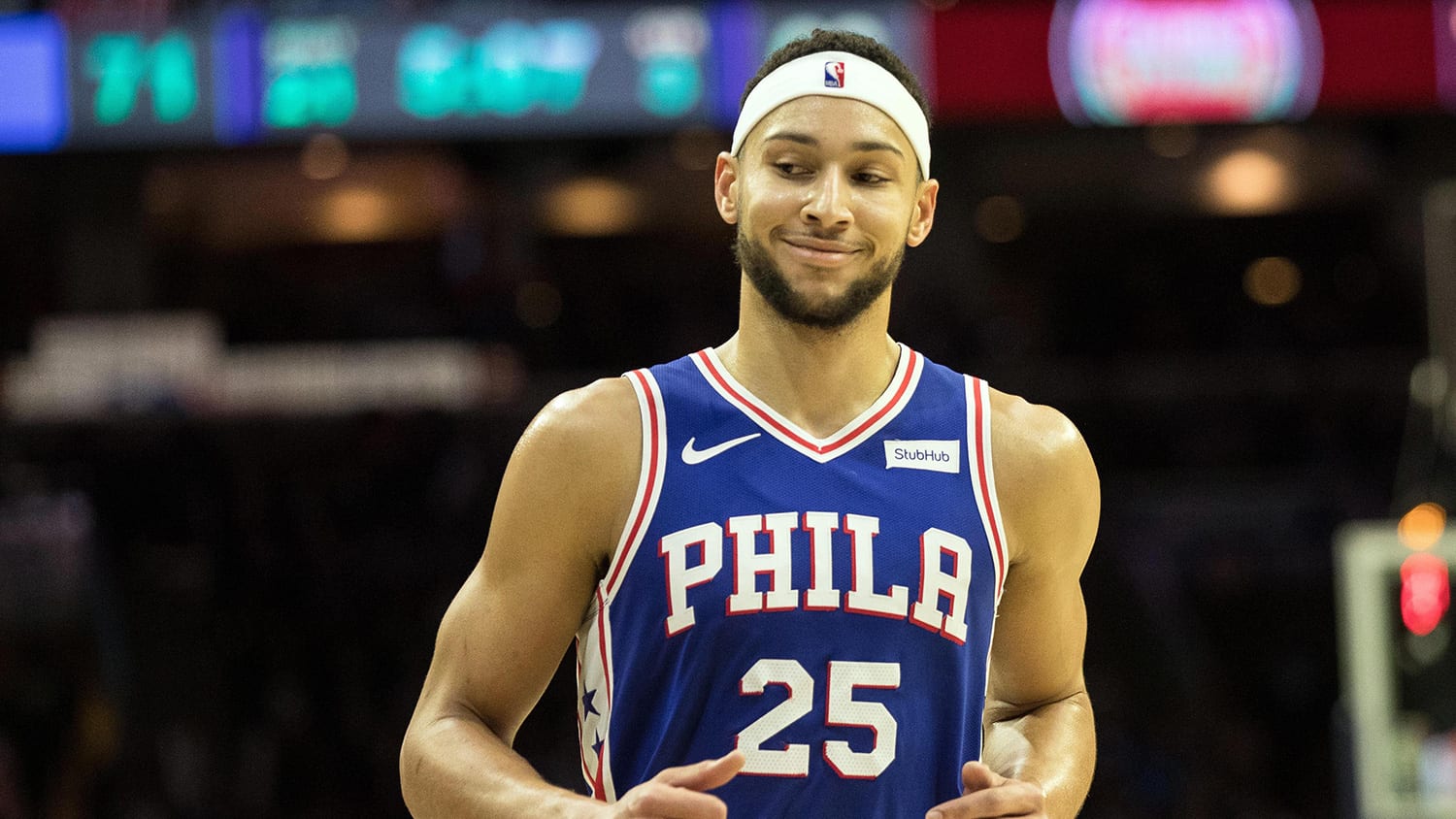 The Philadelphia 76ers haven’t had the best time in the bubble life and it got more complicated with the injury sustained by Ben Simmons.

In their 107-98 win against the Washington Wizards is when the injury occurred.

Simmons went up for a rebound and motioned to his knee and was done for the day.

As the 76ers gave struggled to adjust to the new life of the NBA.

Their title hopes which have been thin to begin with could get worse if Simmons misses an extended period of time.

He is having the best season of his career and has looked very good on the defensive end as well this year.

“We don’t know,” Sixers coach Brett Brown said after the game, when asked for a further update on Simmons’ status.

But it wasn’t long before ESPN’s Adrian Wojnarowski provided some promising news.

Early indications on Ben Simmons are encouraging — no swelling or pain in left knee after leaving court, sources tell ESPN.

Brown who has as warm of a seat as any coach in the NBA, would like for his now power forward to be healthy for the playoff stretch.

Simmons missed quite a bit of time up until the restart with a back injury and with the halt he was able to recover from that.

If the season never halted Brown mentioned Simmons could’ve missed a portion of the playoffs.

With no room for error, the 76ers need one of their young stars in the lineup. There has been a lot of disagreements for the team so far and now is not the time for that.