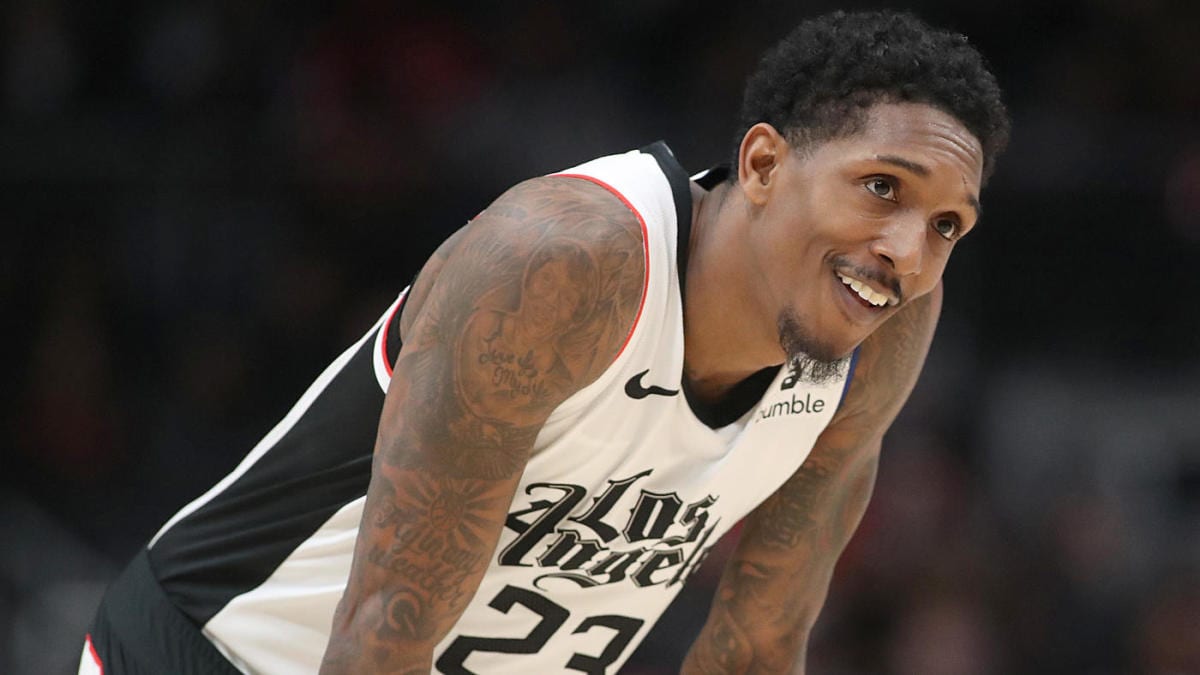 Lou Williams returned to the Los Angeles Clippers’ lineup in Tuesday’s game against the Phoenix Suns.

Williams’ agent told The Athletic that Williams did indeed clear the mandatory 10-day bubble quarantine, therefore allowing him to play in Tuesday’s game.

Williams made headlines when he visited the Magic City strip club in Atlanta while being out with an excused absence for his grandfather’s funeral.

The 33-year-old reigning Sixth Man of the Year is averaging 19 points and six assists per game.

The Clippers’ boost of having Williams back was countered by losing Patrick Beverly in the first quarter to a sore calf.

Williams did not have much of an effect on the game, scoring only seven points, six assists, and six rebounds in 21 minutes.

The Phoenix Suns played well enough to have a shot to win the game at the end and go for the win they did.

With time expiring and basically the NBA’s best defensive duo in Paul George and Kawhi Leonard on him, Devin Booker hit a turnaround jumper to win the game 117-115, improving the Suns to 3-0 in bubble play.

Booker had himself a 35 point day, going 6-9 from three-point range and dishing out eight assists.

Along with Booker’s 35, Ricky Rubio chipped in with 18 points and Deandre Ayton scored 19 points.

The Suns had an eight-point lead going into the fourth before the Clippers went on an 8-2 run to cut into the margin.

Both teams managed runs in the fourth quarter to make it 111 all with less than two minutes to go.

Leonard managed to tie the game with two free throws before the Booker game winner.

Leonard had 27 points and George added 23 in the loss.

With the Lakers clinching the No. 1 seed in the West yesterday, the Clippers are basically locked in for number 2 and will not meet the Lakers until the conference finals.