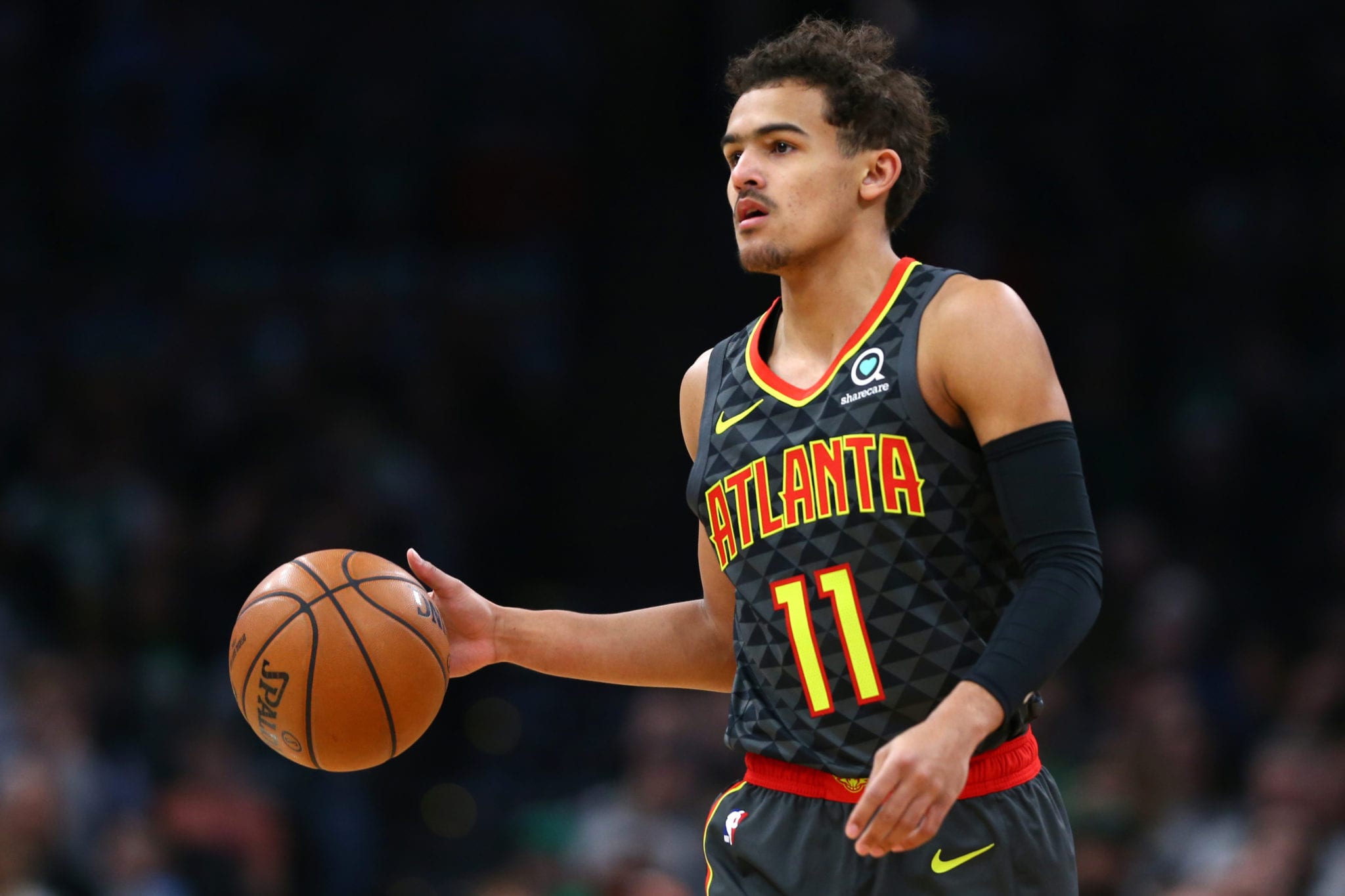 Hopes for a baby bubble for the eight teams not invited to Orlando are diminishing after a recent call between general managers.

Sham Charania and Sam Amick with The Athletic report, there is “growing belief” among those teams that they won’t be retaking the court this year.

One GM told The Athletic, “There’s nothing happening. It’s a shame. It’s a huge detriment to these eight franchises that were left behind.

Sources say the NBPA remains the obstacle here, and there is a whole lot of frustration among the eight teams not in Orlando.

"It’s a huge detriment to these eight franchises that were left behind,” one GM told @TheAthletic https://t.co/JxN6SkF0lj

If you were looking forward to watching Steph Curry drain a ridiculous three or Trae Young go off for another 50-point game, you’re probably going to have to wait until next season.

The Golden State Warriors and Minnesota Timberwolves from the West and the Atlanta Hawks, Charlotte Hornets, Chicago Bulls, Cleveland Cavaliers, Detroit Pistons, and New York Knicks from the East could potentially have a 9-month layoff between seasons.

While the teams have been able to hold individual workouts at their facilities, not being able to compete for such a long period of time could be a huge disadvantage next season.

Chicago had been mentioned as a possible second bubble location, and there had been talks of holding minicamps, but both seem unlikely now.

Major League Baseball has already shown what can go wrong without instituting the extremes of an NBA style Disney bubble with COVID-19 outbreaks hitting the Miami Marlins and St. Louis Cardinals so far.

Multiple GMs and coaches, including the Cavaliers GM Koby Altman and coach J.B. Bickerstaff and Hornets coach James Borrego, were hoping to get some sort of competition going.

“The amount of time they’re spending with their teams and their players as a unit, we believe we should have the same,” Borrego told reporters last month. “That would level the playing field a little bit more. … We need the door flung open, so we can get after this thing.”

As for the 22 teams inside the NBA’s Disney bubble, competition has been heating up with some standout performances from Michael Porter Jr., Anthony Davis, and Devin Booker.