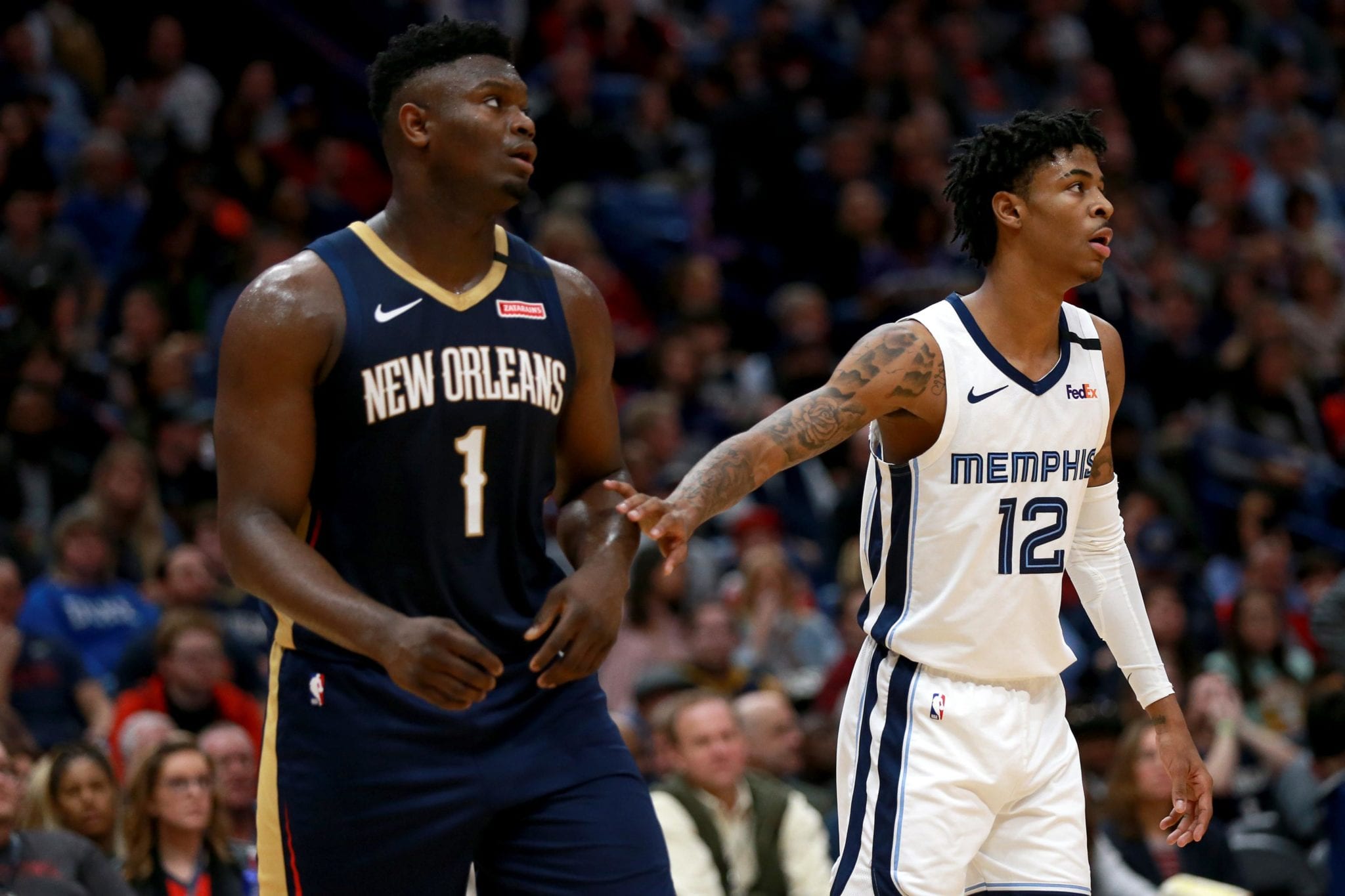 Zion Williamson and Ja Morant meet again as the two best rookies in the league square off.

WHAT YOU NEED TO KNOW ABOUT THE GAME

One of this season’s hottest talking points has been whether Zion Williamson can snatch the Rookie of the Year award from Ja Morant despite missing so many games.

The fewest games ever played by a Rookie of the Year winner is 50, a record held by Patrick Ewing and Vince Carter

But Williamson cannot play more than 27.

Zion has been obscenely good, but so has Ja, and he’s been doing it for longer.

The Grizzlies were given a 6% chance of making this year’s playoffs and yet Morant propelled them to the eight-seed anyway.

It’s a credit to Zion that any of this was even a debate in the first place, but Morant is more than deserving of being the overwhelming favourite.

Darius Miller (Achilles) – Out for season

Justise Winslow (hip) – Out for season

*Odds and injuries current as of 3pm AEST on August 3