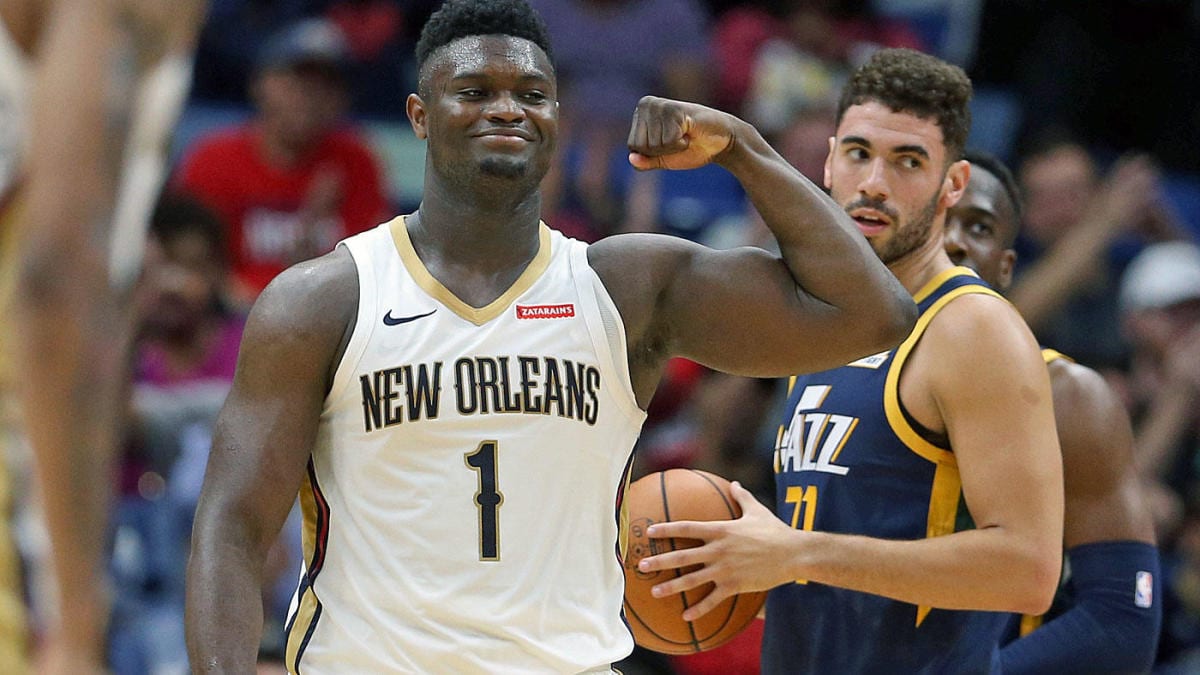 The New Orleans Pelicans are 0-2 for the restart as franchise player Zion Williamson continues to ride the pine.

Since returning to the bubble after a family emergency, Williamson has been subjected to “burst restrictions” limiting his play.

“As soon as I start to break that sweat, I look over, and that horn is for me, and I have to come out the game,” said Williamson. “Also, when I do catch the flow of the game like I said, that horn goes off, and it’s for me.”

The Pelicans are limiting the rookie’s minutes in an attempt to gradually and safely bring him back to full speed after missing 13 days.

Williamson has played 29 minutes in the Pel’s first two games of the restart as the team evaluates him after each quarter.

Being pulled out of the game has been extremely frustrating for Williamson, who got a late start to his first year in the league after injuring his knee and undergoing surgery last fall.

Although coach Alvin Gentry and the rest of the Pelican’s staff can empathize, they are focused on the team’s long-term success.

“You just have to be smart in those situations. Everyone wants to play and play right now. We try to spend time as coaches and medical people trying to let him understand that this is going to be for the best short-term and long-term really,” said Gentry.

The Pelicans were starting to gel with Zion in the lineup just before play was halted last March.

Guard Lonzo Ball told the media the Pels were going to have to figure out how to get back to thsoe winning ways.

“Whatever we gotta do to get back to playing how we were before, we gotta do. Whether that’s mentally or just watching more film, I don’t know. But we have to put it all together tomorrow.”

The Pelicans hope to get their first win of the restart tomorrow against the Memphis Grizzlies.