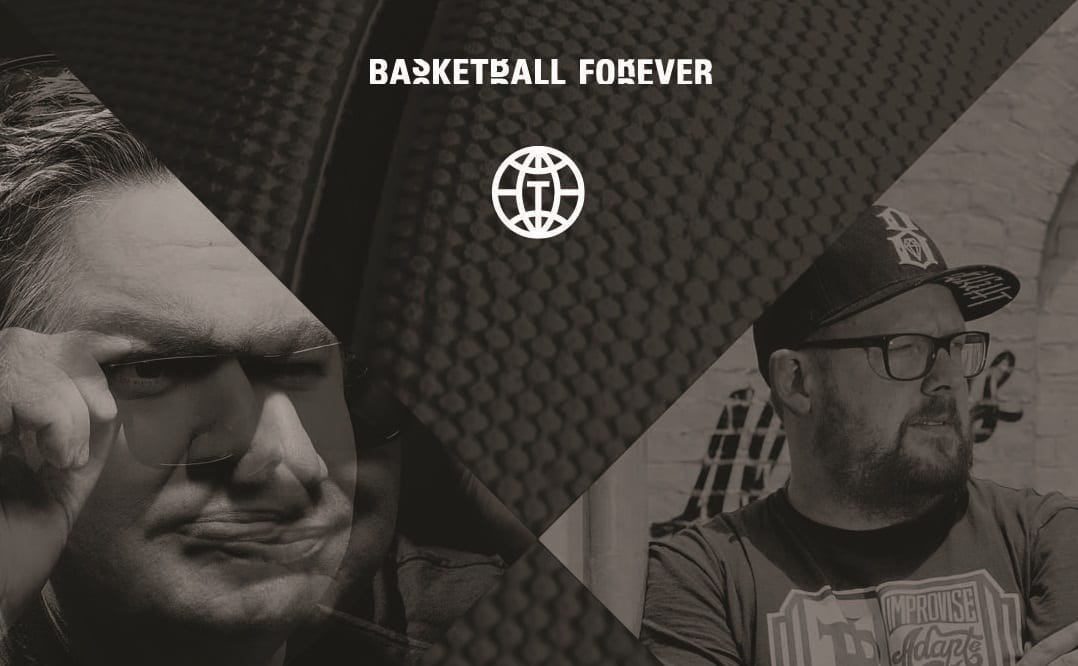 Having worked with some of the biggest brands in the business, the world-renowned curator is now teaming up with Basketball Forever to drive the BF Shop’s Unique Signature Series, a joint showcase designed to support some of Australia’s leading artists.

As BF’s special guest curator across the project, Zammit has recruited a dream team of artists – all of whom use the T-shirt as their medium of choice – to produce a series of statement pieces for the BF Shop.

Better still, Zammit says he has recruited the best of the best for the job, with Australian creative Travis Price – whose extensive client list includes Nike, Under Armour and Pearl Jam – being his first big reveal.

Just a few of the projects Eddie Zammit has worked on…

“We’re going to have some amazing talent involved,” Zammit said.

“These guys are right up there with my favourite designers.”

Zammit has gained worldwide recognition as the curator of numerous high profile exhibitions for a host of iconic brands, including Disney, Mambo, Santa Cruz and Sesame Street. He has personally collaborated with Johnny Cupcakes, Mishka and Obey to name a few.

Meanwhile, he is even better known for his global publication T-world, the only T-shirt journal on the planet and one which has attracted worldwide acclaim.

T-world has become so much more than just a publication, having morphed into an invaluable global network of T-shirt artists, brands and designers. 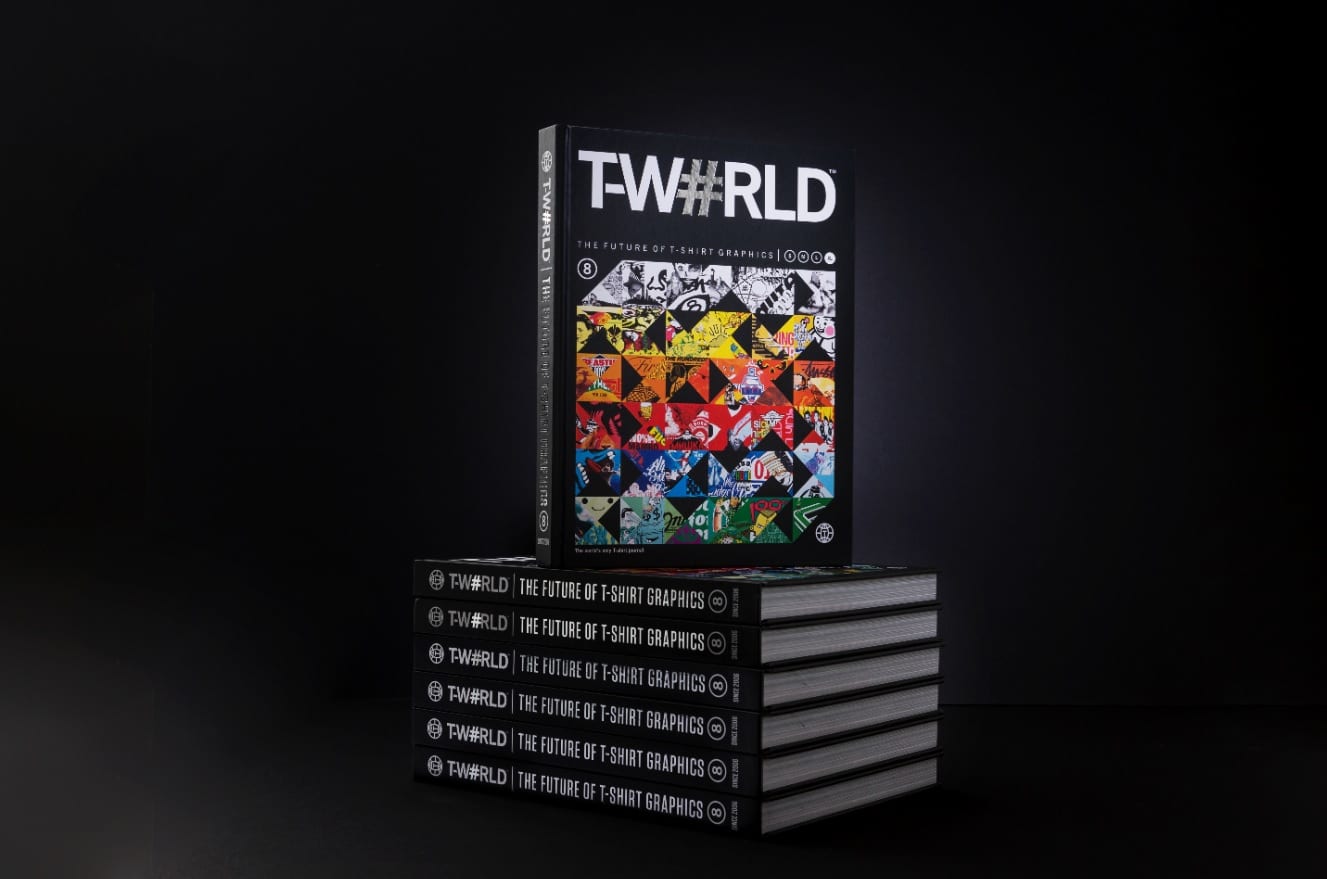 Zammit believes much of the beauty of this collaborative creation is in the fact that it breaks down the barriers that often divide people and creates a space where all that matters is creative expression.

“The appeal of T-shirts crosses all divides of age, gender, nationality, race, and religion,” he said.

“No matter where you find yourself in the world, no matter which city or continent, there is one certainty… you will always find people wearing T-shirts.” 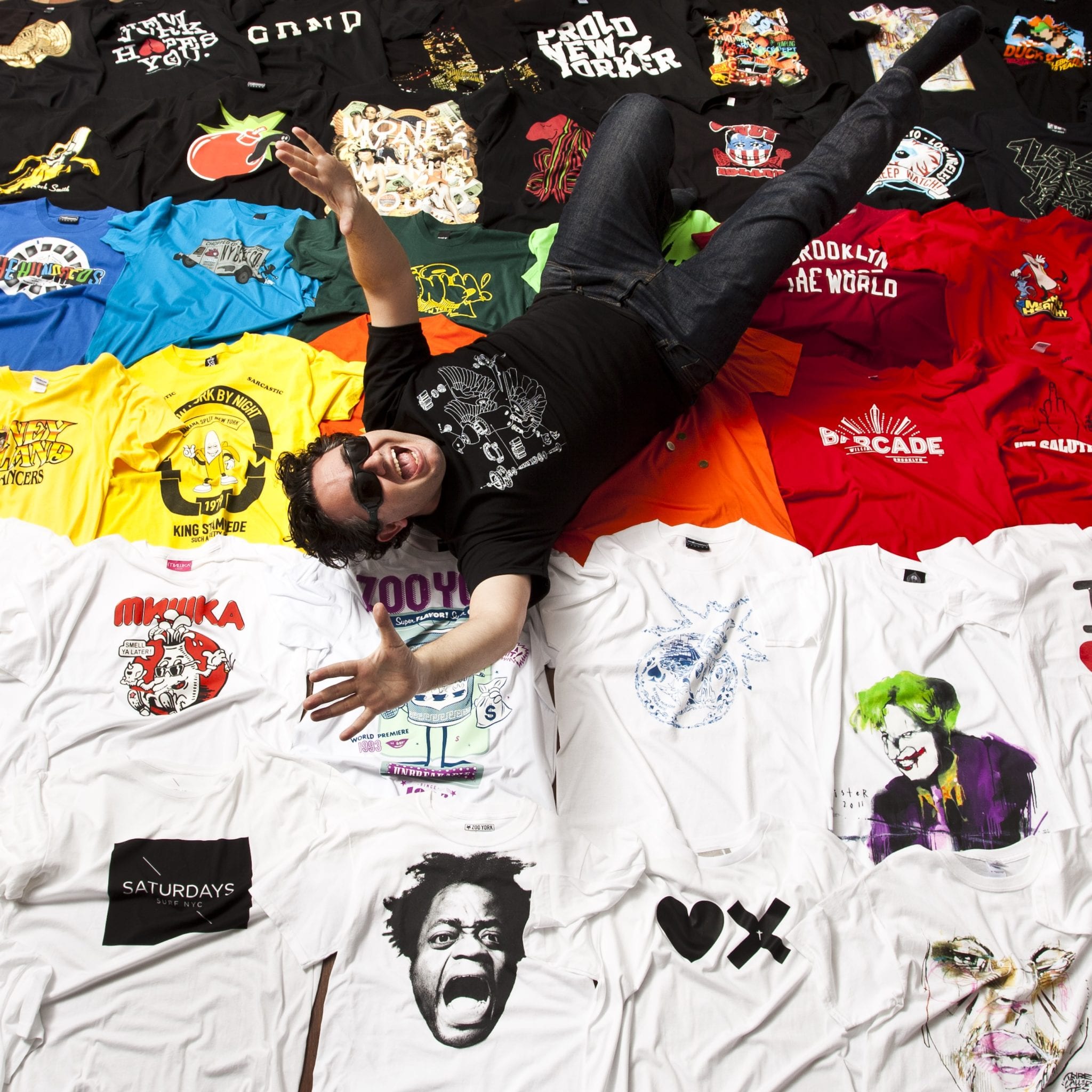 For Zammit and the designers he works with, every final product is a labour of love.

“All this started just with me wearing a different T-shirt every single day, and people were just so interested, wanting to know where I got the shirts from and what the stories behind them were,” he said.

“And the idea just grew from there. I took my love of graphic design turned that into a desire to create fashion-led ideas like collaborations and exhibitions.”

Much of Zammit’s success can be credited to his insistence on taking bold risks and pushing the boundaries of his field, and you can now expect Basketball Forever’s range to do the same. 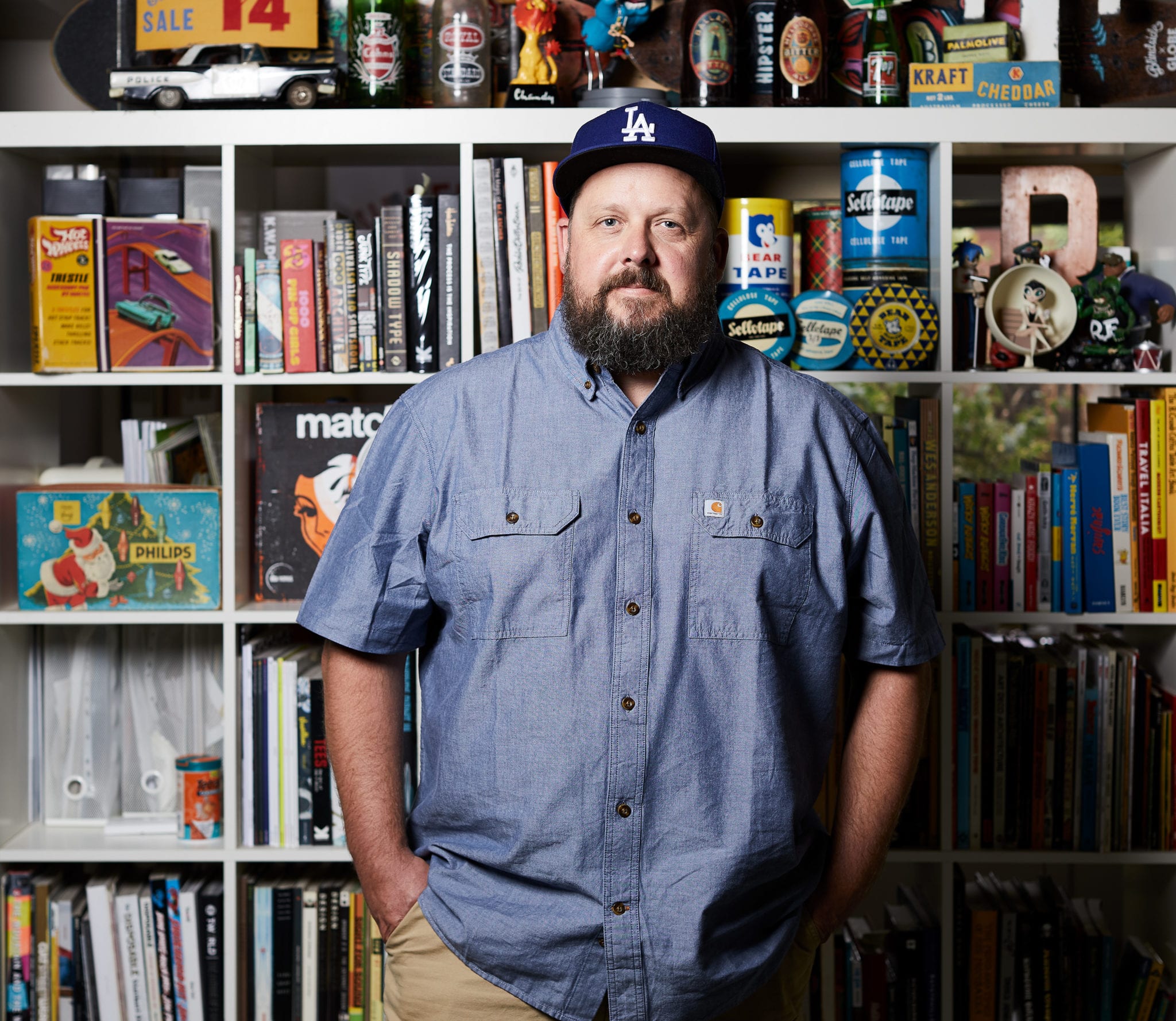 As a freelance designer striving to make his mark at the time, Travis Price will never forget the day Nike came knocking.

“An email from them just showed up out of the blue one day,” Price said.

“It was one of those moments where you’re wondering which one of your mates is pranking you.”

Before that, the talented creative from country Victoria had spent a decade working in commercial design.

He then launched his own kids’ label, Mister Mista, alongside his wife.

Price couldn’t have been happier with the label and his earlier works, but he knew the Nike assignment was going to change everything.

“That really opened up all sorts of opportunities,” Price said.

“Things just kept evolving from there and suddenly I was being approached by a whole range of different brands.”

All these years later, Price has a dazzling list of clients which includes GQ, Marvel, Sony, Star Wars and Pearl Jam.

And now he’s adding Basketball Forever to that list, having produced a range of statement T-shirts to feature in the revamped BF Shop.

“It’s going to be a real streetwear approach with our Basketball Forever stuff,” Price said.

“It’s about really listening to what the basketball community wants to wear, and that can be tough to cater to because a lot of that NBA imagery is heavily licensed as well.

“But you can always find that middle ground where you’re still able to create things that people are excited to wear.”

In terms of his specific approach to creating basketball gear, Price is all about the old school.

“I’d say my design approach is quite nostalgic,” he said.

“So I’ve been doing some things like looking back at guys like Dr. J and some of the old jerseys and fonts, that’s all stuff I find quite exciting.”

Price came to be involved with Basketball Forever through Eddie Zammit, the founder of world-renowned T-shirt publication T-world who is working as BF’s in-house curator this month.

Zammit has selected several artists to feature in the BF Shop and he could not speak more highly of Price, with their connection stretching back a long way.

“I met him 10 years ago after he wrote me a letter saying how much he loved T-world,” Zammit said.

“I got in contact with him and started to see a whole lot of his work. When we met I really loved what he was doing, I loved his background, and I loved that he just had that singular focus in what he was doing.”

And now that Price’s extraordinary talent has arrived on Basketball Forever’s doorstep, BF fans around the world will love what they see next too.

You can find Travis Price’s new designs in the Basketball Forever Shop here.

Our next Signature Series collab artist will be unveiled soon. Stay tuned.