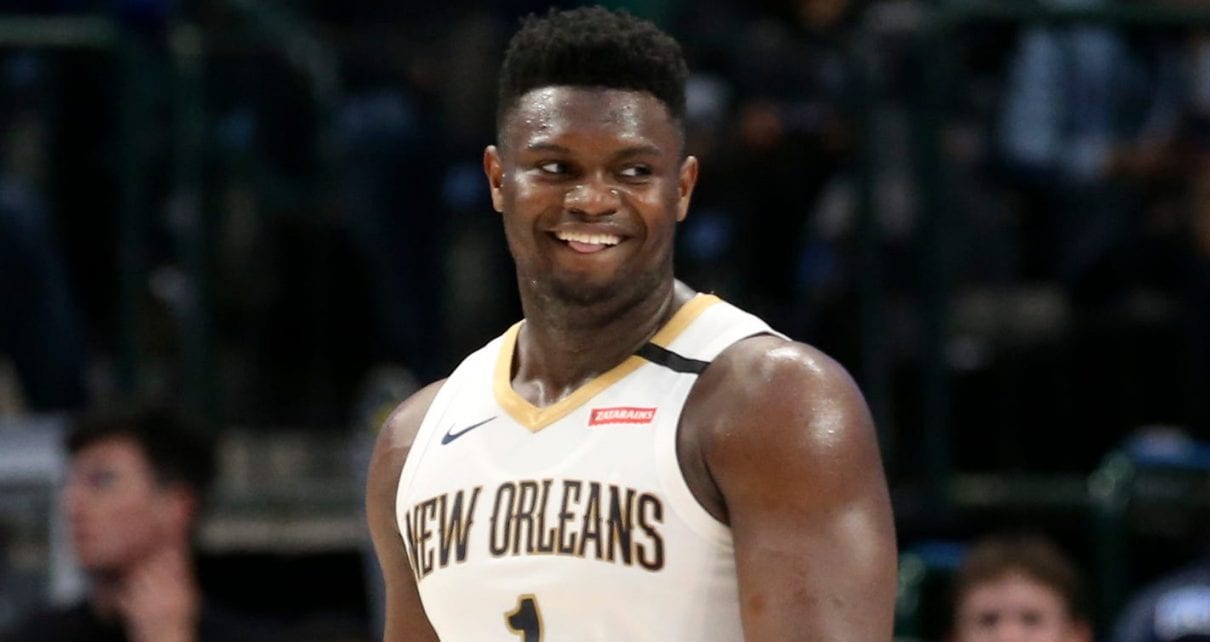 Zion Williamson of the New Orleans Pelicans has been on a minutes restriction all season.

However, the rookie was not pleased with his limited play time during the opening game of the NBA restart against the Utah Jazz.

Chris Haynes of Yahoo Sports appeared on The Dan Patrick Show to discuss how everything went down in Orlando and Williamson’s lack of play in Thursday night’s game.

Haynes proceeded to tell Patrick that the rookie was “pissed.”

“Like, he wanted to play. And obviously, I think members of the Pelicans feel like if he was able to go down the stretch or play significant minutes, that they would’ve got the win last night.”

"If you know that Zion can't play more than 15 mins… How about you use those minutes later in the game, if you happen to need him." -DP on the Zion's minutes restriction.

Haynes explained that the Pelicans wanted to use Williamson, who had to leave the bubble for a good portion of the scrimmages, to play three to four-minute bursts.

However, he was not on any formal minutes restriction.

Going forward, as the Pelicans battle for the eighth and final playoff spot in the Western Conference, Williamson is expected to see more time.

The Pelican’s next game is against the LA Clippers, but then four of the Pel’s remaining six games will be against the bottom teams of the West and the Orlando Magic and the injured Washington Wizards.