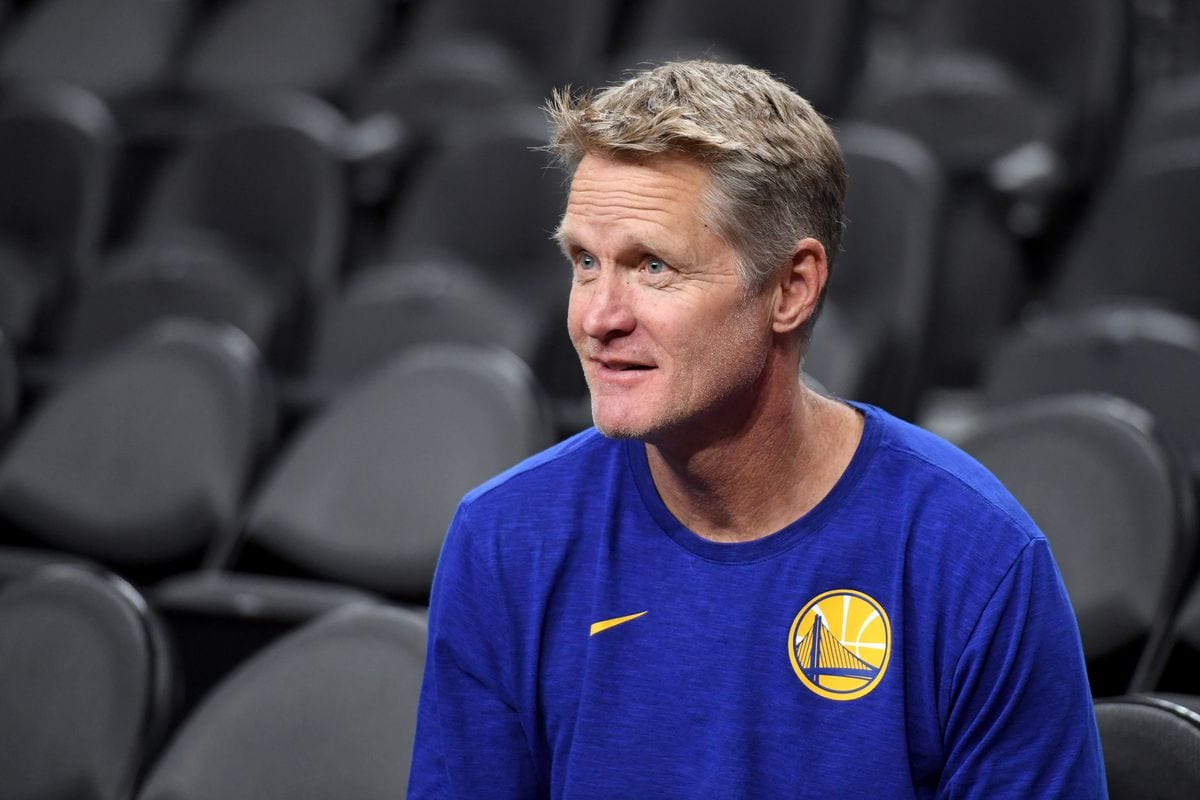 Steve Kerr has never been at a loss for words on important issues, but he is now apologizing for the one time he failed to speak out.

The NBA was embroiled in controversy last fall before the season even started when Houston Rockets general manager Daryl Morey tweeted in favor of a democratic Hong Kong.

Multiple players and league officials were thrown into the controversy, but Kerr remained on the sidelines.

The Warrior’s head coach is known for commenting on political issues but said he felt tongue-tied because he didn’t want to say the wrong thing.

With the NBA addressing severed ties w/ a Chinese bkb camp, I wanted to share this from Steve Kerr

I’m working on a piece abt coaches & their role in speaking up & Kerr, usually outspoken, admitted he didn’t like his comments re: China last yr

I think this is honest reflection pic.twitter.com/6sPNVWWnVt

Kerr said he would defend Daryl Morey in this situation because Americans have the right to free speech, and, because there are so many American companies in China, this issue will be ongoing.

With more than 1.3 billion people, China is a huge market for basketball, bringing in sizable financial gains for the league.

When the controversy broke out, many players who were in the People’s Republic for an exhibition game, feared for their safety.

LeBron James called out Morey and received substantial backlash as many said he comments against the Houston GM were hypocritical considering James’ call for free speech and equal justice at home.

Kerr still hasn’t expressed a personal opinion on Hong Kong but maintains he believes Morey had a right to speak his mind.