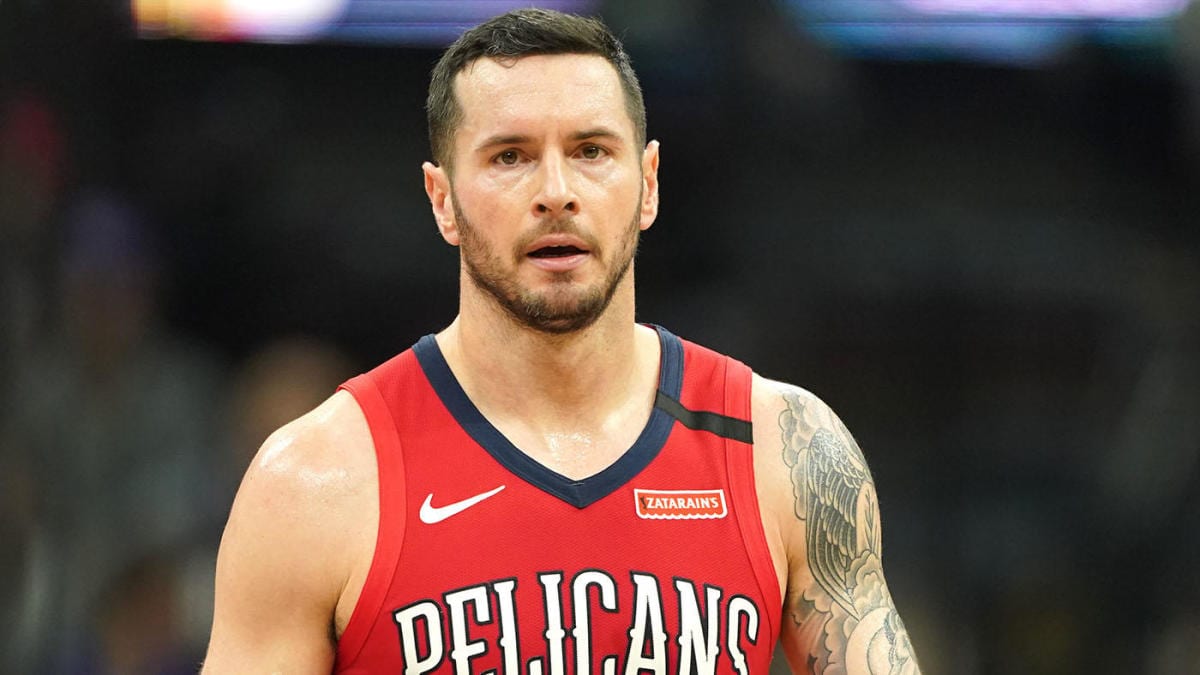 The NBA is back, and though most are ecstatic high-level basketball has returned to TV, one man says that he’s not watching.

That man would be President Donald Trump.

Trump tweeted out earlier this week about his distaste for players kneeling during the national anthem.

Looking forward to live sports, but any time I witness a player kneeling during the National Anthem, a sign of great disrespect for our Country and our Flag, the game is over for me!

Since official play has resumed, most NBA players and coaches have knelt during the anthem in solidarity with victims of racial abuse and discrimination.

New Orleans Pelicans guard J.J. Redick knelt with his teammates on Thursday night prior to a 106-104 loss to the Utah Jazz.

After the game, Redick spoke to reporters and took aim at Trump.

“First of all, I don’t think anybody in the NBA cares if President Trump watches basketball. I couldn’t care less,” Redick told Yahoo Sports.

Redick is one of many players wearing a custom statement on the back of his jersey.

There is a myriad of NBA-approved statements that players can wear — Redick’s jersey reads “Say Their Names” in reference to the names of those who have suffered at the hands of racial violence.

The Pelicans are back on the court Saturday against the Los Angeles Clippers.