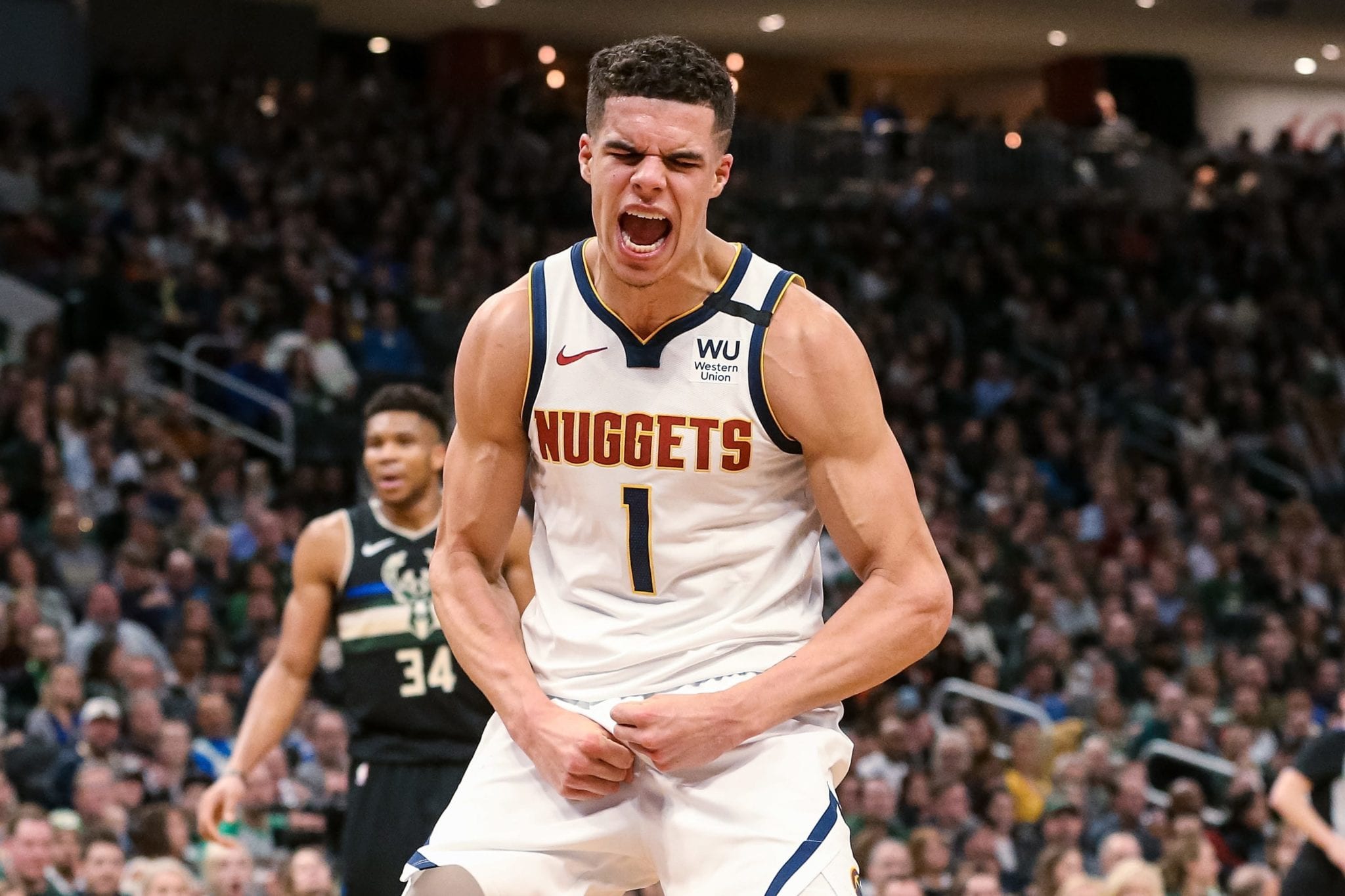 The NBA’s Magic Kingdom bubble has remained coronavirus free, but the league hasn’t been able to keep out those pesky conspiracy theories.

Wednesday, Denver Nuggets president of basketball operations Tim Connelly spoke with Michael Porter Jr. about his recent Snapchat post speculating that the coronavirus was being used for population control.

Personally, I think the coronavirus is being used obviously for a bigger agenda. It’s being used for population control in just terms of being able to control the masses of people. I mean, because of the virus, the whole world is being controlled. I mean you’re required to wear masks and who knows what will happen when this vaccine comes out…There’s definitely an agenda behind everything that’s going on right now.

In a Zoom session with reporters, Denver head coach Michael Malone expressed his support for players to speak their minds as long as those thoughts were not a distraction for the team.

“I’m not going to tell any of our players what they can and can’t say…Michael Porter and any other player on our roster, they’re entitled to their opinions and ability to have free speech, and I will respect that as long as it doesn’t become a distraction. What Michael stated, being around our players this morning at breakfast and practice, has not become a distraction at all.”

More than 16 million people have contracted the coronavirus worldwide, and over 660 thousand individuals have died.

Coach Malone said the organization stands behind its players but also needs to remind them of their influence.

“Once again, we as an organization, I’m not going to put a muzzle on anybody. If somebody has a strong belief on something, they have the platform and freedom to use that. We will just try to educate guys so that they understand the impact of what they may be saying.”

In third place in the Western Conference, the Nuggets will tip off against the Miami Heat on Saturday.