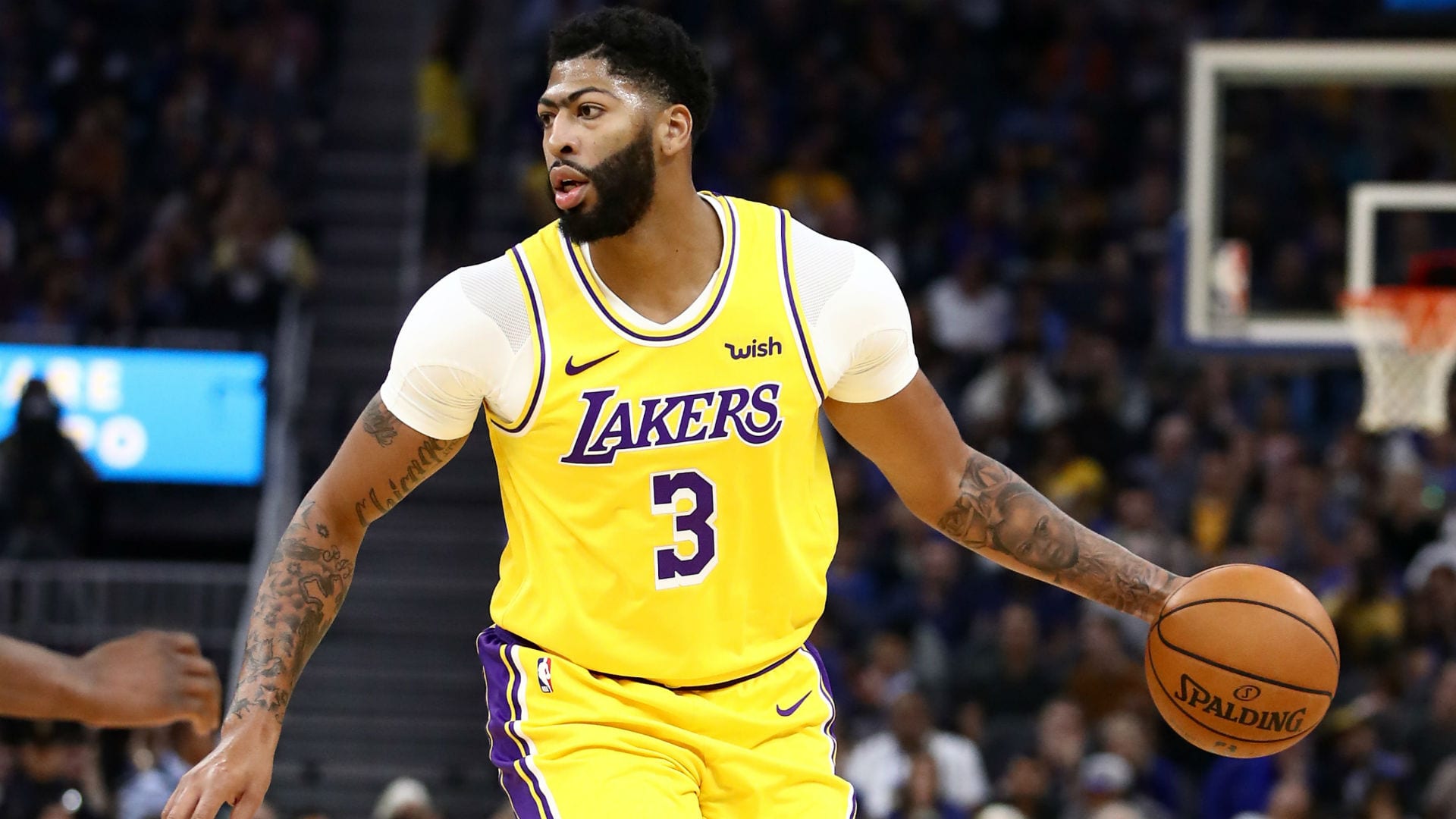 The Los Angeles Lakers are one the biggest contenders in basketball as they begin their season restart, and it looks like they will have Anthony Davis for the opener.

Davis who was poked in the eye during a scrimmage game met with reporters and looks to be ready to go.

“I’ll get evaluated again tonight by one of the doctors here and kind of get an update from them.“

The Lakers all but have the first seed in the conference locked up.

But with guys like Dion Waiters and JR Smith who haven’t played meaningful games with the team yet, this team is paramount.

They want to get everyone on the same page before heading into the playoffs.

Guys have been off for so long that there will be rust involved.

Both Waiters and Smith have experience with guys on the roster but this is a different setting.

Players have never played through a pandemic and this itself creates many more hurdles than just working new players into the system.

Davis, who has had his best season as a pro next to LeBron James, looks to have his first contending season in the league.

He was always one of the best players in basketball in New Orleans but the team was never talented enough to make a run.

He is now on a team that is in a championship or bust mode.

But now Davis seems ready to go, and that’s great news for the Lakers.