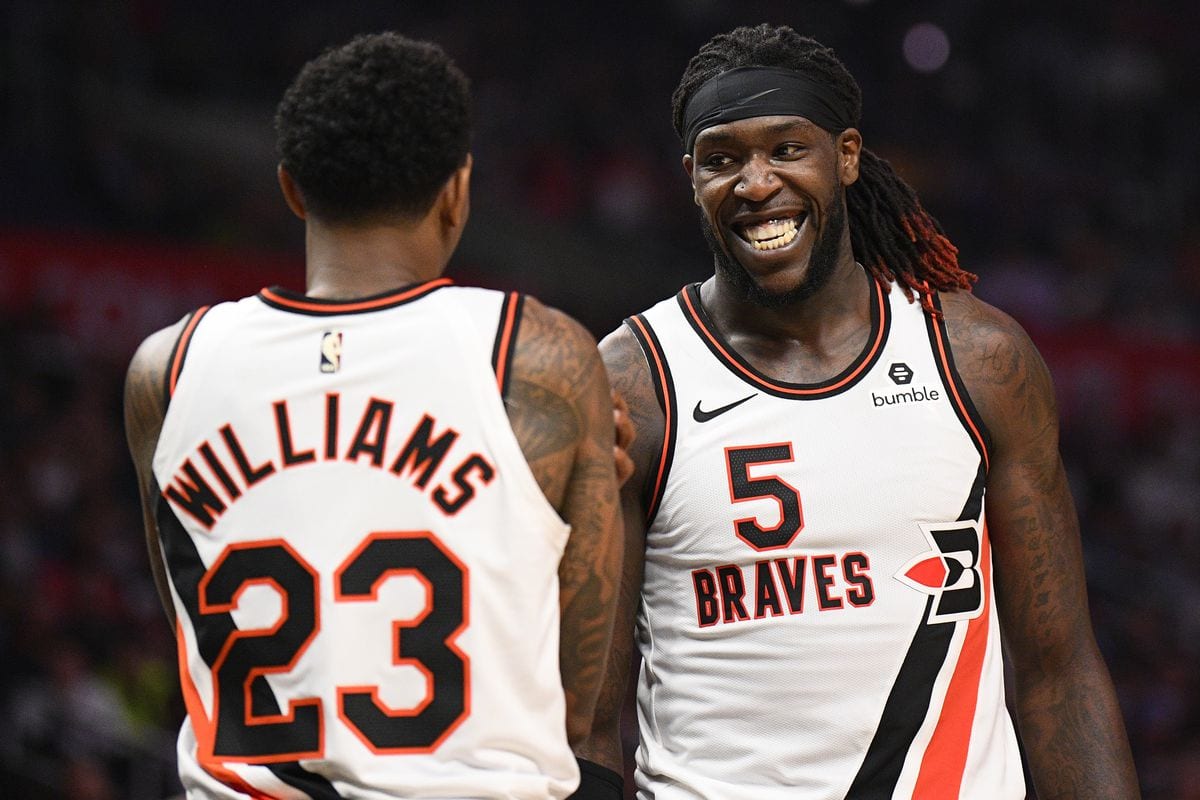 The Los Angeles Clippers are going to be missing some key pieces for their bubble-opener on Thursday against the Los Angeles Lakers.

Lou Williams and Montrezl Harrell have been ruled out, and Patrick Beverley is optimistically listed as questionable.

Williams is in the midst of a ten-day quarantine because he visited a strip club while on an excused absence for a family funeral.

Harrell has been out of the bubble for more than a week tending to a family matter and it remains unknown if or when he may return.

Beverley also left due to a family emergency but has since returned.

The trio of Williams, Harrell, and Beverley averaged roughly 46 of the Clippers 116 points per game.

Even if Beverley is able to play, the Clippers will be playing at a serious disadvantage.

The third-place Denver Nuggets are only 1.5GB of the Clippers and could easily steal their seeding ahead of the playoffs.