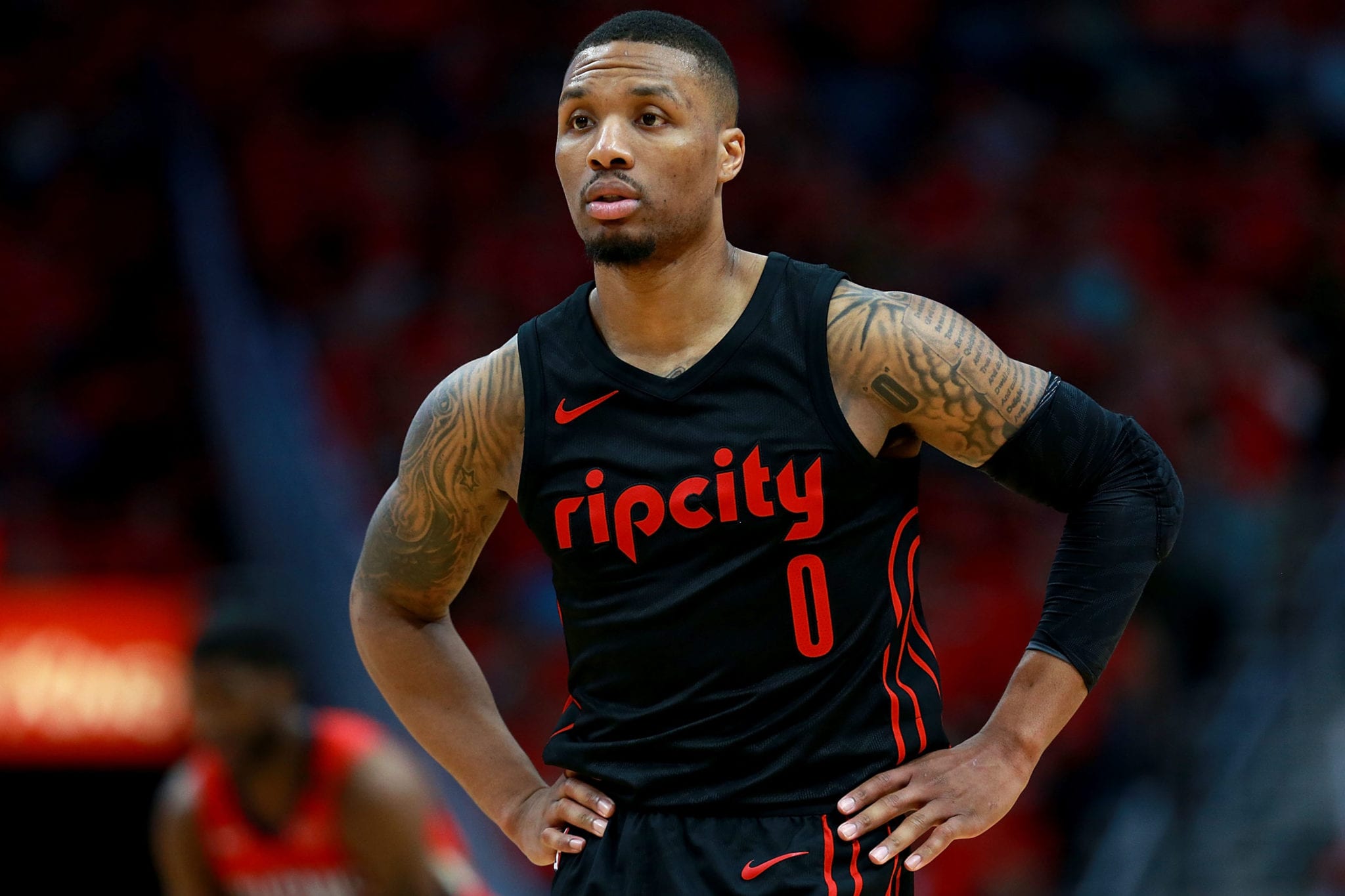 Bubble life is starting to feel more like a typical preseason as multiple players return from injury while others sit out games.
Point guards Kemba Walker and Ricky Rubio rejoined their teams’ lineup Sunday after battling injury and illness.
Walker, who has been nursing a knee injury, played nine minutes in the Celtics win over Phoenix.

Kemba Walker made his return today and helped us pull off a 117-103 victory over the Phoenix Suns. pic.twitter.com/uIiWgb6IQL

Walker said his knee felt good, but coach Brad Stevens told reporters he plans to restrict Walker’s minutes.
The first-year Celtic said he would love to play, but he can’t put the team at risk.
“I would love to just be like, ‘You know what? I don’t care about no minutes restrictions or anything of that nature.’ But obviously, I can’t,” said Walker. “I want to be there for my teammates when we’re in the playoffs.”
Rubio, meanwhile, made his first appearance for the Suns since contracting the coronavirus in Phoenix.
The 8-year veteran played 19 minutes and scored six points, four assists, and two rebounds for the game.

While the two guards were getting back into action All-Star Trail Blazer Damian Lillard had to take a timeout.
Lillard missed Sunday nights scrimmage against the Raptors with inflammation in his left foot.
“He did have an X-ray. The X-ray was negative,” said Blazers coach Terry Stotts. “He does have some inflammation. I don’t expect it to be a long-term thing.”
Gary Trent Jr. replaced Lillard in the lineup.
“Hopefully, he will be able to play our last scrimmage game,” said Trent Jr.
Portland takes the court Tuesday against Oklahoma City, and then play their first seeding game Friday against the Memphis Grizzlies as they attempt to secure the eighth spot in the Western Conference.
Currently, Portland is in ninth place in the West and 3.5 games behind the Grizzlies.