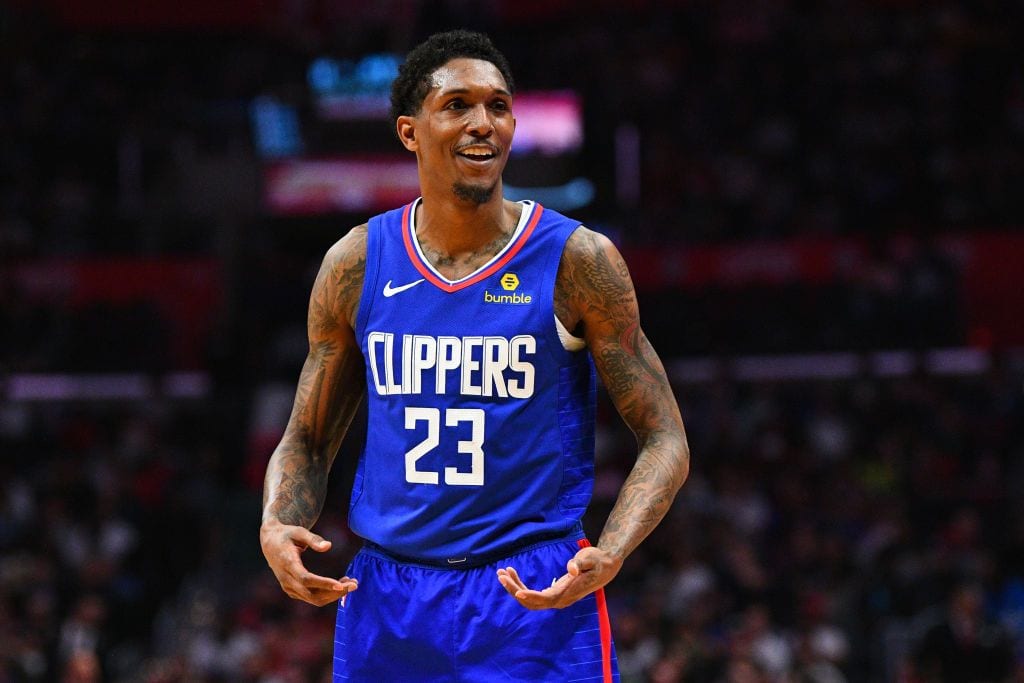 The NBA is investigating LA Clippers sixth man Lou Williams after he was photographed by rapper Jack Harlow at an Atlanta gentlemen’s club Thursday night.

The rapper quickly deleted the post from his Instagram story and later tweeted “That was an old pic of me and Lou. I was just reminiscing cuz I miss him.”

In the picture, Williams was holding a drink and wearing an NBA mask given out on the Orlando campus.

The NBA instituted a strict protocol to ensure safety so the league could resume the season during the COVID-19 pandemic.

Orlando campus environment has stressed its rules regarding exiting the bubble while the 22 teams are there to compete for postseason seeding.

Williams had left the Orlando bubble under an excused absence.

With this investigation, the league will look into how long Williams has to re-quarantine for after leaving.

According to Williams, 33, he was interviewed by NBA security about his whereabouts while he was away.

He informed security that he went to Magic City gentlemen’s club in Atlanta for a short time on Thursday.

Williams also informed them that there were no entertainers present while he was there.

Willams then proceeded to tell investigators that he attended a viewing for Paul G. Williams, which ended at 6 PM Thursday.

On Friday, Lou Williams tweeted “Ask any of my teammates what’s my favorite restaurant in Atlanta is. Ain’t nobody partying. Chill out lol. #Maskon #inandout.”

Per the NBA’s policy, Lou Williams was to be tested every day he was out of the bubble for the coronavirus, while players are subject to a minimum four-day quarantine they leave on an excused absence.