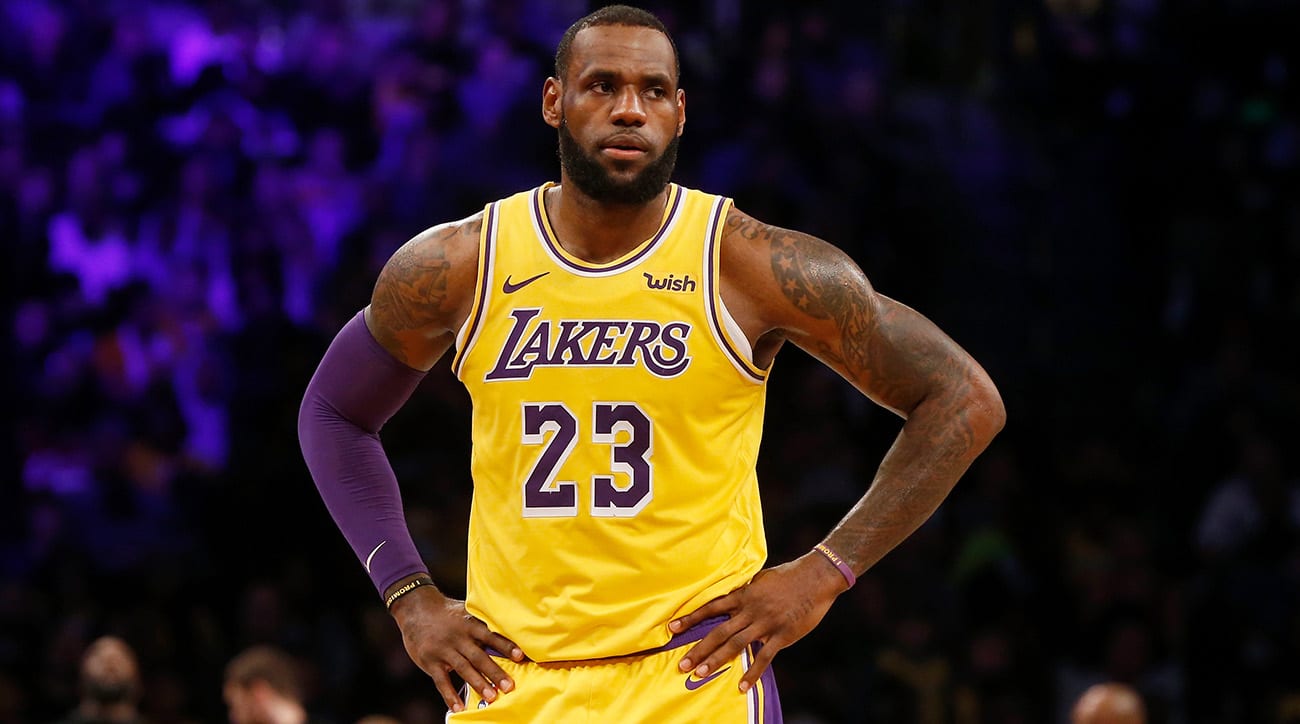 LeBron James is known for pregame naps and he awoke from one Thursday to find the former Washington Redskins are now the Washington Football Team.

He joked about them doing a thorough review to come up with that team name.

Just waking back up from my pregame nap to see about The Washington Football team??? 🤣🤣🤣🤣🤣🤣. Is that real?? No way! Oh man they had a thorough intense long board meeting about that one huh. 🥴🤦🏾‍♂️

The Washington team has come under fire for quite some time to change their name.

After many sponsors decided they would be pulling out their sponsorships it finally set it into motion.

Mark that with the controversy surrounding the front office with many lawsuits ahead of them for harassment and it’s a bad situation.

The whole Football Team name has become a running joke on Twitter as many athletes around the world are making fun of it.

They will be rebranding the team and finding a new name but for now that’s the name they will go with.

Kevin Durant who is born and raised a Washington fan chimed in as well.

As the protests continue to provide the country with social justice reform, this will be common.

The Cleveland Indians are also looking at changing their name.