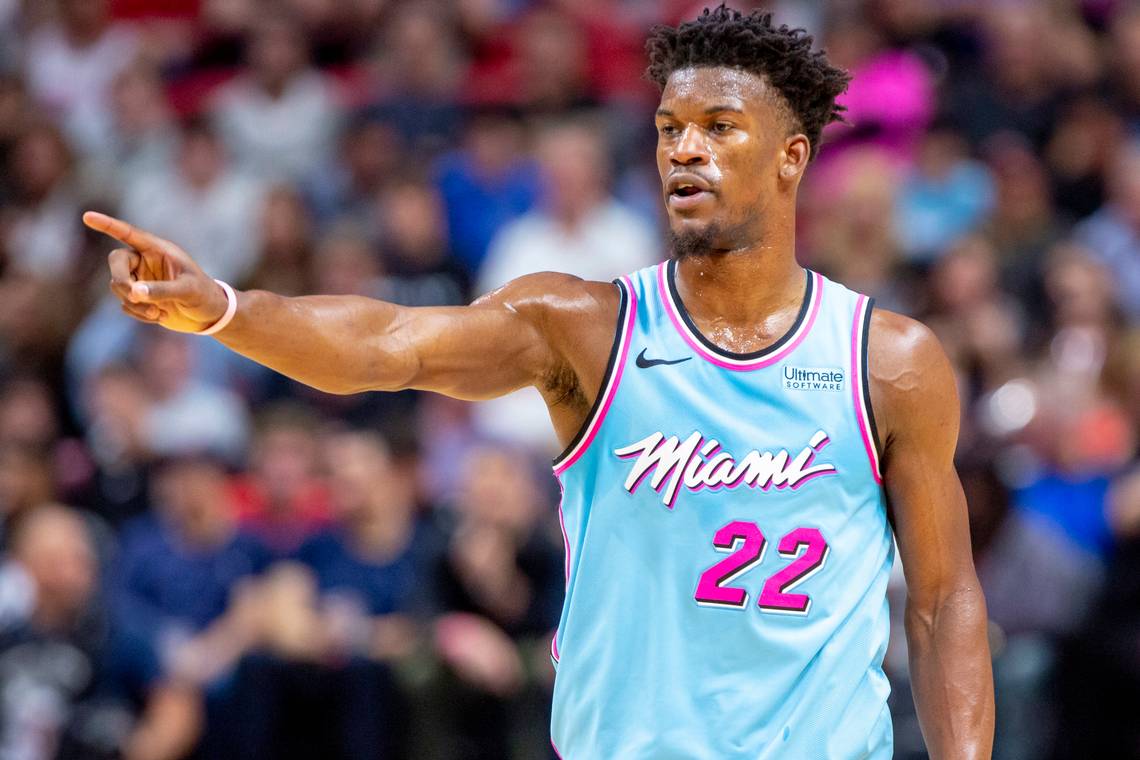 Miami Heat all-star Jimmy Butler is known for his big personality, so it should come as no surprise that he took to flexing his singing voicing and playing an air-guitar in order to market Michelob Ultra.

Butler stars in a new commercial titled “Welcome Back, Basketball” in which he sings along to Hall and Oates’ “You Make My Dreams” while packing for his trip to Orlando.

i can finally add singer to my bio, thanks @MichelobULTRA pic.twitter.com/0x0z7i9A0v

The official Miami Heat Twitter account was quick to respond, captioning Butler’s video with “best singer in the bubble,” — a statement that Victor Oladipo would most likely vehemently disagree with.

The Heat played their first scrimmage yesterday, and beat the Sacramento Kings 104-98.

The Heat’s first official game back is going to be on August 1st, 1 P.M. against the Denver Nuggets.