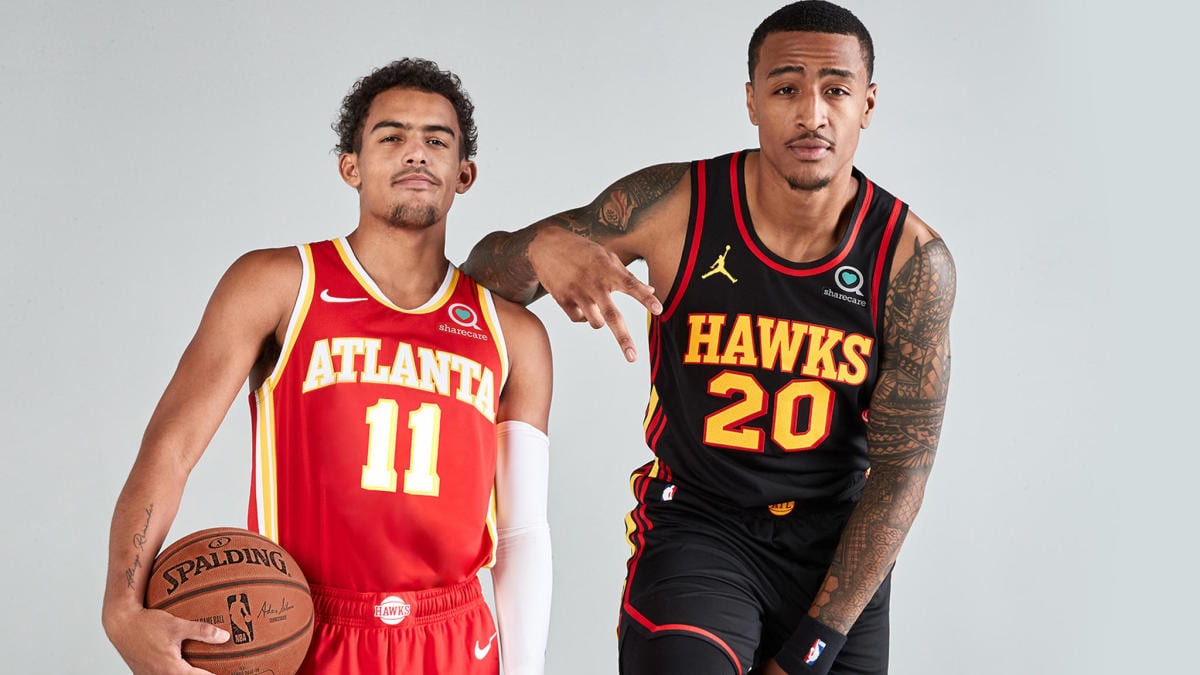 Michael Jordan will bring his iconic Jumpman logo to the jersey of every NBA team this season.

The Statement Edition uniform is one of the league’s alternate jerseys worn for big games or rivalries usually featuring an alternate color scheme.

Jordan’s old team, the Chicago Bulls, were one of the first teams to unveil the latest edition of the jersey.

The Jumpman logo will be on the right shoulder of the jerseys and the left leg of the shorts.

Jordan Brand logo has appeared on the Charlotte Hornets jersey’s since 2017 with Jordan being the majority owner of the team.

The new NBA Statement jerseys will be available for purchase in October.