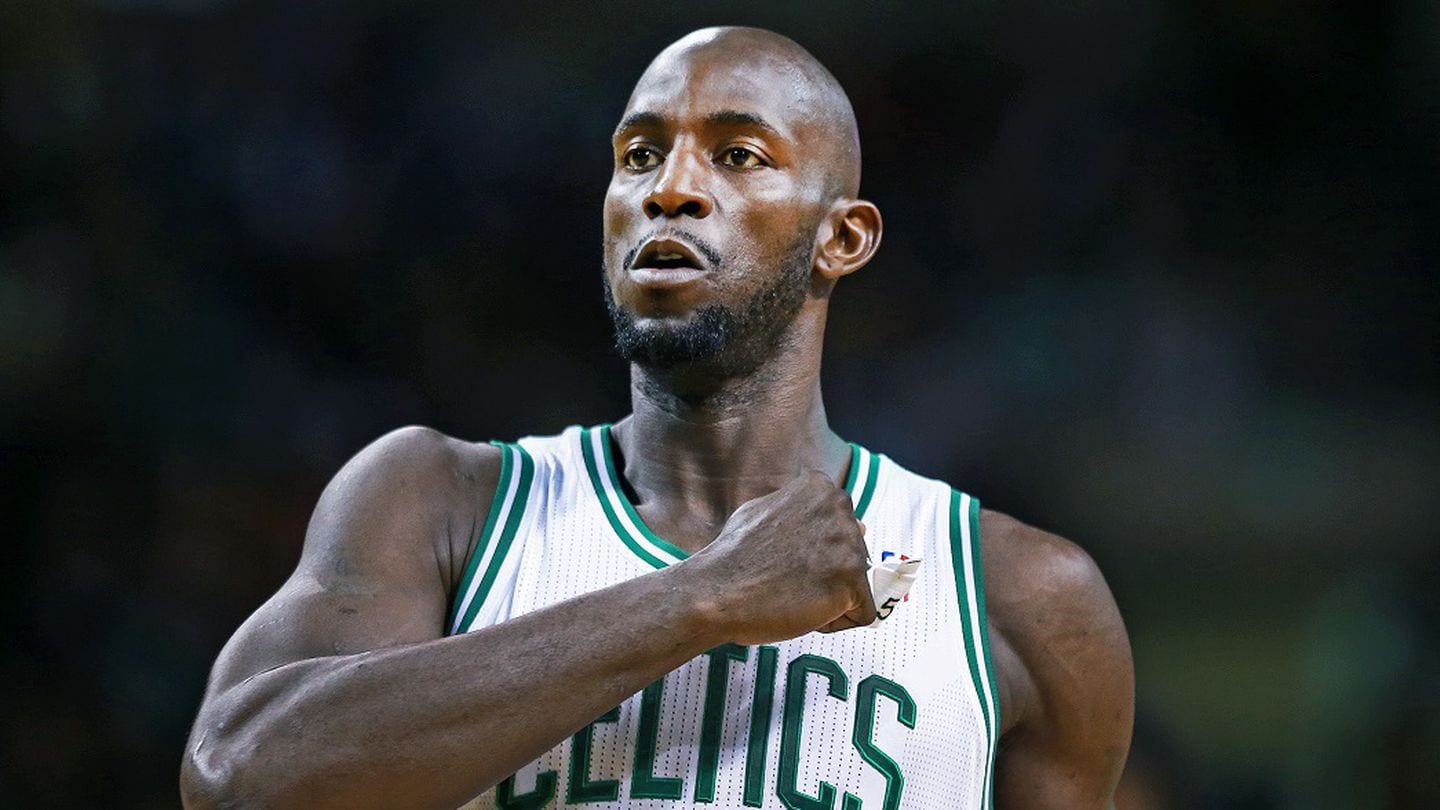 Hall of Fame, Class of 2020 member and former Celtic and Timberwolf Kevin Garnett, is hoping for a second act in the NBA.

The Big Ticket announced he is part of a group hoping to buy the Minnesota franchise from majority owner Glen Taylor.

“My passion for the Minnesota Timberwolves to be a championship team is well known but I have a deeper affection for the city of Minneapolis,” Garnett tweeted.

My passion for the Minnesota Timberwolves to be a championship team is
well known but I have a deeper affection for the city of Minneapolis. I
once again want to see Minneapolis as the diverse and loving community
that I know it is. (1/2)

No two people love the city more than myself
and Glen Taylor and I look forward to trying to work with him to
achieve my dream. (2/2)

Taylor released a statement that he has retained the Raine Group, a global merchant bank, to explore selling the team.

“From the time I bought the team in 1994, I have always wanted what’s best for our fans and will entertain opportunities on the evolution of the Timberwolves and Lynx ownership.”

In an interview with The Athletic, Taylor said he would only sell the team to a group that will keep the franchise in Minneapolis.

“People have inquired who are interested, but they want to move the team. They’re not a candidate,” he said.

Sportico reported Taylor was looking for “at least $1.2 billion.”

It’s unknown how many groups or individuals have approached Taylor, but Garnett made it clear he was part of one.

Garnett spent his first 12 seasons with the T-Wolves before joining Paul Pierce and Ray Allen with the Celtics and winning the 2007-2008 title, his first and only.

Garnett would play six seasons total with the C’s before hopping between Brooklyn, Toronto, and back to Minnesota.

Garnett wasn’t the first player to jump from high school to the NBA, but he was the first of a wave of talented high schoolers in the 1990s to skip college and go straight into the league.