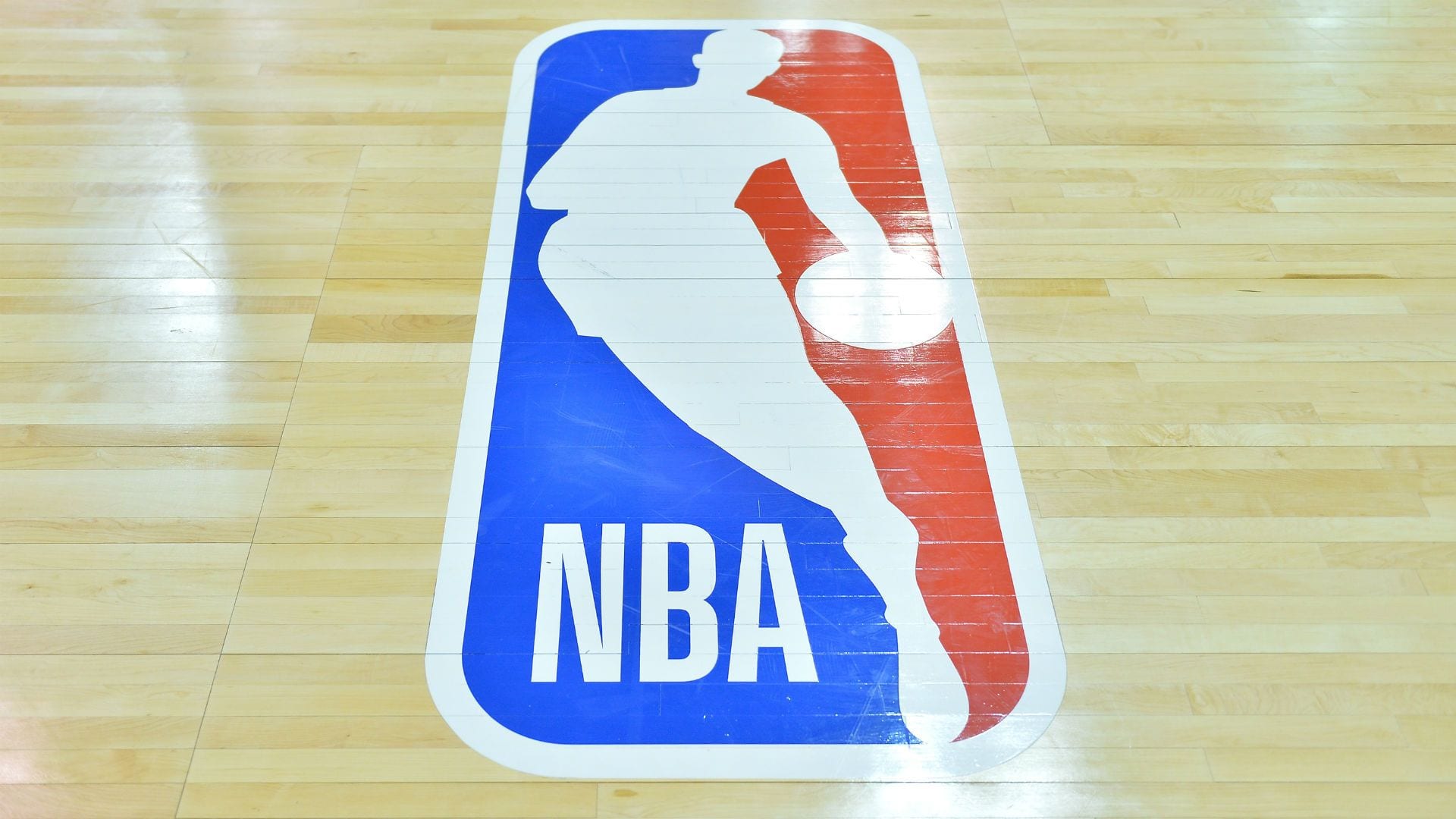 Some great news coming out of the Orlando bubble today as the NBA and NBPA announced that zero players out of the 346 players that were tested this past week tested positive for COVID-19.

The NBA and NBPA have announced the following: pic.twitter.com/XLlEU5Dxty

This is monumental news as the league moves forward with the restart in just 10 days on July 30.

The last update shared by the league noted that two out of 322 players tested positive for the virus.

With some players away from the bubble tending to family situations like Pelican’s rookie sensation Zion Williamson, the bubble’s success will be dependent upon players going through the proper protocol before getting back on the floor.

Per the league themselves, if a player tests positive, he will be isolated until he has passed all the league-mandated protocols he needs to pass before he can rejoin his team.