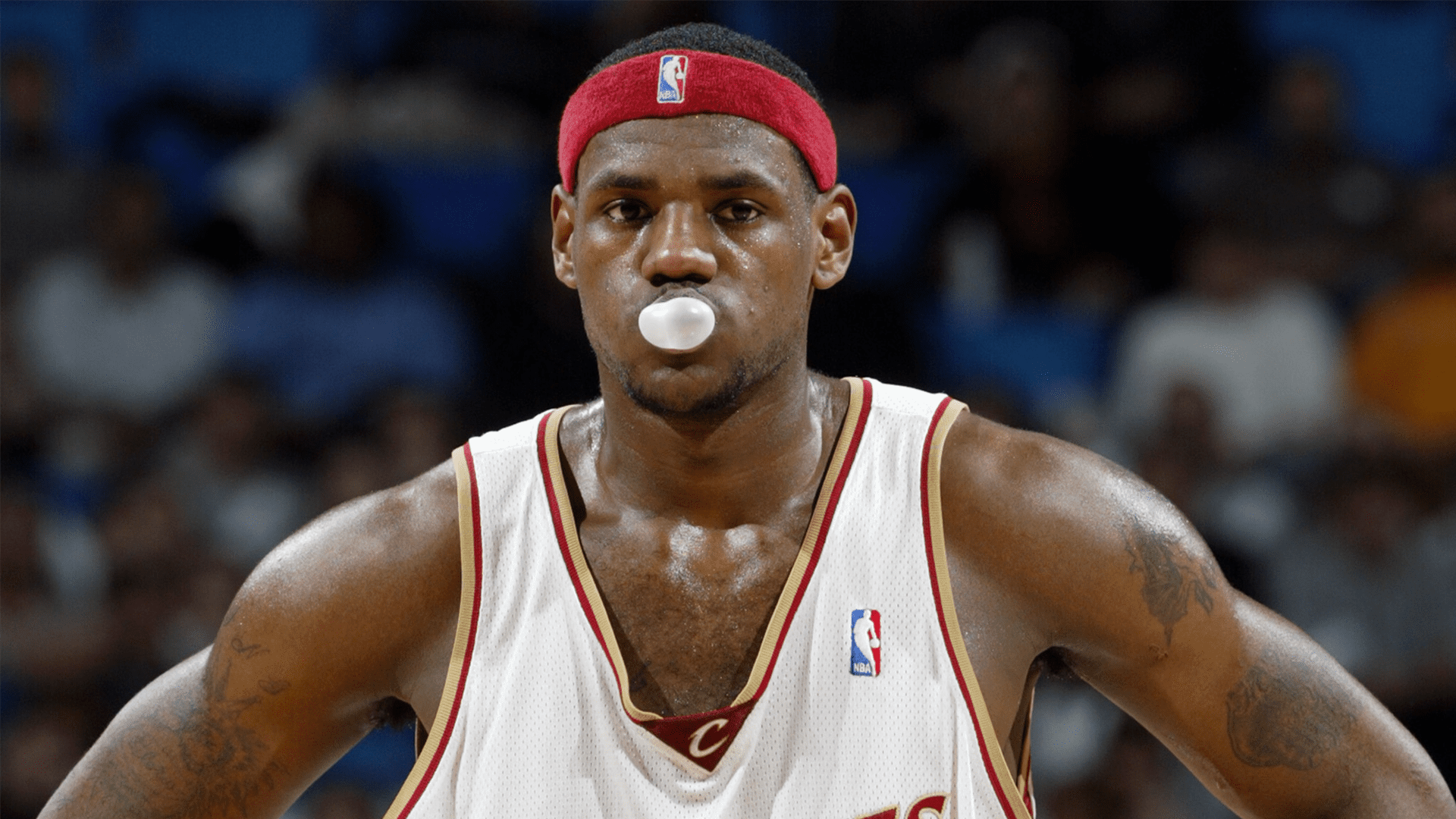 LeBron James is breaking records before he even steps on the court for the first NBA restart game.

Darren Rovell with Action Network reported the card was sold at Goldin Auctions.

This LeBron James card just sold at @GoldinAuctions for $1.8 million, the record for a modern day card.

Winner is @LeoreAvidar, who says purchase is part of strategy to “bring something big to the collectibles and alternative asset business in the coming months.” pic.twitter.com/rN9lepvVpE

According to his Twitter bio he is CEO and co-founder of Lob.com, a direct mail platform.

Though expectations were extremely high for James when he entered the NBA, it’s hard to imagine anyone knowing his card would break records, let alone do it while he was still playing.

Ken Goldin, founder of Goldin Auctions said it’s expected that classics such as a 1952 Mickey Mantle would command such a price. “But when you’re talking about a card that was literally produced 17 years ago and is for a guy still playing in the NBA, it’s just shocking news to a lot of people. It’s really where my particular industry has been going for several years,” said Goldin.

James’ card is the third modern card to break a record this year for the auction house.

The Upper Deck rookie Patch Autograph set, which includes a patch from the player’s jersey, usually produces 99 of each card.

But for this James card, they produced the same number as his jersey, which was 23.

The card, graded a 9.5 mint gem by Beckett grading service, is one of just two.

“One of them is in private hands and the other was up for auction,” Goldin said. “So this really was the single best LeBron card that somebody could have hoped to get.”

The 35-year-old is gunning for his fourth title with his third team when the Lakers take the court in Orlando.